Zombie Debt: One of the ways you're tricked into paying a bill you shouldn't

The bill may be real or it may not be. Either way, these scare tactics shouldn't make you get out your credit card. 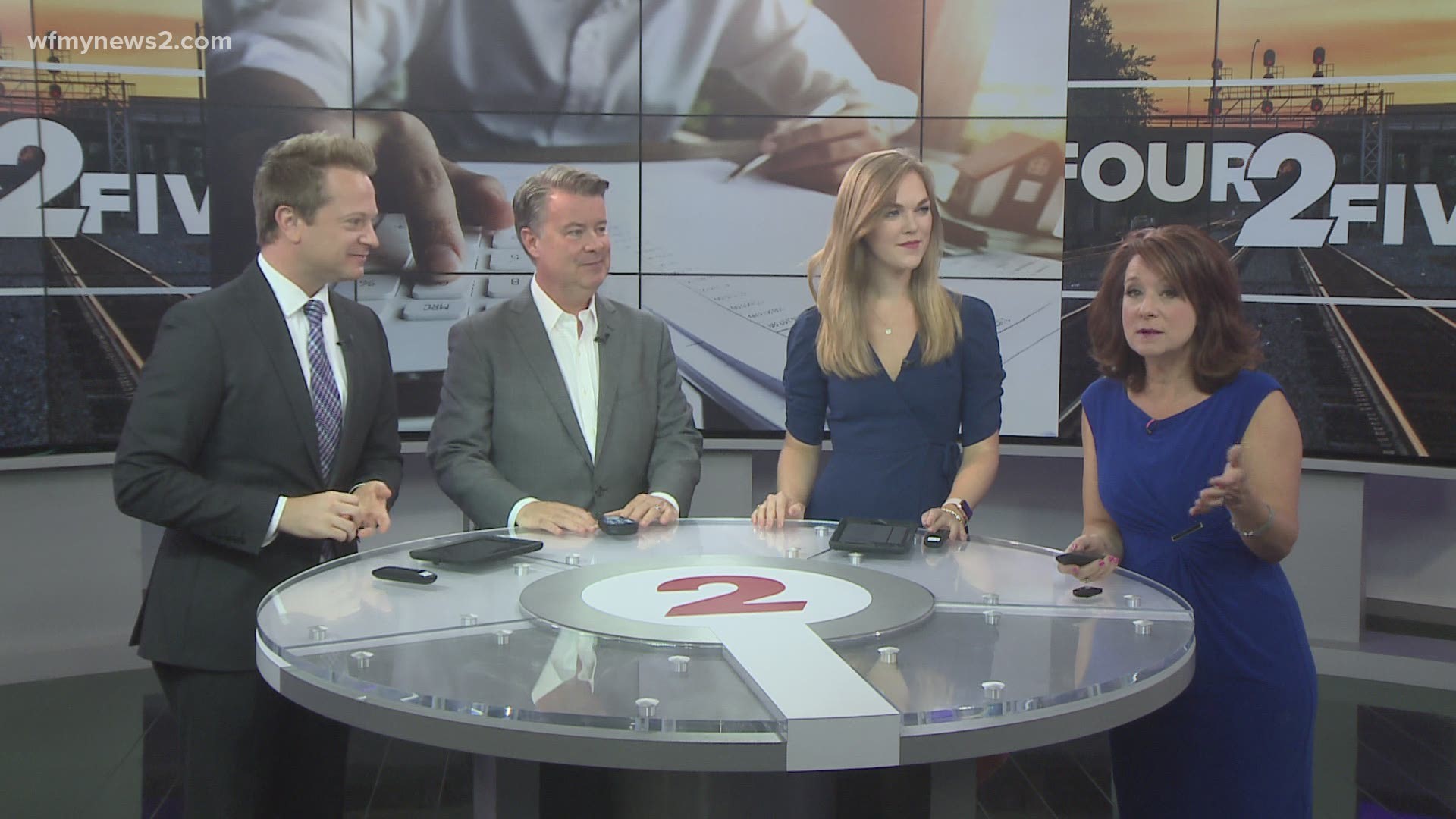 GREENSBORO, N.C. — We all know the car warranty scam call and the one from the IRS. But just recently, a Guilford County man got a call from someone who said, “I’m trying to collect a debt from US Diagnostics Laboratories”.

When Jim Grasty asked the caller when the debt was, the answer was a date in May of 2018. Jim’s next question was “Can you send me an itemized bill so I know what the charges are for?”

The caller said once debt was sold, they couldn’t give out information of which doctor’s office it was and there would be an increased fee to send an itemized bill (that’s a red flag!) and that Jim needed to settle the bill that day (again, a red flag).

“I have calendars going back to 1975 and I got out 2018 and that day he was talking about was a Sunday, there were no doctor appointments that day.”

The caller told him if he didn’t pay the $416 that day it would go against his credit rating and there could be a lawsuit. Then the caller said, if he was going to pay right then and there, the caller would knock $100 off the bill.

Jim did a great job of asking the right questions and pushing back.
Here are the facts:

“We can’t tell you where the debt originated.”

The collector may say they have limited or no information about the debt other than your name and the debt balance. But you have a right to know where the debt comes from.

Ask for a debt verification letter before you pull out your wallet to pay. Under federal law, consumers are entitled to have a debt validated within five days of their first contact with the collector. The notice should include the name of the original creditor and what you should do if you don’t think you owe the money. The CFPB also provides templates of letters to send to a collector if you think you don’t owe the debt or need more information about it here.

“Just make a small payment today and I’ll get off your back.”

This is a common strategy debt collectors may use if they know that the debt they are pursuing is too old. Each state has a statute of limitations on how long a creditor has to seek legal action (i.e. sue) a borrower for an unpaid debt. It varies by state but can be up to 15 years. Once that time has passed, you can’t be sued for a debt, and there really isn’t a legal incentive for you to pay the debt off. The damage has been done to your credit already (it may have even already fallen off your report if seven years have passed) and making a payment will not improve your score.

In fact, it could do the opposite. By making even a $1 payment on an old debt, you essentially restart the clock on your statute of limitations. There’s a reason this kind of debt has been nicknamed “zombie debt.” All of the sudden, you have revitalized a dead debt and you are now vulnerable to lawsuits and other legal actions. Leave the deb, if it’s real or not,  alone.

“If you don’t pay, we will have you arrested or garnish your wages.”

Plain and simple, threatening to arrest you, garnish your wages, or seize your property is illegal under federal law. The law prevents trained debt collectors from saying any of those threats or threatening legal action if they don’t actually intend to sue you.

Jim said he called 2WTK because he was concerned other folks would feel threatened and pay the money.