23 facts every UNC fan should know about coach Roy Williams 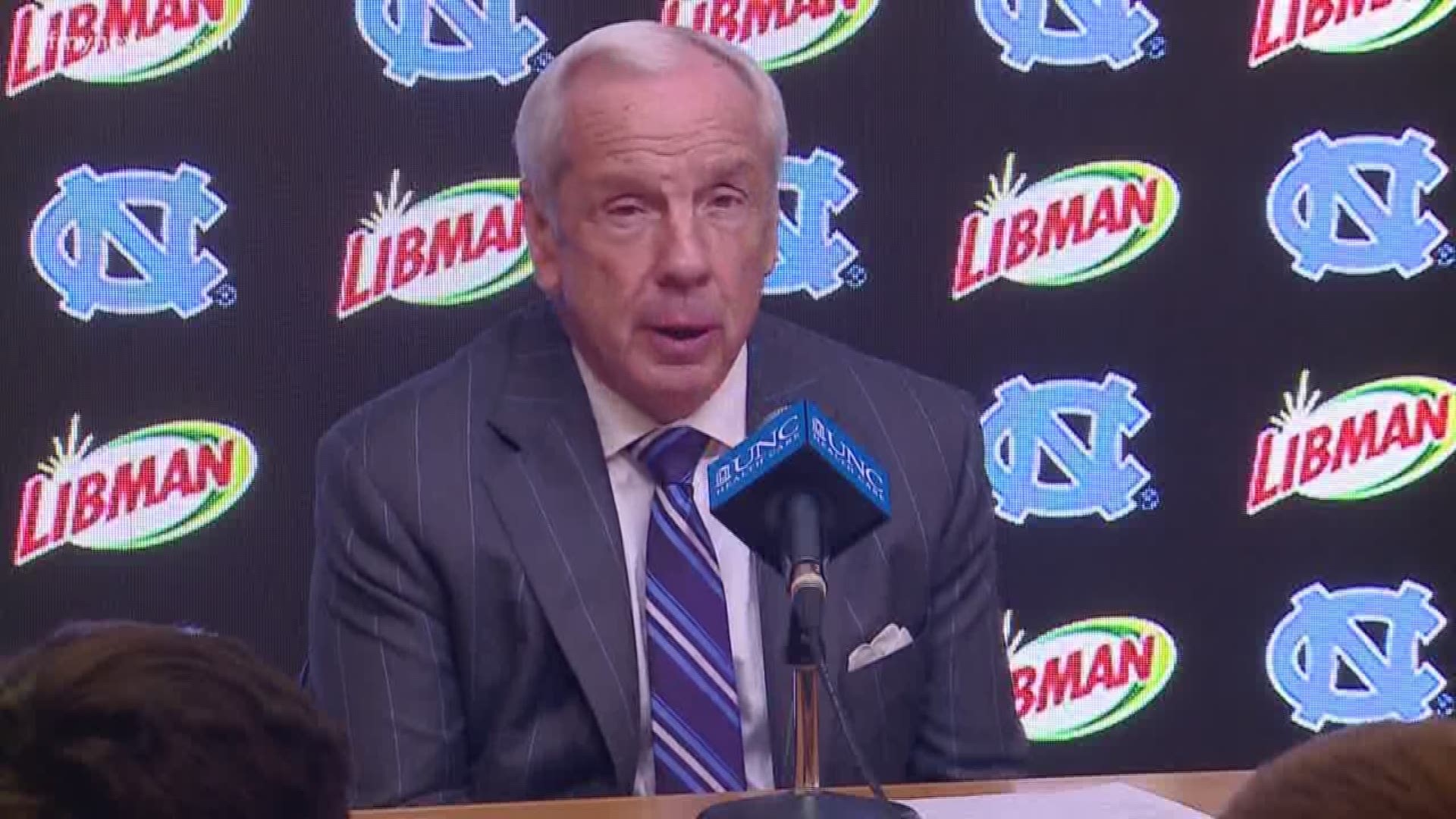 Famed University of North Carolina head basketball coach Roy Williams, who led the Tar Heels to three NCAA titles, is retiring after a 48-season career as a basketball coach.

Here are 23 facts every fan should know about coach Roy Williams' career.

• 48 seasons as a basketball coach, including 33 seasons as a college head coach (18 at UNC, 15 at Kansas), 10 as assistant coach at UNC and five as head coach at Owen High School in Black Mountain, N.C.

• 2007 inductee to the Naismith Basketball Hall of Fame

• Second-winningest coach in UNC history and third in Kansas history

• Only coach in history with 400 wins at two schools

• 52 former players in the NBA

• Only coach to coach two Academic All-Americas of the Year (Jacque Vaughn at Kansas, Tyler Zeller at UNC)