3,200 iPads purchased for NC schools have been sitting in a warehouse, some for more than a year

iPads for NC students have been gathering dust in state warehouse. State officials say it's taken a while to distribute them because of the aftermath of Florence. 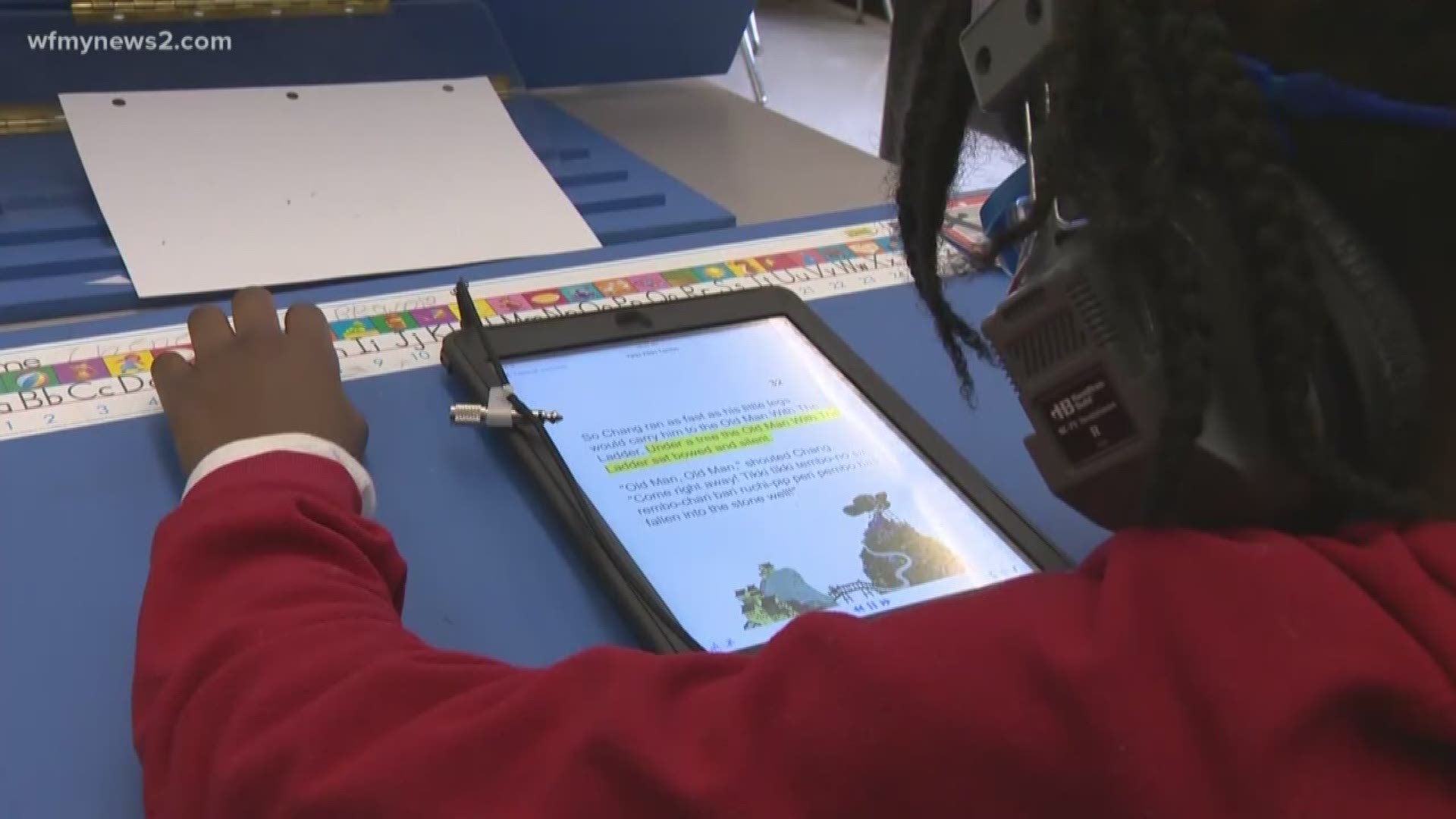 RALEIGH, N.C. — North Carolina’s schools' superintendent says more than 3,200 iPads that have been sitting in a state warehouse will be delivered during the upcoming school year.

According to the NC Department of Public Instruction, the devices have been sitting in the warehouse for more than a year. State Superintendent Mark Johnson bought 24,000 iPads for North Carolina’s K-3 teachers last year. However, some schools returned about 2,400 of the devices because they preferred to use the Google Chromebook tablets.

Last month, Johnson bought 800 additional iPads with his superintendent’s budget. A spokesperson said the iPads are part of “extensive, strategic work” his office is doing to help K-3 students and support the Read To Achieve program.

Johnson said the 2,400 iPads have been in the warehouse longer than expected because of Hurricane Florence and the impact of its aftermath on schools.

In a statement sent to WFMY News 2 a DPI spokesperson said ...

"As has been the plan, the 2,400 iPads will go out to districts for this school year. Extensive, strategic work has been conducted by DPI over the summer to deliver more funds and supports to schools – and over 800 additional iPads were purchased a month ago as part of that overall plan. The plan is to distribute them for use this school year," wrote Graham Wilson, Interim Director of Communications for the Office of Superintendent Mark Johnson.

We also checked with School districts in the Triad to see if they were affected by the delayed distribution of the iPads.

Winston-Salem Forsyth County Schools said they have made a request for tablets to be distributed in K-2 classrooms for the new academic year.

"We have requested 1,050 to supplement our existing equipment to support the implementation of I-Station. We use a combination of iPads and Chromebooks," said Chris Runge, Senior Communications and Media Director, WSFCS. However, the school system has yet to receive any allocation from DPI.

" These are supplemental and do not impede any instruction at this time," added Runge.

Guilford County Schools received an iPad for each K-3 teacher for classroom use but say that's not enough.

"Recently we were asked (by NCDPI) if we need more devices in order to implement the K-3 assessment this fall and so we have put in a request for more iPads because their recommendation is that we have 4 per K-3 classroom," said Joy Cantey, director of K-12 Literacy Program. 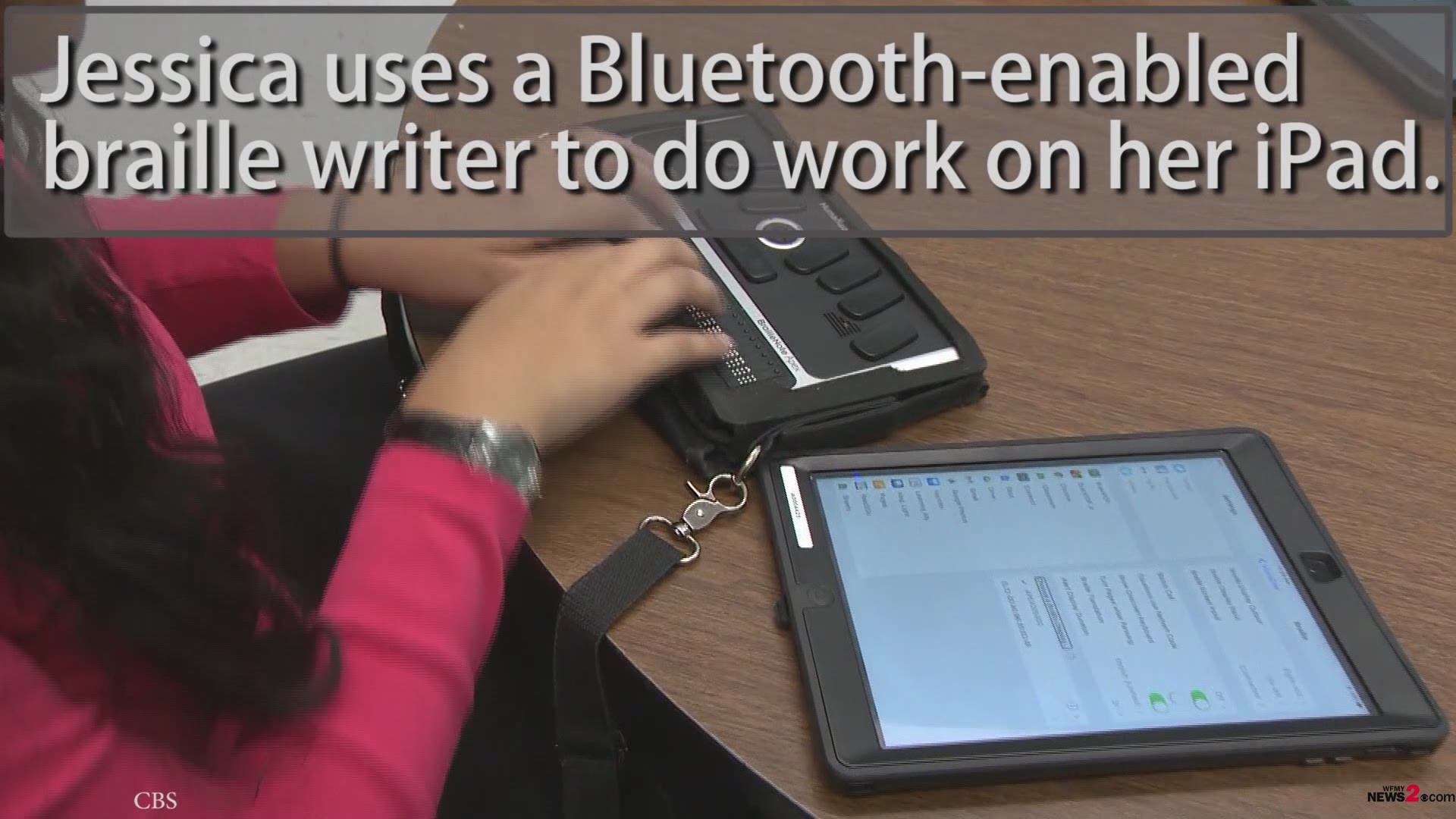 College Is Expensive. Check Out These Student Only Deals! (Parents, This Can Help You Too!)