According to the Greensboro Police Department, the crash happened around 3:04 p.m. Thursday afternoon. 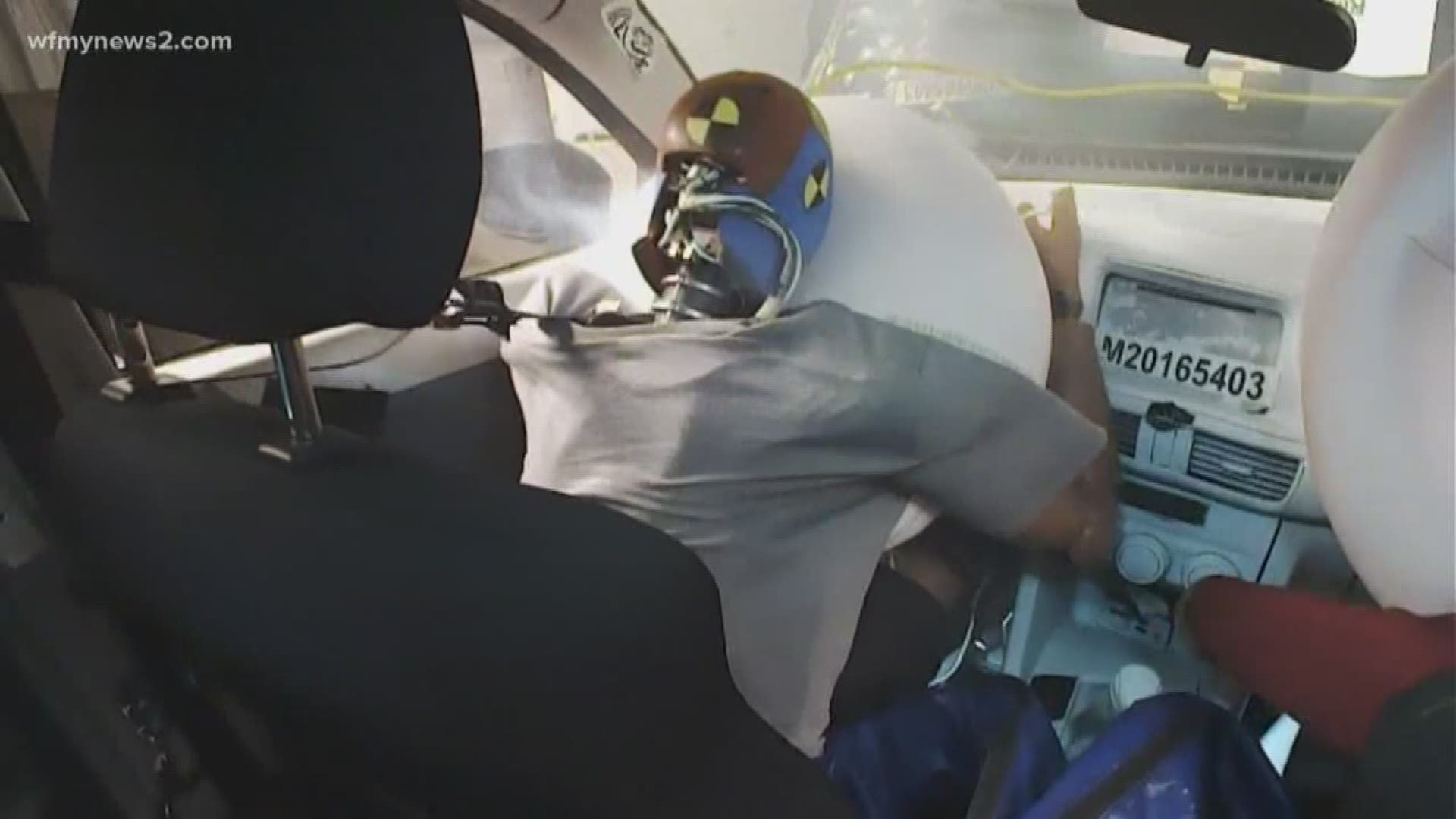 GREENSBORO, N.C. — A man has died following a crash on Yanceyville Road. According to the Greensboro Police Department, the crash happened around 3:04 p.m. Thursday afternoon.

Police say, Michael Clark, 64, of Browns Summit was driving northbound on Yanceyville Road when his car went left of center and hit Kenneth Gregory,72, of Greensboro who was driving southbound in a truck.

Clark died at the scene and Gregory and another passenger in the truck were taken to the hospital with serious injuries.

The collision is currently being investigated by the Greensboro Police Department Crash Reconstruction Unit.

Police say It has been five days since the last fatal collision in the city limits of Greensboro.

'I screamed at him, stop!' Mother concerned after driver almost hits school bus, her daughter