7-Year-Old Boy With Autism Died After Being Found In a Lake During a Search For Him in Guilford Co.

Deputies found the boy unresponsive in Lake Thompson which is in Kernersville. The principal at Colfax Elementary confirms he had autism and was nonverbal. 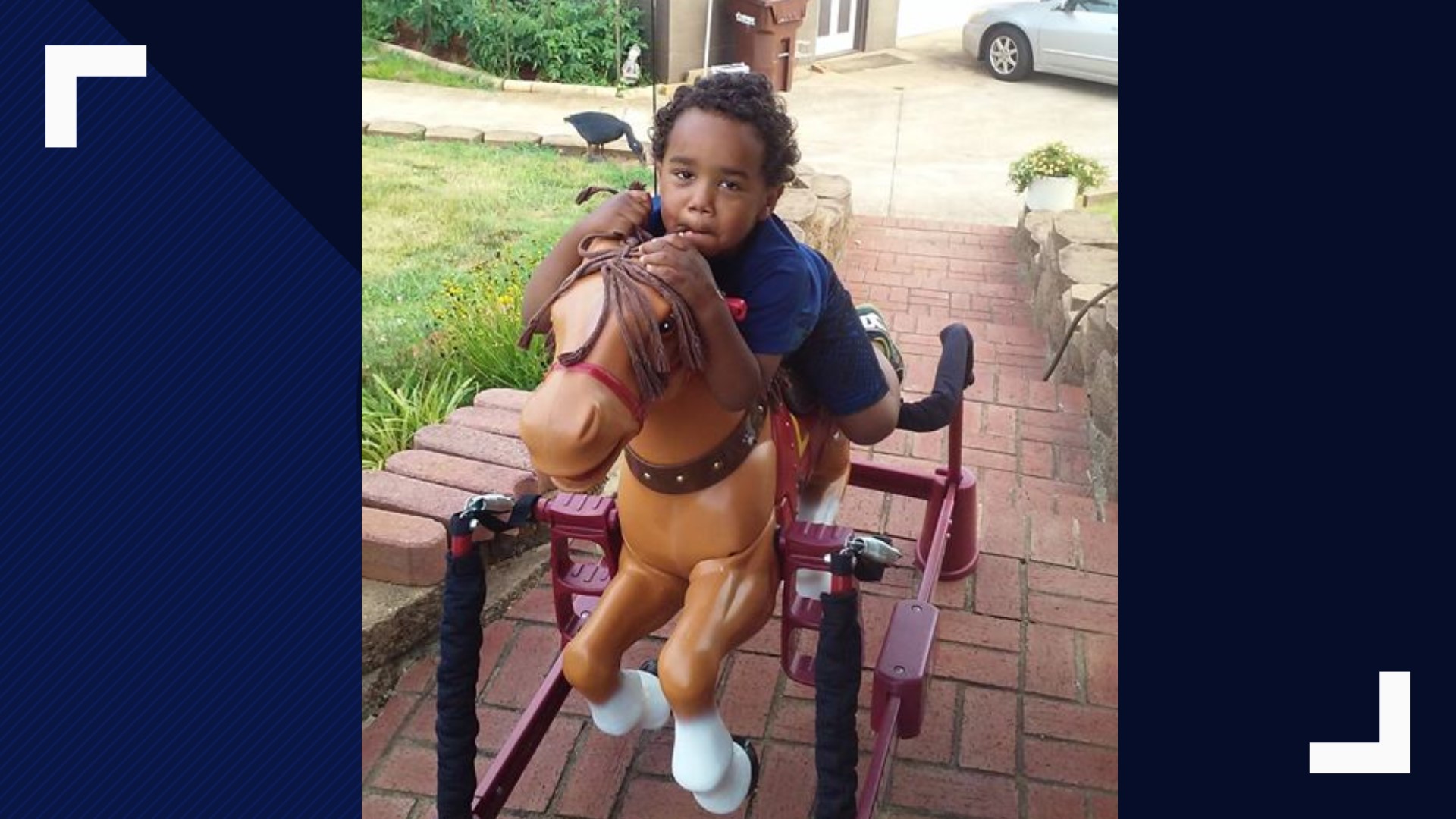 KERNERSVILLE, N.C. — Students, staff and the grandparents of a 7-year-old boy are mourning his death. The child was found dead Wednesday evening after he was reported missing.

The principal at Colfax Elementary confirms the child's name as Logan Spruill and said he had austism. Principal Kimsey also said Logan was nonverbal and he spoke his first sentence this week.

1 / 5
Duane Spruill
Logan Spruill, a Guilford County 7-year-old, died after he was found in water during a search for him on Wednesday evening. Logan had autism and was non-verbal. The community is remembering him as a happy, sweet boy, who was always smiling, and made great strides in overcoming his special needs.

"He was making huge progress here, he had started to talk and he was expressing himself almost in complete sentences. It was a huge accomplishment. He had the best personality, always smiling, always happy. His facial expression. So he was really coming along so they couldn't believe it. It was very much a feeling of disbelief and hurt," said Principal Julie Kimsey. 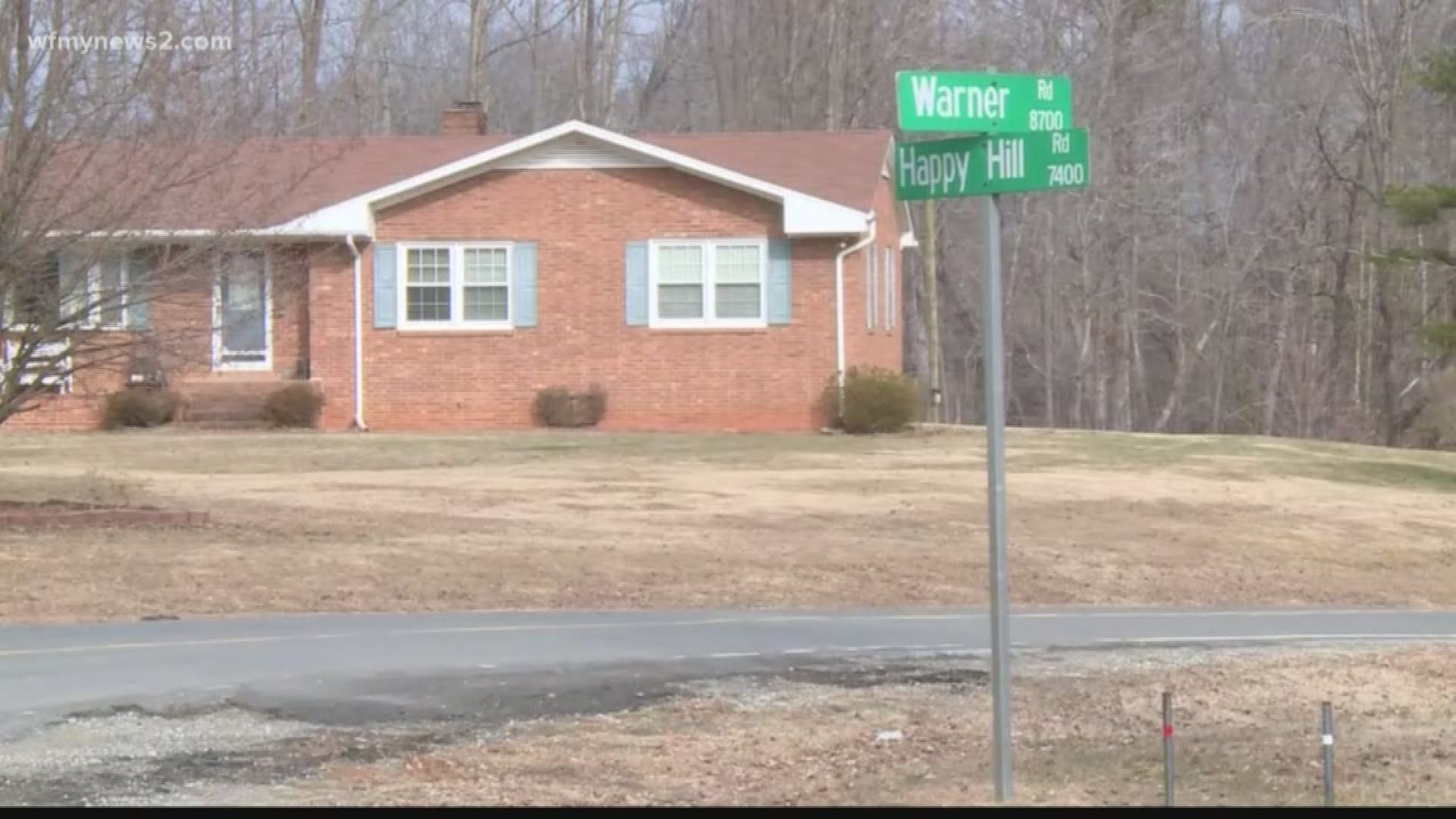 He lived with this grandparents, and when the Principal spoke with them they were understandably upset.

“They do not know exactly what happened to Logan at this point. They did communicate with his teacher last night and they were just very distraught. He goes by Pops, Pops was really concerned today – and he shared the he just can’t believe it,” said Principal Kimsey.

Kimsey told WFMY News 2 Logan had been known to slip away from his house every now and then, but nobody ever imagined anything like this would happen.

Kimsey says Colfax has truly lost a light in their school.

"He was always bouncing and happy and just had made so much progress from when he first got here that he was kind of a success story for that class and something the teachers celebrated on a regular basis,” said Kimsey.

The Guilford County Sherrif's Office went to the 7500 block of Happy Hill Road just before 5 p.m. to look for a missing child. Deputies searched the area and found him unresponsive in some water. He was taken to Moses Cone Hospital where he was pronounced dead.