8 People Rescued After Becoming Stranded on Dan River During Storm

The 911 operator plotted the caller's location on the river and stayed on the line until help arrived. 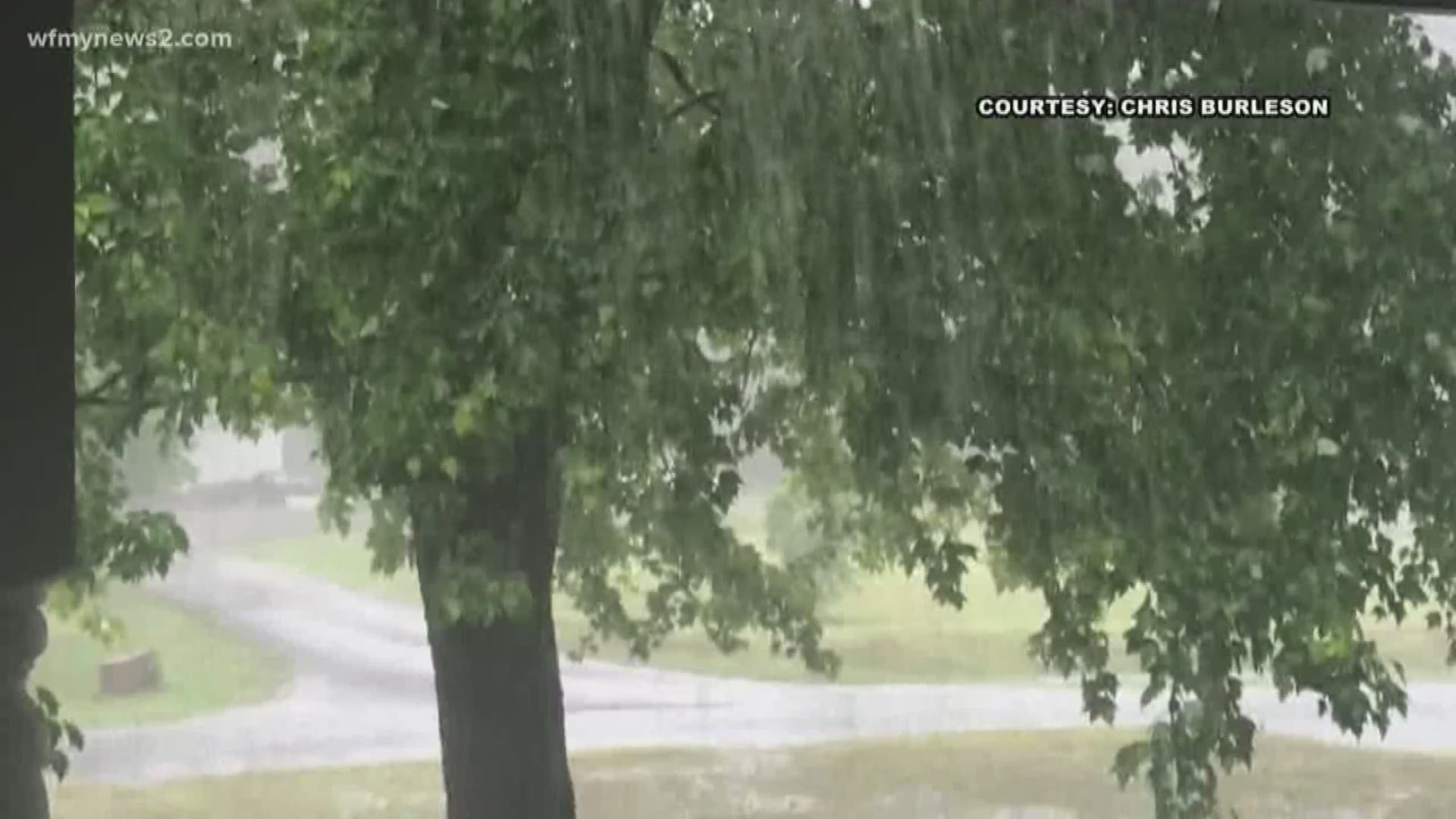 MADISON, N.C. -- Eight adults were rescued after becoming stranded on the Dan River during severe weather on Friday.

Rockingham County 911 says the group was inner-tubing along the river when they became stranded and called for help.

We spoke with a Rockingham County 911 Dispatcher who took the call.

"We're stuck on the riverbank and I'm not sure what we need to do, but it's lightning and storming real bad."

This is what Angie Gourley, a 911 dispatcher with Rockingham County says she heard on the phone.

The caller was in a group of 8 who were tubing down the Dan River.

"He just said they were out floating the river, they were just trying to get to safety. They didn't realize the store was going to hit as fast as it did. They just didn't know what to do," said Gourley.

"They were stuck on the side of the river and wanted to get out of the lightning, they were scared they were going to get struck," Gourley added.

Gourley says in a rural area a cell tower might not pinpoint your location very well, making it harder for first responders to find you.

This time -- they got lucky.

"It just depends on their location. What tower they're hitting off of. Today I think it was right on, but it just kind of depends on where you're at and Rockingham county," said Gourley.

Gourley stayed on the phone with the folks until they were brought to safety.

She says in many cases just staying on the phone with the dispatcher can be key to getting the help you need.

Madison-Rockingham Rescue made contact with the tubers near Dolly Road, and brought them to safety.

Huntsville and Madison Fire Department also assisted with the rescue.

"This was a great team effort by a diverse group of emergency responders," said Rockingham County 911 Director Rodney Cates. "Great job by the 911 telecommunicator who kept plotting the caller's location and stayed on the line with the caller."

No one was injured.