Historic Beef Burger restaurant could reopen but it will take $500,000 for renovations

Lawrence Chandler in Greensboro tells News 2 he grew up knowing Ralph Havis. Now, he hopes to continue his legacy. 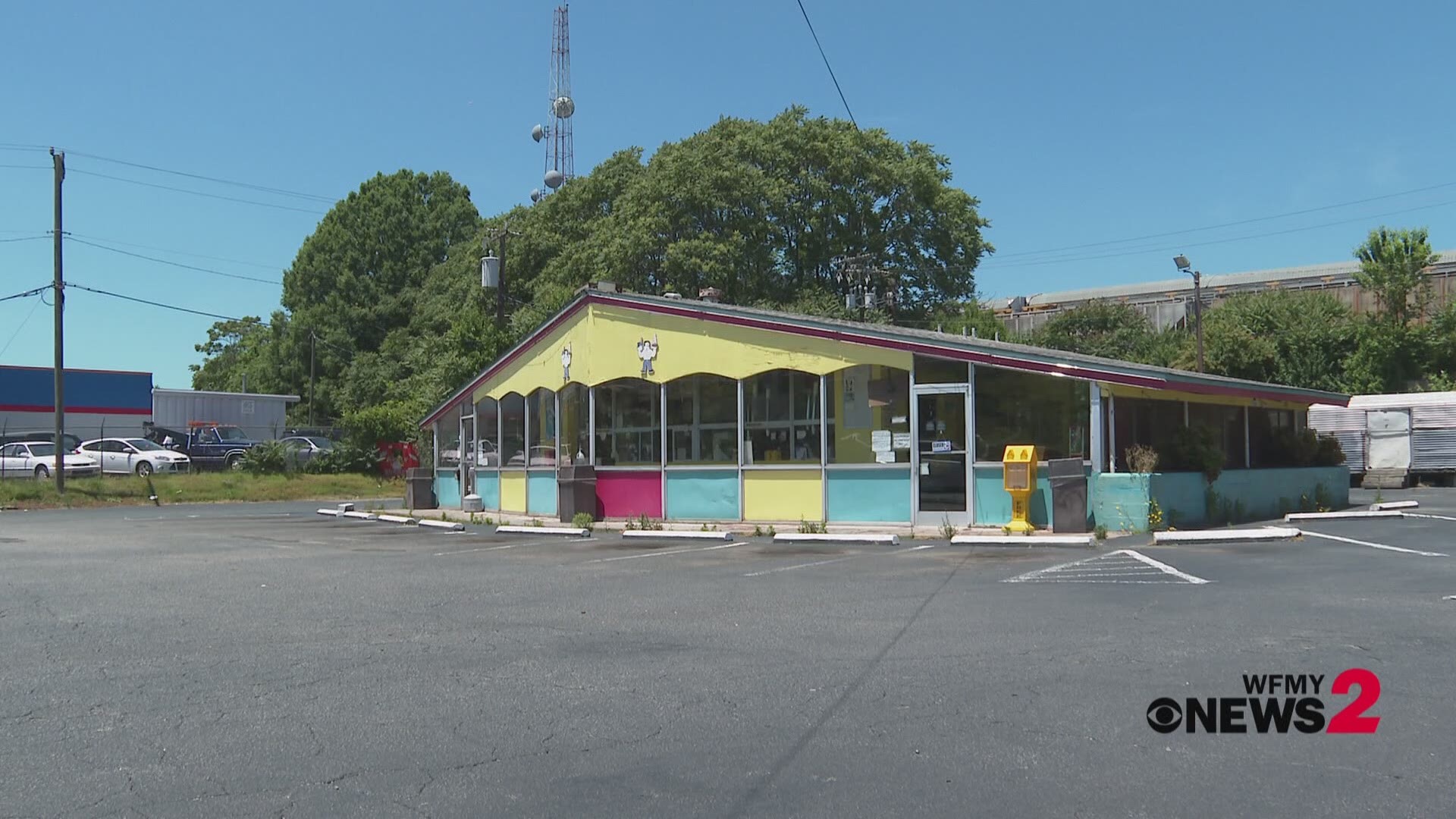 The restaurant closed in May after he got sick. He passed away, last month.

Generations of customers loved Havis. Now, one is going so far as to bring back his beloved restaurant.

While growing up, Chandler and kids from his neighborhood would take trips to Beef Burger and visit Ralph Havis.

"He was like a friend, a mentor. He helped me out with different business ventures," Chandler said. "Ralph was always there. If he didn't see me, he would ask my sister or anybody in the neighborhood, 'hey where's too tall?"

He said he was devastated when he got the phone call of Havis's passing. At the funeral, he approached the family about his passion to continue on the restaurant.

"We are happy to see Ralph's legacy continue in the community through Beef Burger. In his last days he expressed that he would like to see it continue. The building is in such disrepair and will take around 500k for renovation to be operable per the health department. Lawrence approached us at the funeral, and he lives within the community. He has eaten there his entire life. Ralph would be ecstatic to see him continue his legacy. We are thrilled that he is up for the challenge! Lawrence is needing the community who has expressed their love for Beef Burger to gather together and help in seeing Ralph's legacy continue."

"To have their honor, to be able to carry on his tradition and still keep the happiness going in Greensboro as far as Beef Burger it means a lot," Chandler said.

With help from the community, Chandler said it's going to take $500,000 for renovations. As far as the food menu, he plans to keep it the same and has even heard ideas from the community to come up with a Ralph Burger.

"He was well-known for his sauce, beef and pickles so my main thing is to basically just keep everything going for the community so they can always have a place where it can always be historical for them."

Chandler said with all the equipment upgrades and financial needs it will be a lengthy process to try to reopen the restaurant. But, he said he's hopeful and determined.