A Triad Whiskey Recipe Passed Down For 253 Years

This whiskey was so good President's asked for it at their inaugurations... and it all started in Lewisville. 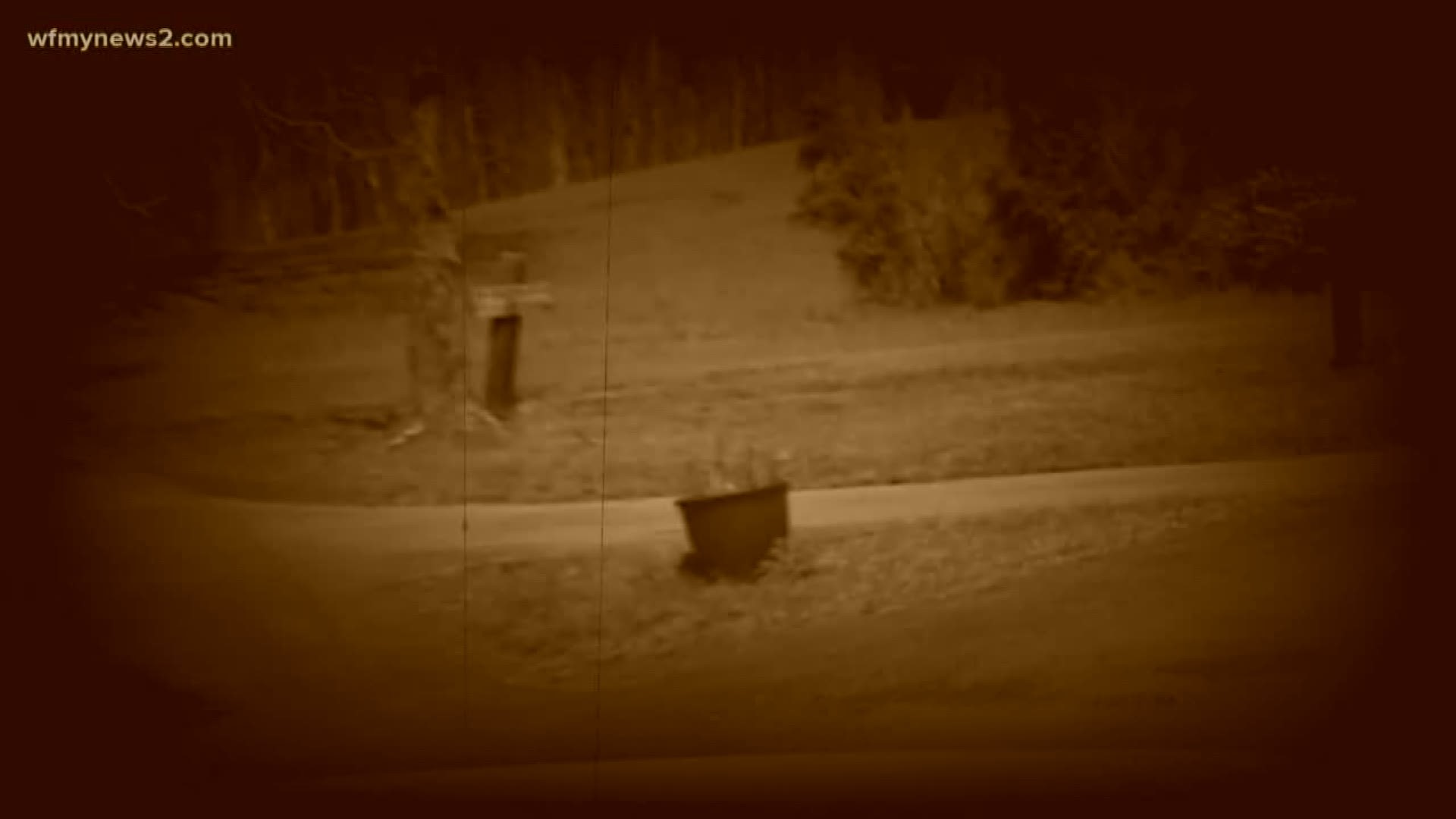 There are lots of family-owned businesses in the Piedmont that go back decades; 30, 40 even 50 years. But what about 253 years?

This is the story of Old Nick Whiskey. Down a winding dirt road near Lewisville, NC lies a piece of history that odds are you won't see again in your lifetime. A dream that was a quarter-century in the making.

1 / 9
Old Nick Whiskey is in Lewisville, N.C. The distillery has been in operation for 253 years. It's known for serving Presidents a glass of whiskey. The family has received several letters from presidents over the years.

"Family settled here in 1765. My fifth-generation grandfather actually had an 8,000-acre land grant from the Lord Proprietors," said Zeb Williams.

That was Col Joseph Williams. He actually fought in the Revolutionary War under George Washington. He's buried up the road in the family graveyard with military honors.

Williams has heard the stories since he was small. Still living on the same family farm he is carrying the torch.

"The distillery was passed down generation to generation, father to son until my great grandfather got it and he was the one who took it to notoriety."

One look and you can tell Williams was a sharp dresser. Always in the suit with a top hat and cane but the cane wasn't to help him walk. It carried a sample inside. Because you never know where your next customer will come from even the White House!

"We had always provided presidents with inaugural casks. Most of the time they would send a letter back saying thank you and typically an order for more."

"We have letters from James Buchannan, James K Polk and one from Teddy Roosevelt congratulating my great-grandmother on the birth of her 10th child."

But with prohibition came problems for distilleries. And North Carolina was leading the way.

"North Carolina was going through a huge step with prohibition. We were the first state to enact it and the last to repeal it."

So they had to find other ways around it.

"First they enacted laws saying you had to be in an incorporated area to sell liquor so we established the town of Williams, NC."

And finally in 1919 prohibition was passed and in the woods surrounding the Willimas' home the authorities showed up and destroyed thousands of bottles of whiskey to shut down the company. Still, on the family land, they remain untouched.

A few years ago Williams and his family decided to rekindle the spirit. And after chemically analyzing a few old bottles they are in stores all over the state. Proof that a brand can last generations.

93-proof to be exact. #PrideofPlace