With more folks on the roads this year, AAA reps said they've been hearing of more aggressive driving cases that can lead to road rage. 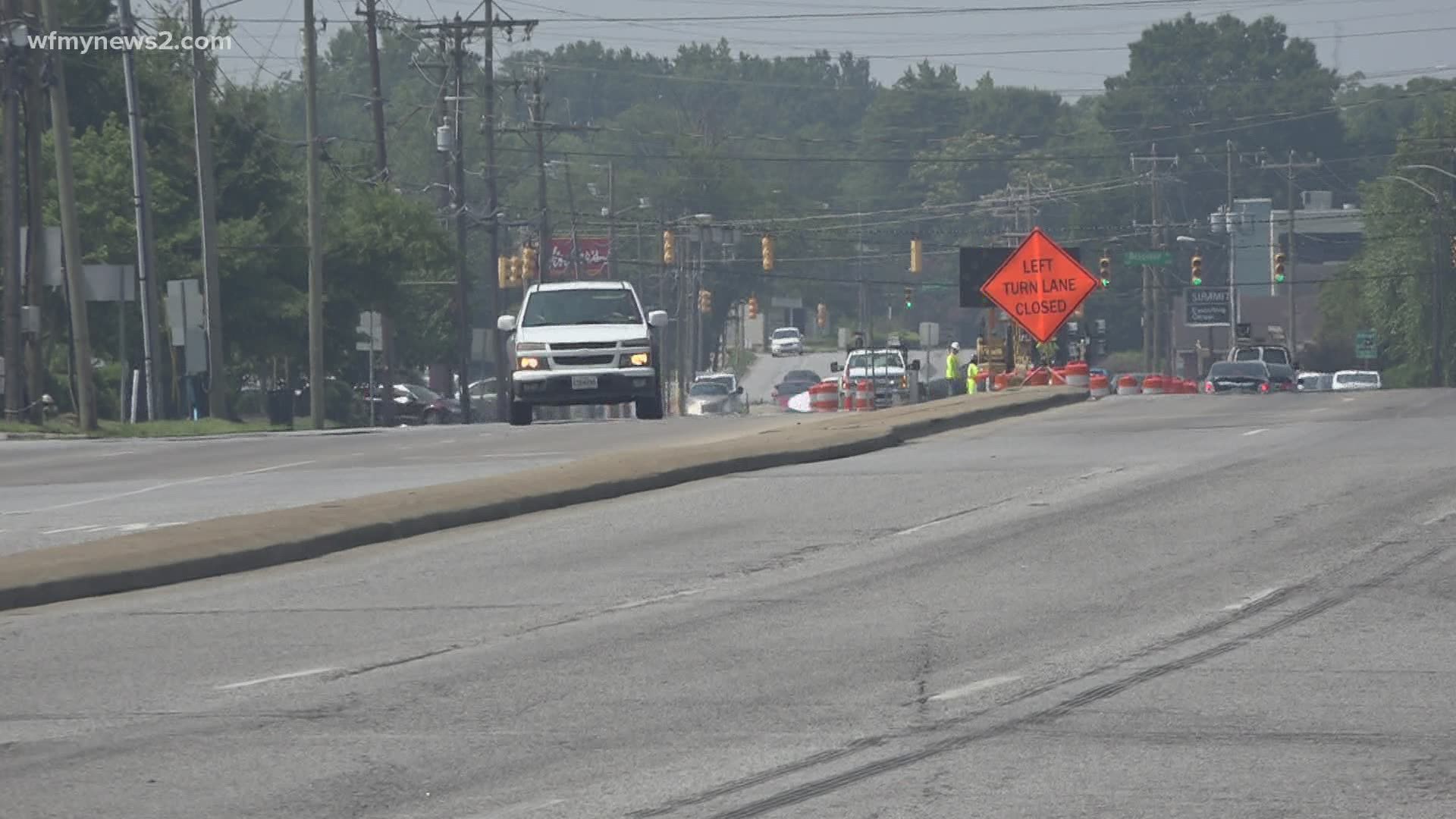 GREENSBORO, N.C. — AAA is hearing that more people are driving aggressively on roads.

It said the risky behavior can often lead to road rage. WFMY News 2 digs into how the problem can become dangerous.

"Aggressive driving is when people get behind on the wheel and they're speeding. They're not obeying safety laws. They're driving aggressively," said AAA Carolinas spokesperson Tiffany Wright.

AAA's Foundation for Traffic Safety conducted a national study where 80 percent of drivers admitted to driving aggressively. Now that COVID-19 restrictions are loosening up and more drivers are on the roads AAA warns folks to watch how they drive.

"We have a ton of people who haven't driven their vehicles in quite some time, so they get behind the wheel and you see they're excited. There's a little bit of this pint-up energy that they have since they've been in their homes for so long."

The North Carolina Highway Patrol said road rage and aggressive driving are mindsets that contribute to unsafe actions on the roads.

"A good example of road rage would be you know somebody constantly tailgating you, they're behind you, they're honking the horn because you're in the left lane and they think you should be over in the right lane. Those are certain signs if you see any kind of erratic behavior any gestures," Wright said.

In Guilford County, the highway patrol has ticketed more than 3,700 people for speeding so far this year. Wright said if you do notice road rage, there are safe actions you should take. "Don't react. Focus on the road, don't focus on the other driver. If you feel threatened drive to a safe location and call 911."

If you ever feel like you're the one that could end up being the aggressive driver she said to make sure you're in the right frame of mind. "Don't get behind the wheel if you're emotional, if you're angry, if you're upset about something. If that is the case, find another driver or just simply don't drive."