Triple-murder suspect got in hit-and-run accident before arrest, driving the car of a man she allegedly killed 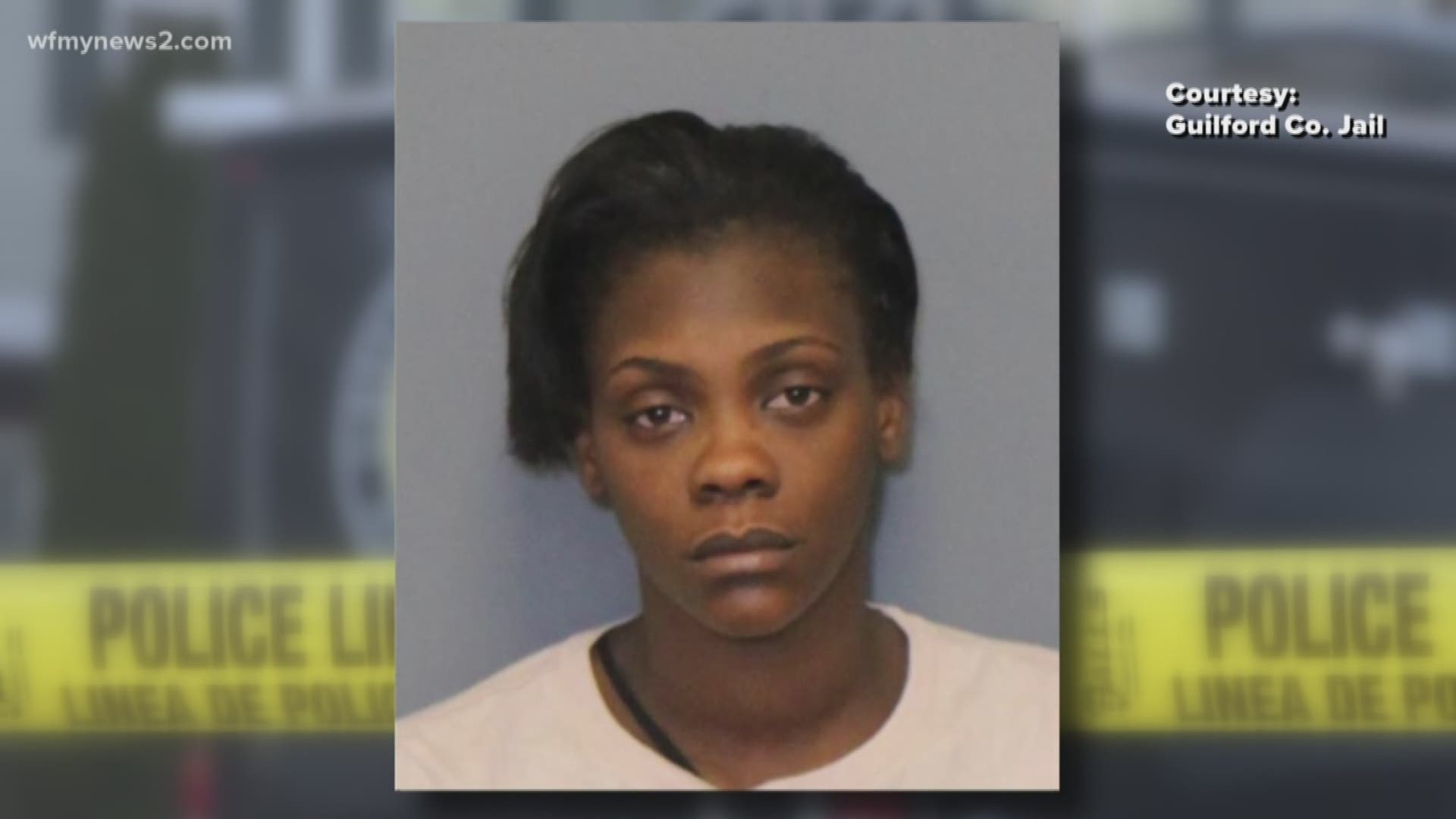 The triple murder happened on January 1 at her home on Sweet Birch Drive.

Greensboro Police said McKinney was arrested at a separate location.

WFMY News 2 looked up the police report and discovered she was arrested at a Citgo gas station on Wendover Avenue, which is a 17-minute drive from the crime scene.

Police responded to the home at 11:15 a.m. in reference to a welfare check that turned into a triple homicide.

Police reports indicate that McKinney got into a hit-and-run car accident about a half-hour later at 11:47 a.m.

The report states McKinney swerved on Wendover, hitting a power line pole, and then another car.

She was driving a 2011 GMC that was owned by 61-year-old Jerry Griffin, one of the victims she is accused of shooting to death on Wednesday.

A Citgo gas station employee tells WFMY News 2 that McKinney walked from the accident to the convenience store, and withdrew money from the ATM. That same employee said she just sat down on the floor by the ATM afterward.

Once police responded to the accident near Citgo, officers were able to piece together that she was the suspect in the killings. A Greensboro Police spokesperson said there was enough evidence to indicate she was the murderer.

GPD said they had not been running any type of surveillance on McKinney, but they were able to connect her to the murders once she got in that hit-and-run accident.

McKinney was arrested at noon Wednesday. She made her first appearance Thursday.

Prosecutors say she pointed out she has substance abuse issues. But prior to the killings, the only thing on her record was a traffic citation for no operators license in 2018.

Her next court appearance is February 11.

Police have not specified the relation between McKinney and the victims, but say they were all known to each other. A neighbor told WFMY News 2 that Brittany was Mkenzie's mother.

A GCS spokesperson said crisis counselors will be available to students and faculty on Monday.