Board member Byron Gladden says ACES isn't over, but its fate is undecided. The school board voted this week to revisit the viability of the program in May 2021. 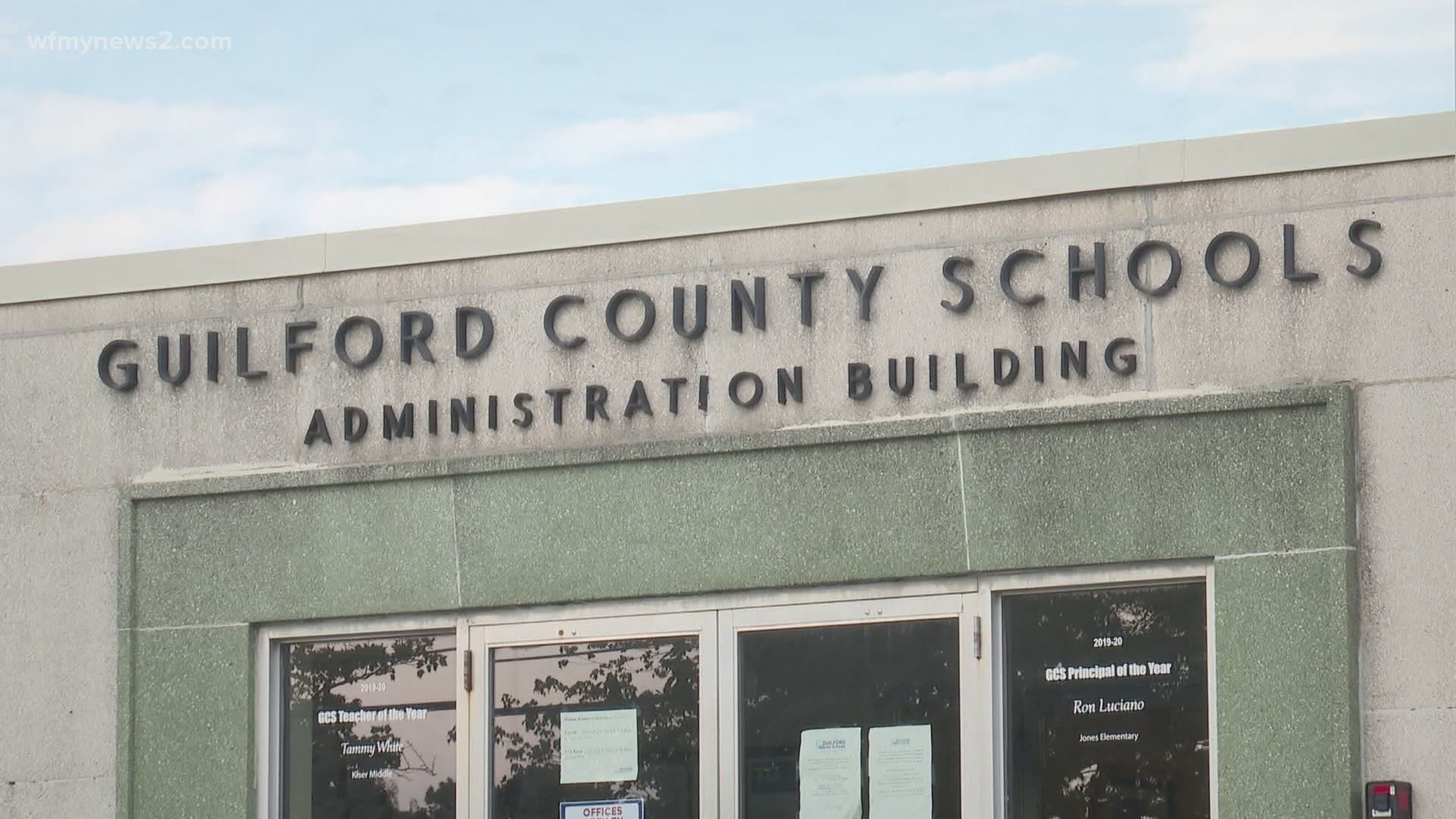 Earlier this summer, district leaders opted to forego the program, since students would not take in-person classes for the first nine weeks of the year. In a board of education meeting this week, GCS board members voted to revisit the viability of the program in May 2021.

Byron Gladden, who represents District 7, tells WFMY News 2 it means they're still working to determine if it makes sense to restart the program - or to have another community organization handle after school childcare. In other words - its fate is undecided.

"ACES is not over," he said, "But, ACES is a big question mark right now."

Gladden says it will likely come down to affordability. All the new COVID-specific rules could result in parents paying almost double for what they paid pre-pandemic for ACES.

"Is that program, with all the restrictions now with COVID, and with the Department of Health and Human Services, is it feasible and still affordable and practical for everyday parents to say yes to that program?" he asked, "We don't have the numbers to make that determination."

Gladden says it could be more cost-effective to partner with other agencies, outsourcing after-school care.

Former ACES site coordinator Thomas Beerbower now works at one of the district's 13 learning centers. He says this discussion, of potentially shelving the program, is disappointing to hear.

"Personally I would feel really hurt, really betrayed," he said, "Because ACES came into the system as a replacement for some of the childcare programs that had operated before." 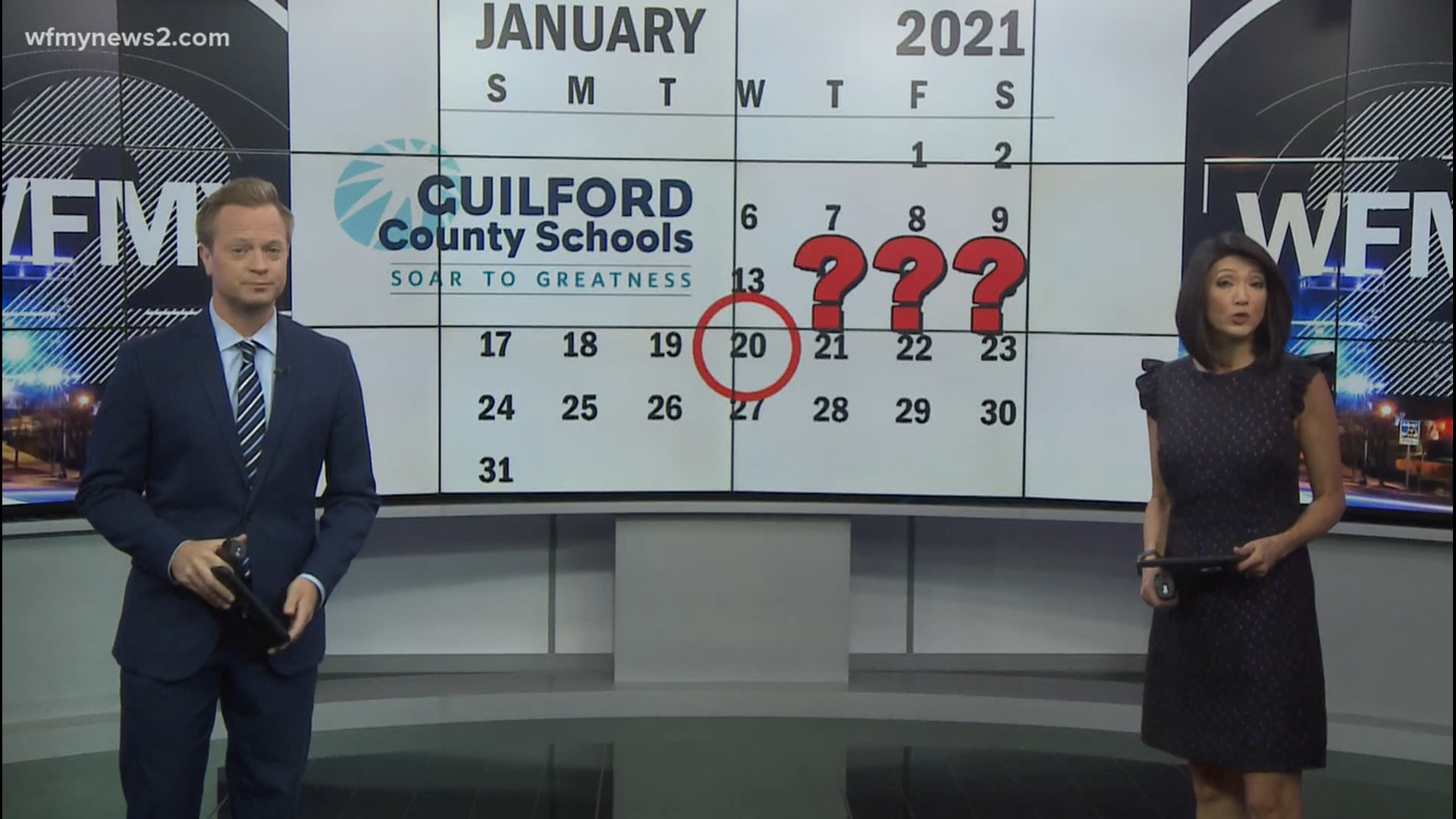 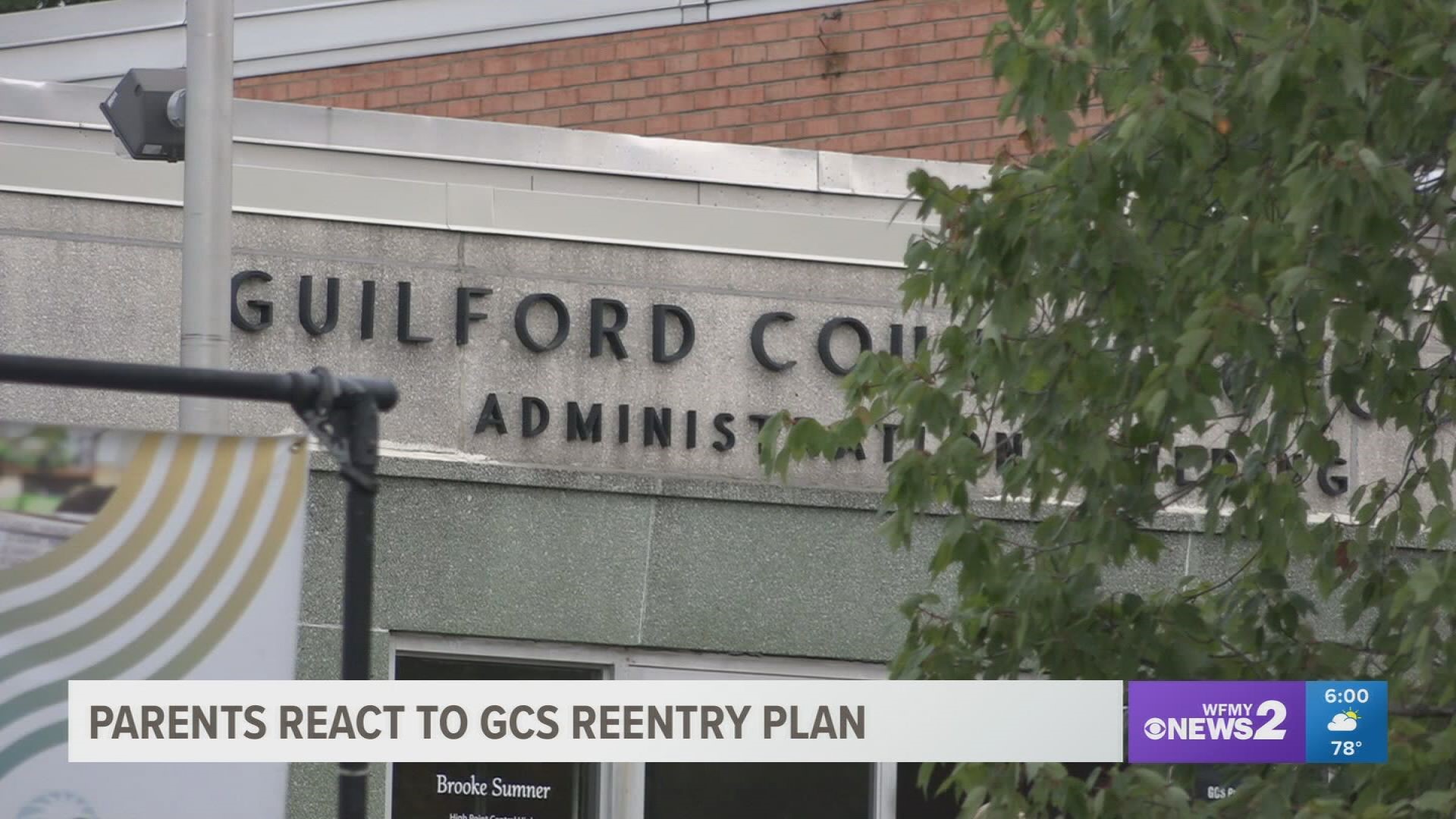