Additional unemployment benefits, a lifeline for many families, are running out

The $600 in weekly unemployment benefits from the CARES Act helped pay bills for many people who are struggling. 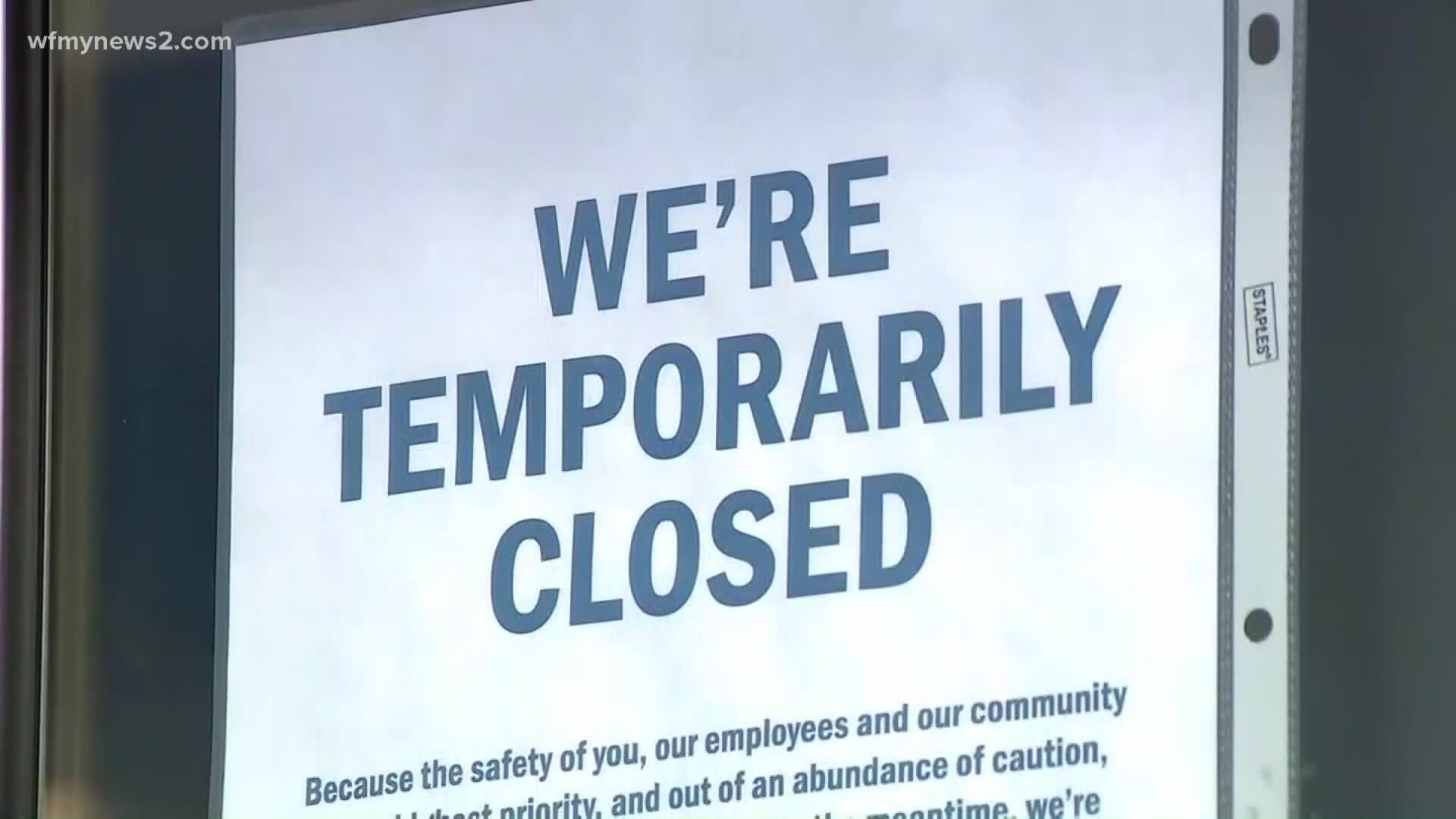 GREENSBORO, N.C. — The weekly $600 federal unemployment benefit is set to end Friday. In North Carolina, many people got their last check last weekend. With bills due as a new month of the coronavirus pandemic begins, many people who've lost jobs relied on additional federal benefits to meet those obligations. But it's not clear if and when the government will approve new benefits.

"I've done service work and not actual wage work and money in the future tense is less money than when you need it because you run into debt, interests, late fees," Andrea Byrns of Greensboro said.

Byrns lost her job teaching English and her husband who works in the food industry had his hours reduced. She didn't get a stimulus check because she is married to an immigrant. So for their family, the unemployment benefit was a lifeline.

RELATED: $600 extra unemployment benefit ends sooner than some might think

The $600 in weekly unemployment benefits from the CARES Act helped pay many bills. However, that and a federal moratorium on evictions have ended.

"Parts of the government has shut down so I have clients that have had difficulty getting unemployment because they can't seem to verify their paperwork," she said. 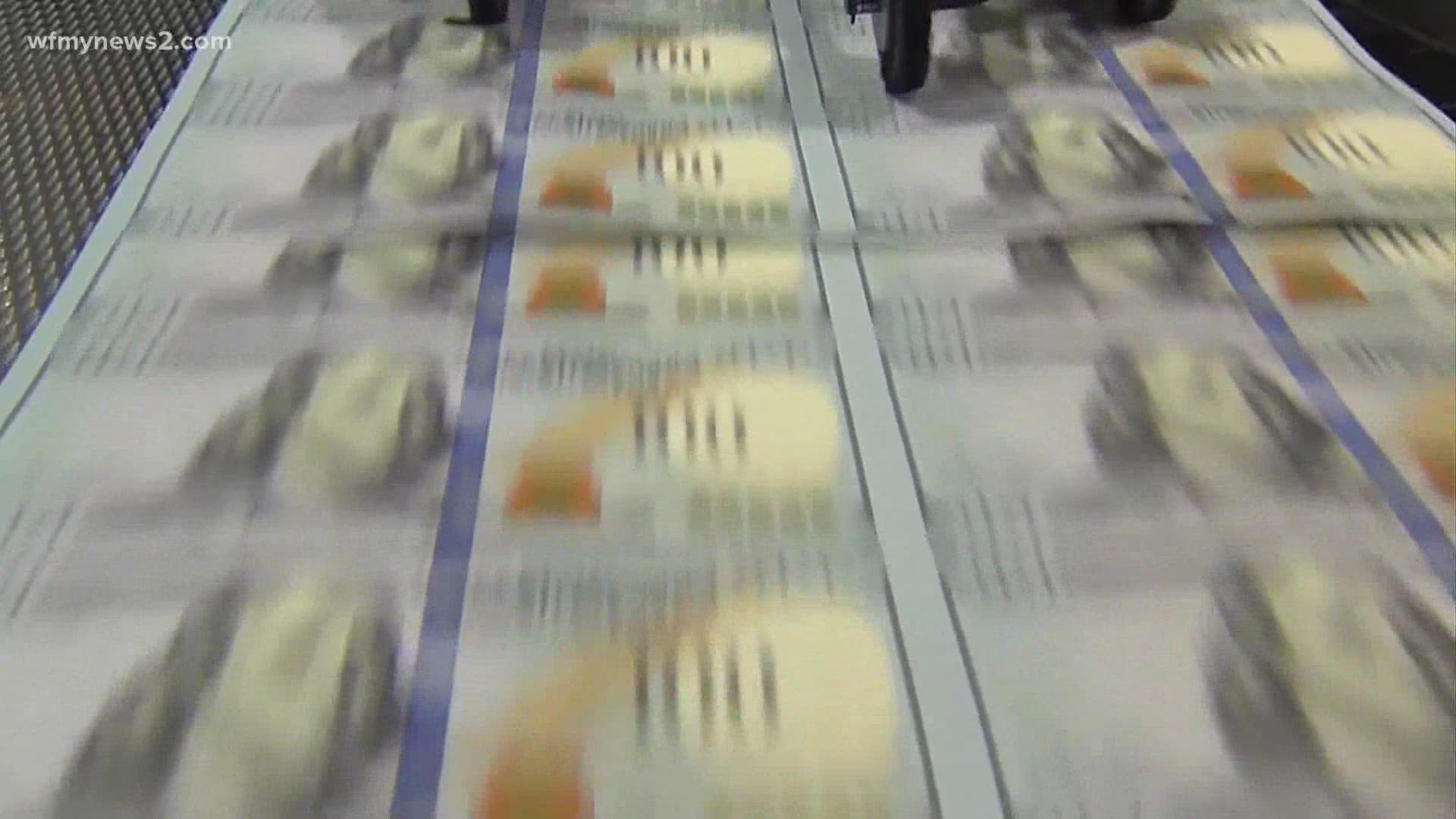 Advocates said the uncertainty of government resources adds to the stress.

"These discussions that are happening in other places are directly affecting people and their ability to go to take care of themselves," Seth Hayden said. Hayden is a career counselor and mental health advocate at Wake Forest University.

"When you're receiving those resources and you're trying to provide for yourself and your family, trying to figure out how it is you're going to get your basic needs met not having that uncertainty can be challenging,"

As for Byrns, she's thinking outside the box to make ends meet and has turned to bake cakes and pies from her kitchen.

According to labor department statistics, more than 30 million Americans are getting unemployment benefits. This as the Bureau of Analysis said the U.S. recorded its worst quarterly economic report. Also, the national death toll from the coronavirus topped 150,000.

Congress is still working on a proposal after an extension was rejected by congressional democrats citing a not large enough scope.

VERIFY: Multiple COVID-19 tests by the same person do not inflate case count