Law enforcement delivered letters advising the owners to close down by May 6 or face charges for harboring illegal gaming operations. 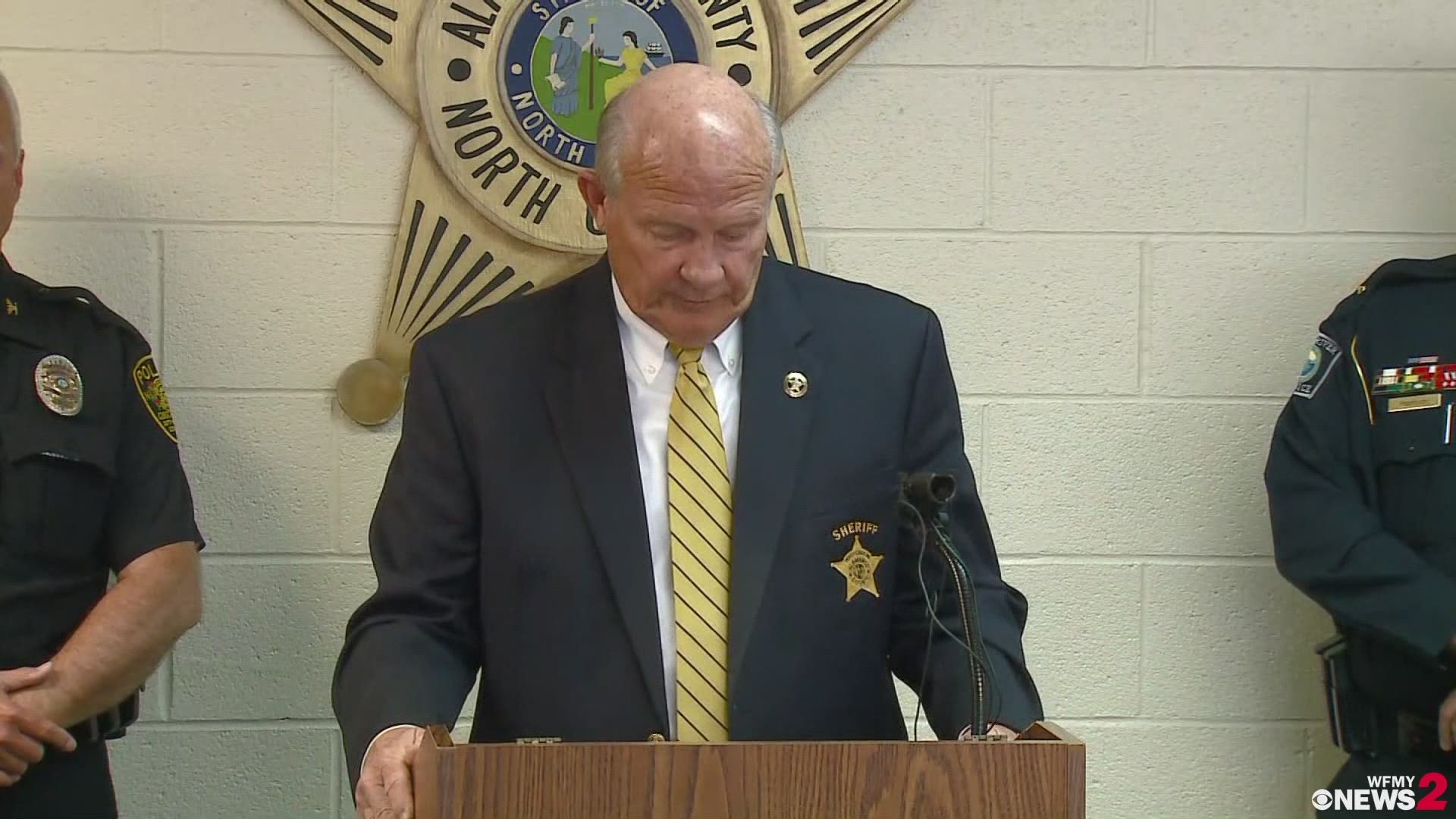 ALAMANCE COUNTY, N.C. — Alamance County authorities are cracking down on internet sweepstakes and fish games businesses, notifying them on Monday to close down or face charges.

The sheriff's office held a press conference on their recent enforcement of gaming laws Tuesday.

Local law enforcement has informed eight businesses in the area that they are believed to be violating laws. Letters were delivered advising the owners to close down by May 6 or face charges for harboring illegal gaming operations. Notices were also put in local newspapers.

"We would much rather see compliance than to file charges and that's why we're doing it the way we're doing it," said Alamance County Sheriff Terry Johnson.

Authorities said there were three operations out in the rural areas of the county, three in Haw River and two in Mebane. The businesses were not named.