"It was important for [children to] see children that look like them and experience things they experience," said Shereá Burnett 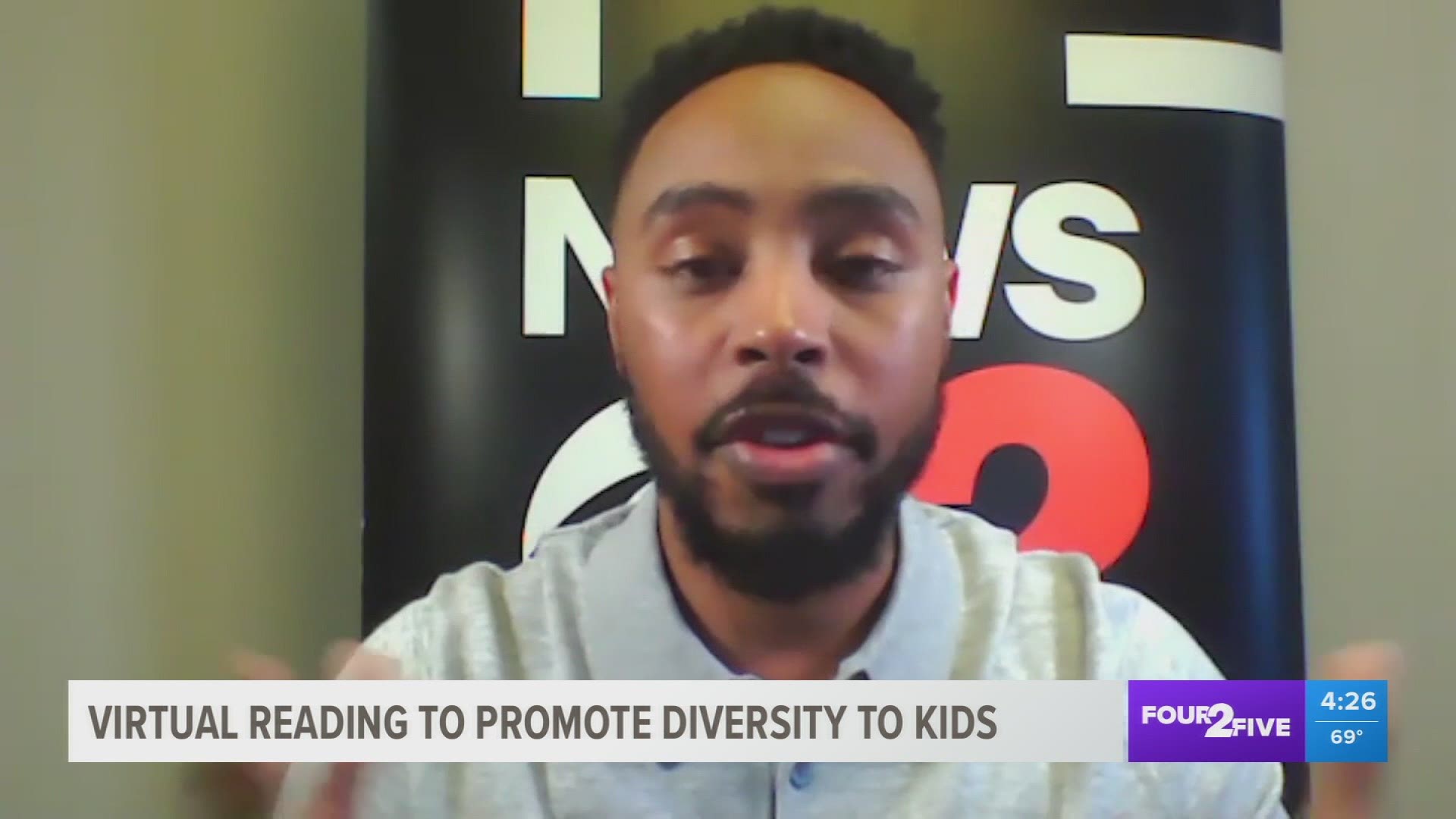 ALAMANCE COUNTY, N.C. — One Alamance County native is doing her part in making sure representation and diversity plays a bigger role in children’s books.

“Most of the children’s books that I see now, don’t feature children of color, and they’re not by authors of color,” Shereá Burnett said.

That is what inspired Burnett to start a virtual reading series so children of color could not only see and hear their stories told in books, but also see the authors who wrote it.

“I think for our children, especially in my county who are American Indian, African American, Hispanic or Latino (etc…), it was important for them to see children that look like them and experience things they experience, but also seeing these writers who look like them and who were able to take their love for reading and writing and turn it into something great.”

The series has featured several North Carolina authors and has had a tremendous impact on the children according to Burnett.

“You can just see it all over their faces, if they have the book to read along, or if they’re just watching on screen, it’s like they are so glued to this concept. Like it’s brand new to them to see characters that look like them or an author that looks like them.”

But it’s not just the children who have benefited, Burnett explained the parents have been getting in on all the action too.

“Secretly, I think there are parents who watch without their children because they enjoy the stories. [For] some parents, it’s giving them a break, they get to read a good book with us or maybe they just let their child watch and they get to take a breather from having to be parent and teacher and everything else.”

The next virtual reading series will be held April 3 at 11:30 a.m. Below you can see some of the series and authors who have already participated, including the flyer for the most recent one coming up!