Trump to unveil his Middle East peace plan amid skepticism 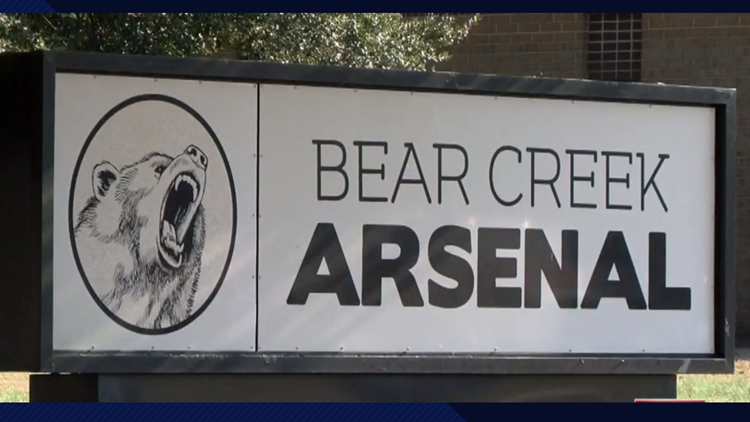 Approximately 30 Taken Into Custody In ICE Raid In North Carolina

SANFORD, N.C. — Authorities say approximately 30 people have been taken into custody after a raid by U.S. Immigration and Customs Enforcement agents at a North Carolina manufacturing plant.

The company has about 250 employees, according to its website. Bear Creek Arsenal incorporated in 2010, as founder and CEO Eugene Moore renamed his Moore's Machine Co. of Sanford plant on McNeill Road. The company began manufacturing metal parts in 1971 and now specializes in making guns and gun parts, particularly for AR-15 rifles.

A statement from the Lee County Sheriff's Office on Tuesday said the raid on the plant in Sanford was the result of an ongoing investigation into identity theft and fraud. The statement said the sheriff's office assisted ICE agents at the request of federal officials.

The statement didn't identify the plant, adding that it is unclear if the plant is at fault.

Also, the sheriff's office said the raid was not a random operation.