The increase in overdoses was seen "mainly with teenagers," according to the Navajo County Sheriff's Office. 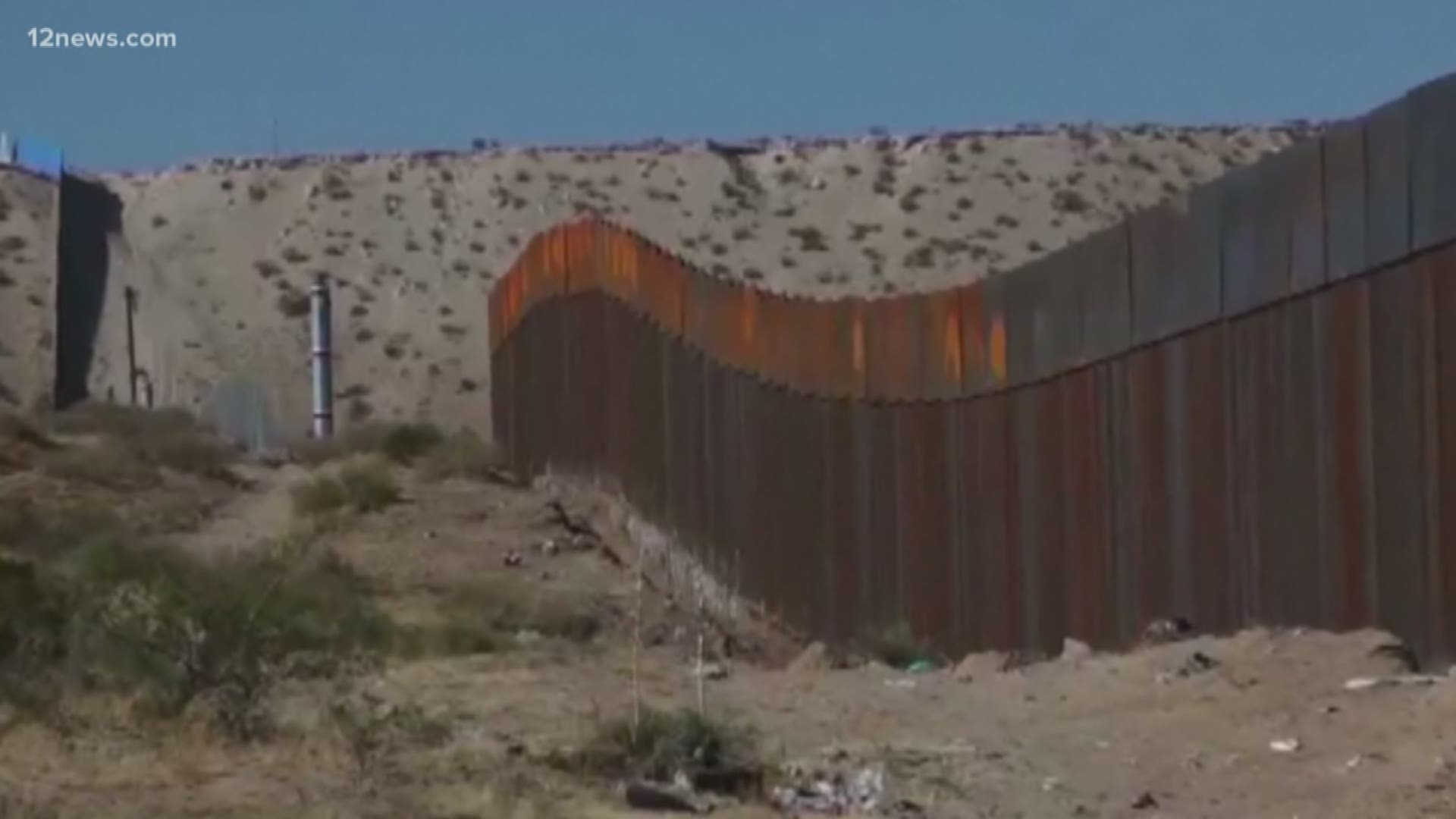 NAVAJO COUNTY, Ariz. — Editor's Note: The above video is from a 2019 Verify report on if a wall is effective against the drug trade.

The Navajo County Sheriff's Office took to social media to share some unsettling information. The county experienced an increase in overdoses and deaths last month related to Fentanyl use "mainly with teenagers," according to a Facebook post.

"The form of Fentanyl that is becoming popular, are little blue pills that are made to look like oxycodone, 'M-30’s'," the post says.

Authorities say the pills are being smoked, snorted and swallowed. Teenagers are taking the pills thinking they won't hurt them, just get them high.

Investigators have found the pills are made in Mexico by drug cartels and the amount of Fentanyl used is not "regulated or measured."

"The cartels make a mixture of the drug into the pills not knowing what level of Fentanyl is in each pill. The results are some pills have little effect on the body, while others are causing overdoses and even death," the sheriff's office says.

The sheriff's office is encouraging parents to talk to their kids, family and friends about the dangers of drugs.

IN OTHER NEWS: Father found unconscious, overdosed in vehicle with his son on the back seat, docs say