It was 14 years following the Brown vs. Board of Education decision, but the integration of Austin High School with East High School in Knoxville marked an important year for the Civil Rights movement. 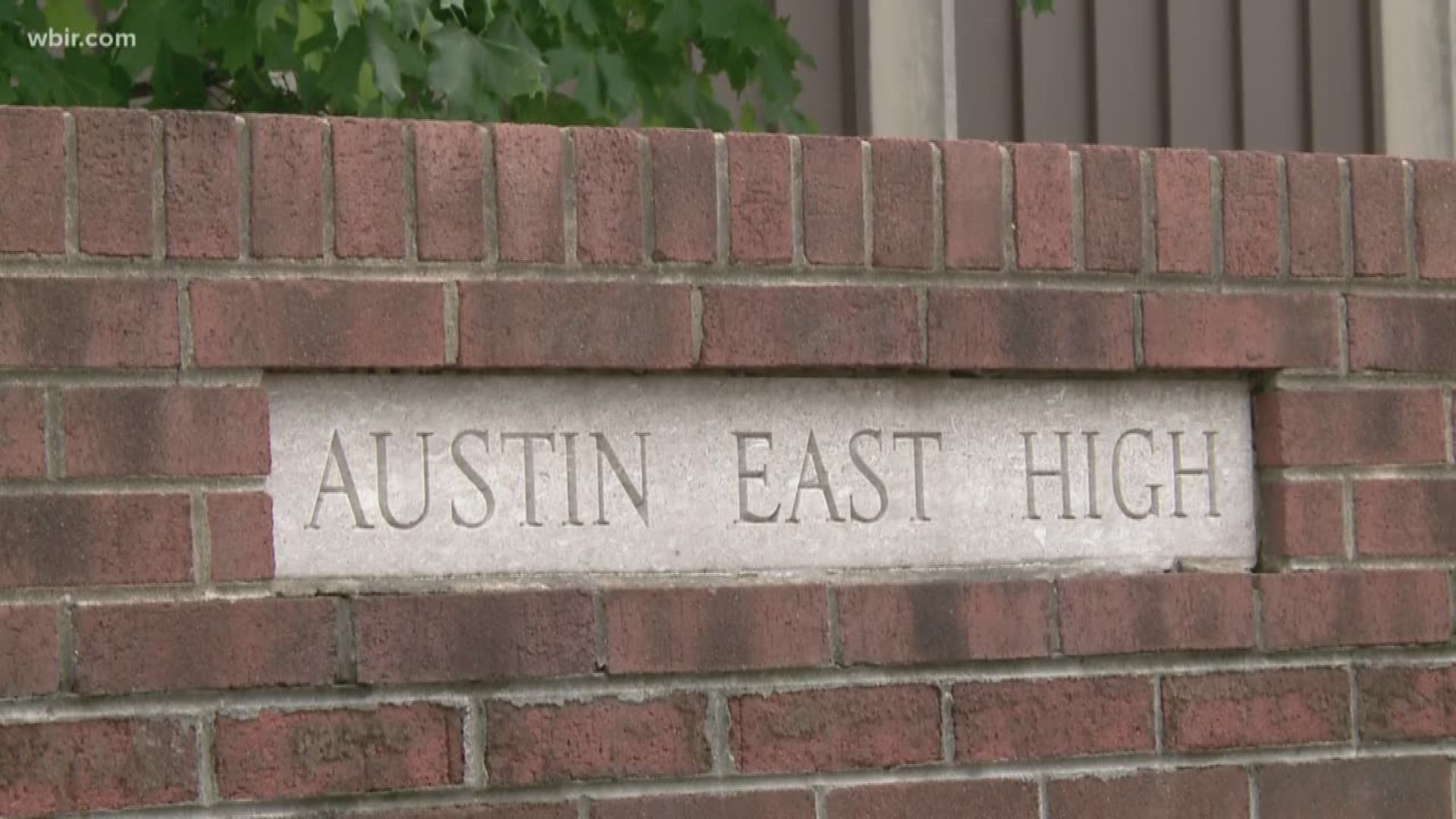 Sam Mckenzie, graduate of the class of 1983, said the significance of the merge remains a pivotal moment in the city's history.

"And here in little bitty Knoxville, our attempt at desegregating was to combine Austin and East High School," Mckenzie said.

It was 14 years after the Brown v. Board of Education decision, but still an important year for the Civil Rights movement.

Lakenya Middlebrook, class of 1998, said it was a moment that reflected the movement of that period.

"It was a vital time in our history, moving toward the end of segregation," Middlebrook said. "There's just so much rich history and so many wonderful graduates who come through these halls."

Today the school continues to teach students, and every year dozens of alumni gather from all over the country just to celebrate homecoming and soak in an environment that means so much to their lives.

While the history of the school serves as its cornerstone, alumni hope the future of the building and its students continues to shine on.

"We are not just athletes, we are people who go out and succeed in the world," Denise Mccray, graduate of the class of 1987, said.