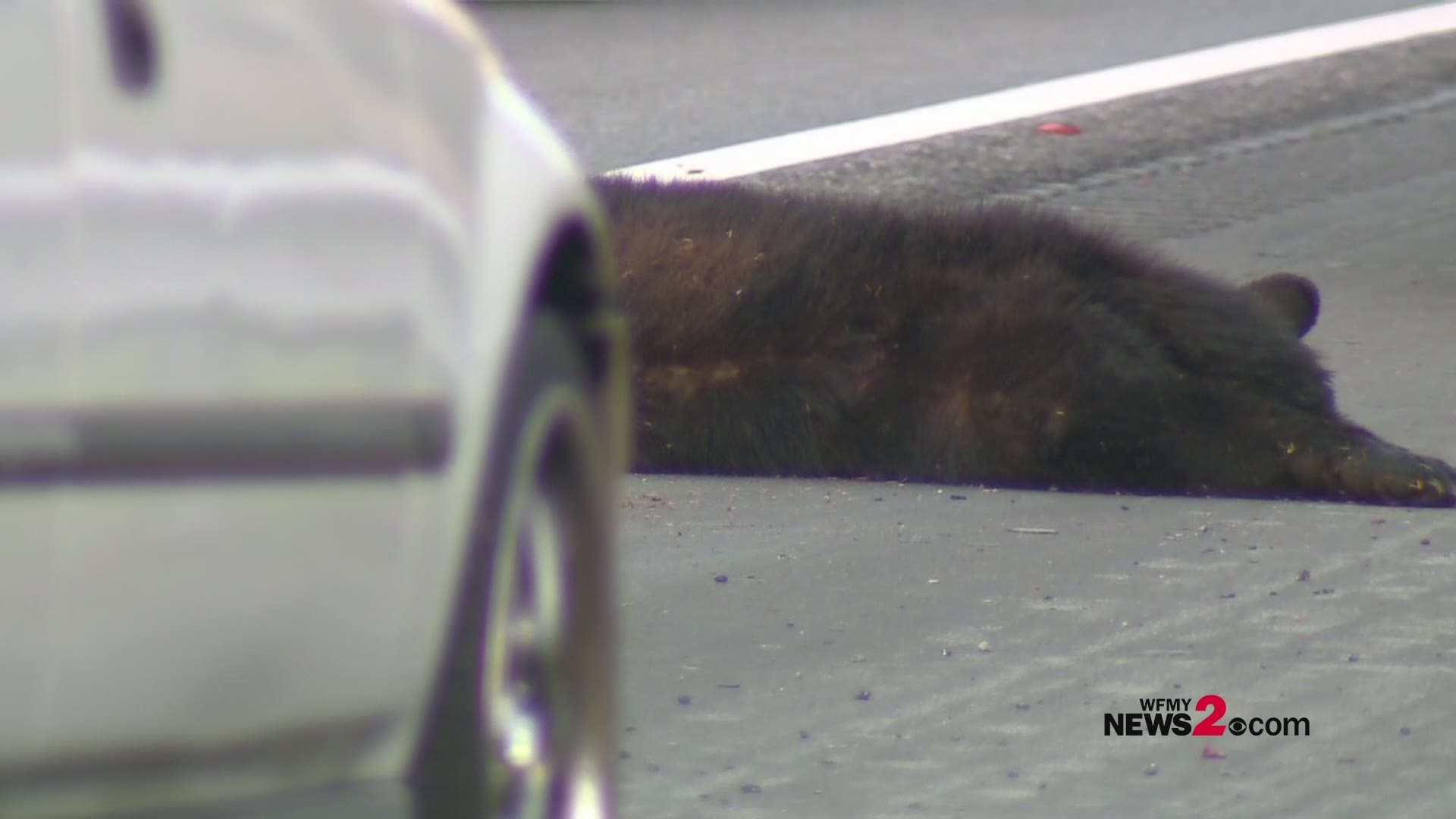 What caused the traffic snarl is not someting you see everyday -- it was a dead bear.

The bear was left on the side of the interstate until a NC Wildlife Biologist and someone with Guilford Animal Control was on scene to assist with the situation.

PHOTOS: Bear Hit, Killed On I-40 In Greensboro

PHOTOS | Bear Hit, Killed On I-40 In Greensboro

Bear hit, killed on I-40 between the Mount Hope Church Rd and Rock Creek Dairy Road exits in Greensboro.

Bear Breaks Into Vehicle In Search Of 'Gummy Bears' 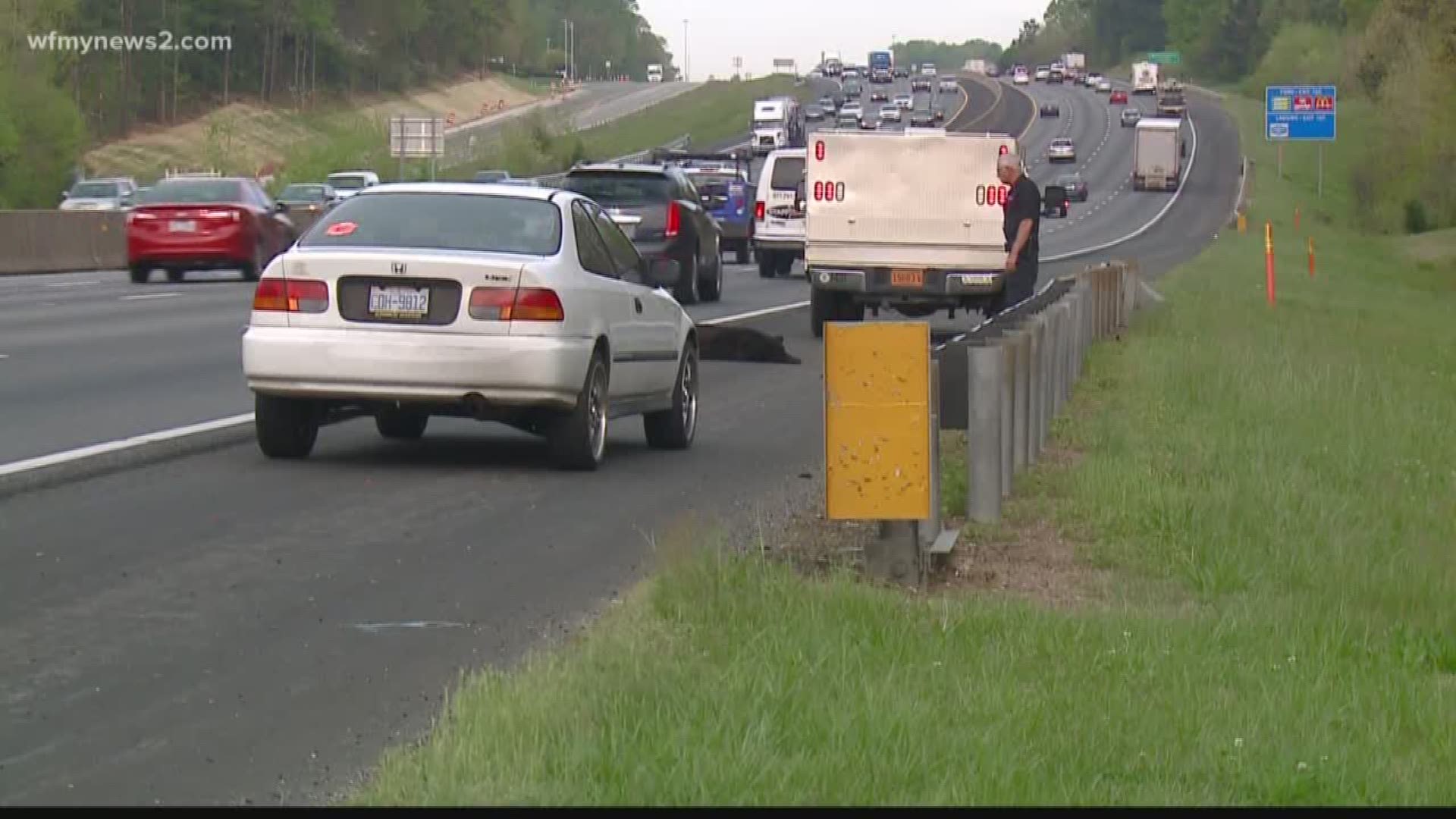