Hikers discovered Patrick Madura's body Friday afternoon. The cause of death is unknown, the park said. 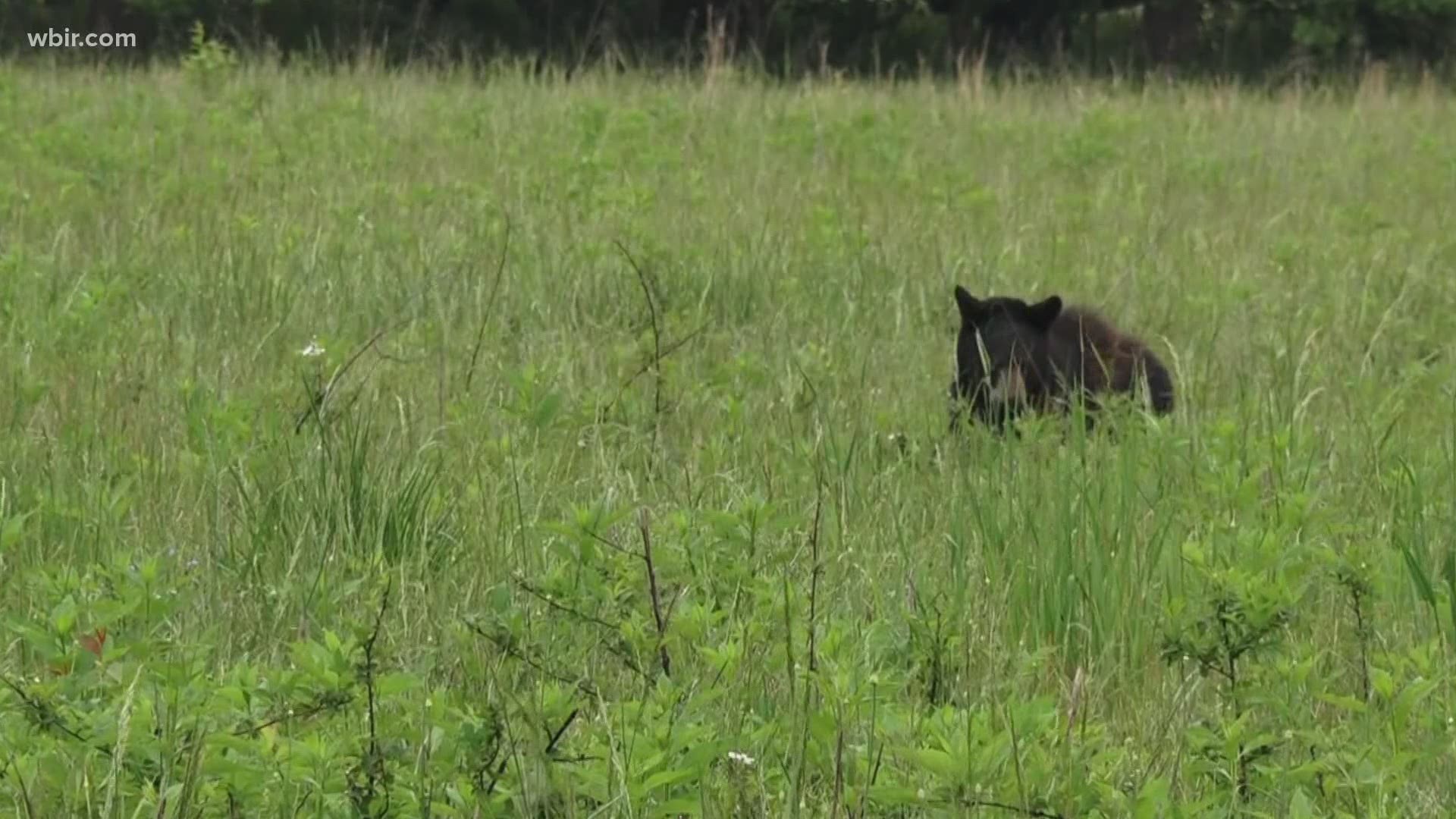 NORTH CAROLINA, USA — Rangers at the Great Smoky Mountains National Park euthanized a bear after finding it scavenging on a man's body discovered at a backcountry campsite, the park said in a statement Saturday.

Hikers found the body at campsite 82 near the Hazel Creek Trail Friday afternoon. The statement said the hikers first saw an unoccupied tent at the campsite and later found the body across a nearby creek.

The park said the hikers left to get cell service and notified rangers around 7 p.m. Friday night.

"Law enforcement rangers and wildlife officers were immediately dispatched to the scene. Staff arrived at campsite 82 shortly after midnight and confirmed the report of a deceased adult human male," the statement said.

The man who was found dead in the Great Smoky Mountains National Park on Friday was identified as 43-year-old Patrick Madura from Elgin, Illinois, the park said.

After seeing the bear scavenging on the remains, the rangers killed the bear.

GSMNP spokesperson Jamie Sanders said killing a bear is always a difficult decision, but in this case, rangers knew it was the right thing to do.

"Our wildlife biologists, who are experts in human-bear conflicts, believe that once a bear has scavenged on the remains of humans that they pose a real serious risk of doing that behavior again," Sanders explained. "We never want bears to associate people with food."

Since 1990, the park has euthanized 57 bears for management reasons.

"In comparison during that same time frame, we have had 178 bears killed by vehicles," Sanders said.

The man's cause of death is unknown, but an investigation is underway. The Hazel Creek Trail will remain closed until further notice between the juncture with Cold Springs Gap Trail and Welch Ridge Trail.