In a statement posted by Catman Jr., he referred to his dad as the number one Panthers fan, a title no real Panthers fan would dare refute. Cat Man Jr. also asked that viewers of the heartfelt Facebook post keep his family in their prayers and as always ‘Keep Pounding.”

According to Greg's sister Frances Bradly, Good had been ill for some time and passed away at a hospice facility in Winston-Salem Friday afternoon. 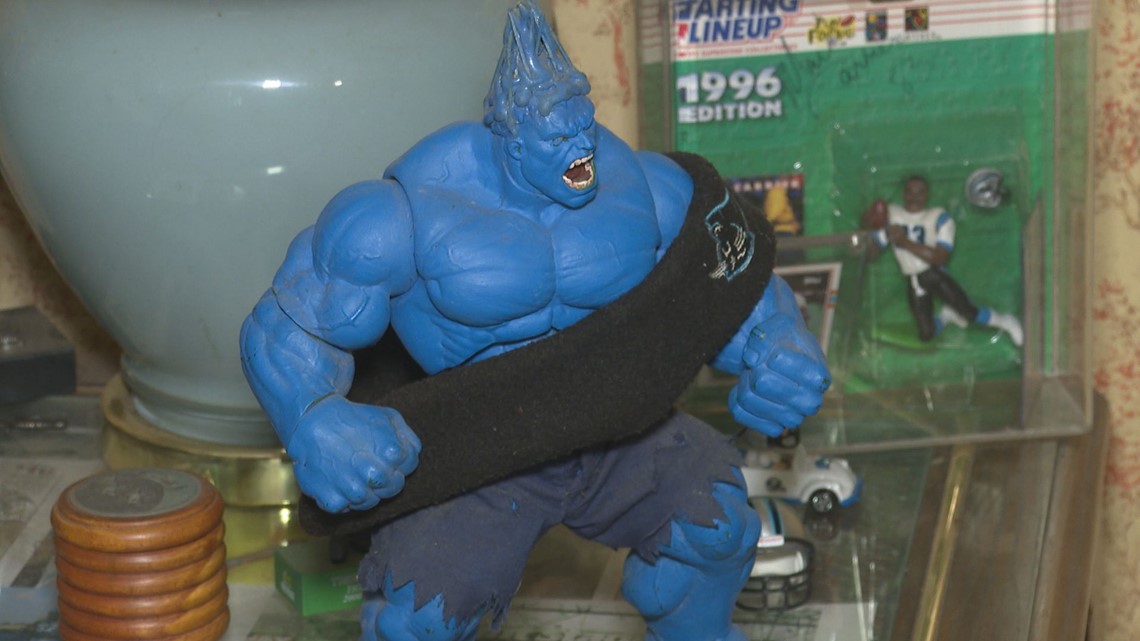 Catman Jr. says he plans to be at all home games next year taking on his dad's legacy.