The state is already reporting a spike in black bear sighting reports this spring. 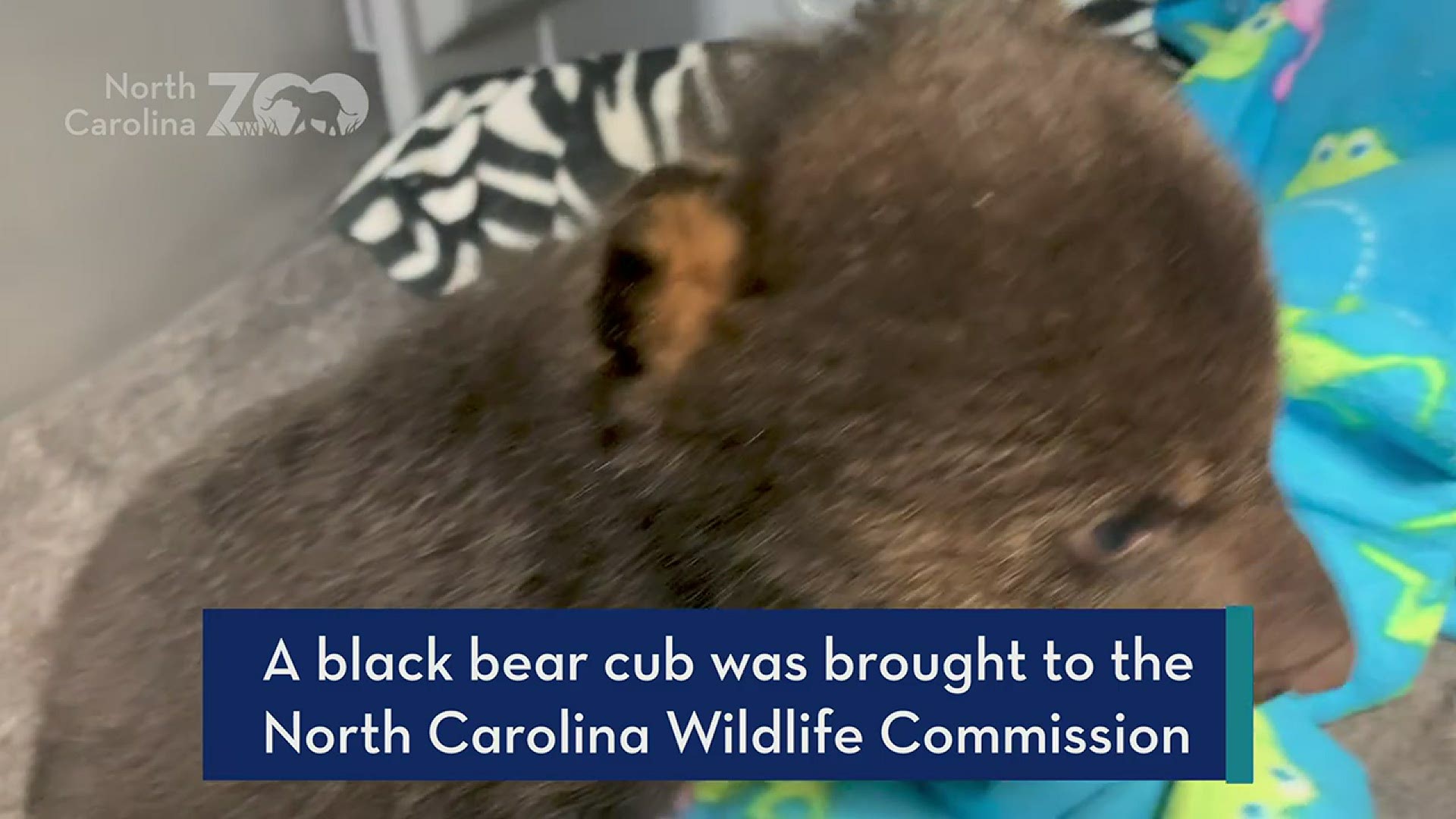 RALEIGH, N.C. — Be on the lookout for more black bears in North Carolina.

The state is already reporting a spike in black bear sighting reports this spring.

The North Carolina Wildlife Resources Commission said one reason is because the state’s residential footprint has grown and more people are moving closer into bear habitats.

“Most bears that wander into a residential area will quickly retreat to their natural habitat, particularly if no food source is around. By following the six BearWise Basics the public can prevent potential conflicts and live responsibly with bears,” said Colleen Olfenbuttel, the Wildlife Commission’s black bear and furbearer biologist.

Olfenbuttel said you should never feed or approach a bear. Here are more safety guidelines when it comes to bears.

The six BearWise Basics include: