My 2 Cents: Be a tourist in your own backyard

There's a beauty to moving to a new city. Lauren Coleman shares her first weekend exploring parts of the Triad. 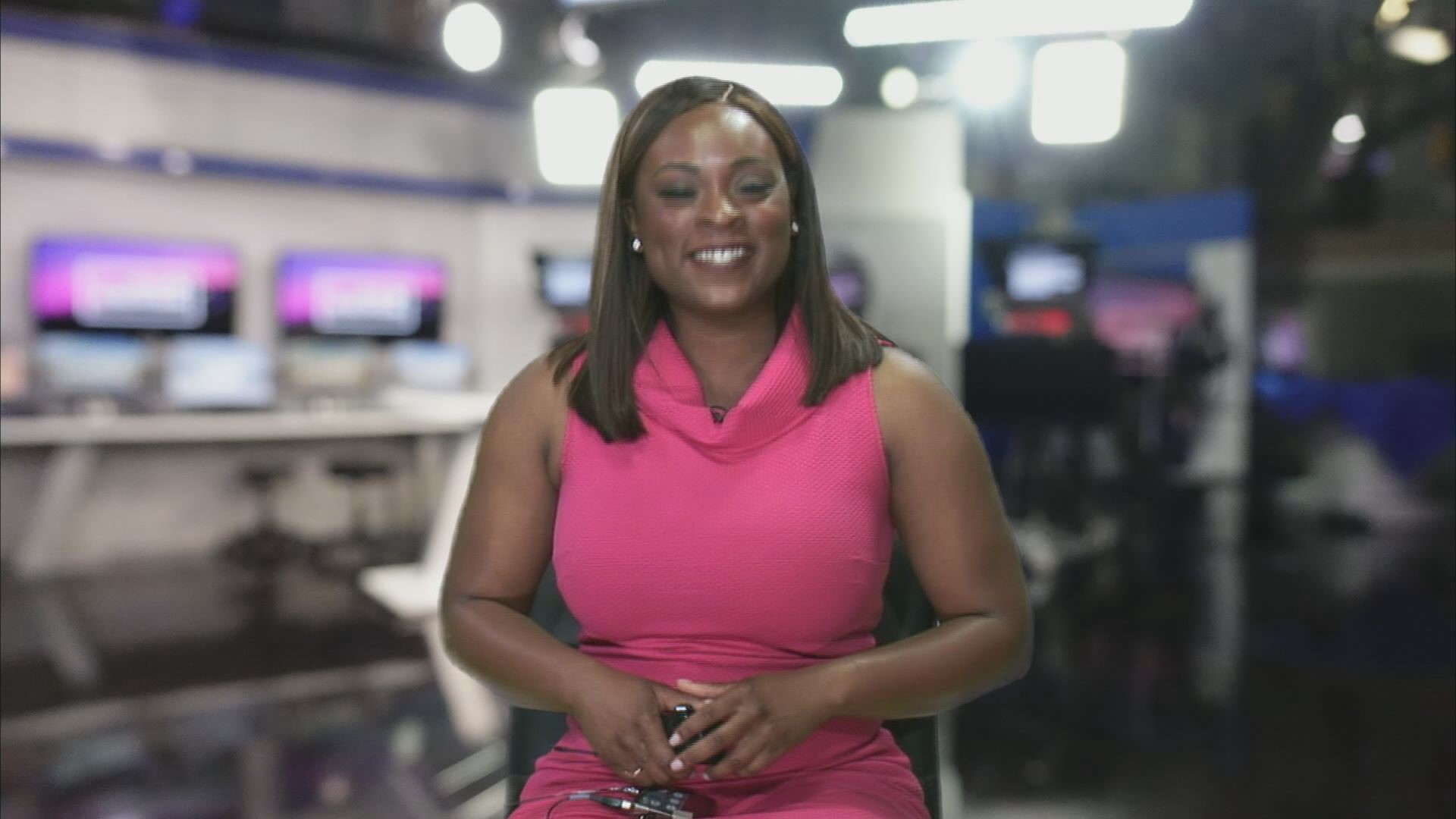 I’ve been in the Triad just a few weeks and as you can imagine I’m filled with different emotions.

Excitement, curiosity, and of course a little nervousness, but that comes with starting something new and there’s a beauty to that too.

It’s an opportunity to explore and learn about the history and make up of a new city.

I went to google and searched “Fun things to do in Greensboro.”

Several landmarks and attractions popped up in my search including the Tanger Family Bicentennial Garden, Greensboro Science Center and the International Civil Rights Center and Museum.

While in college, I read about the nonviolent protests that took place at the Woolworth’s Store in Greensboro, but a chance to visit the exact place where it all happened was mind blowing.

I immediately book a tour.

Walking into the museum I saw a large photo of the four North Carolina A&T students who started the sit-ins at the white only lunch counter on February 1, 1960.

The photo was power and standing in the room where the sit-ins happened was chilling.

Once inside the museum’s galleries I was not allowed to take pictures, but for the next two hours I was able to get a snapshot of the Civil Rights Movement in Greensboro and around the world.

Walking out of the museum, I was filled with a desire to learn even more about the city and area.

The Triad is my new home.

There’s so much I want to see, different restaurants I want to try, and so many people to meet.

Remember, you don’t have to look far, or go away to play tourist.

We can do it in our own backyard.

What you find, may surprise you.

RELATED: Traveling this year? What to know when planning a getaway vacation in 2021