One of the greatest artists of the 20th century was born in Knoxville in 1901. Several organizations are bringing more awareness to his life and legacy. 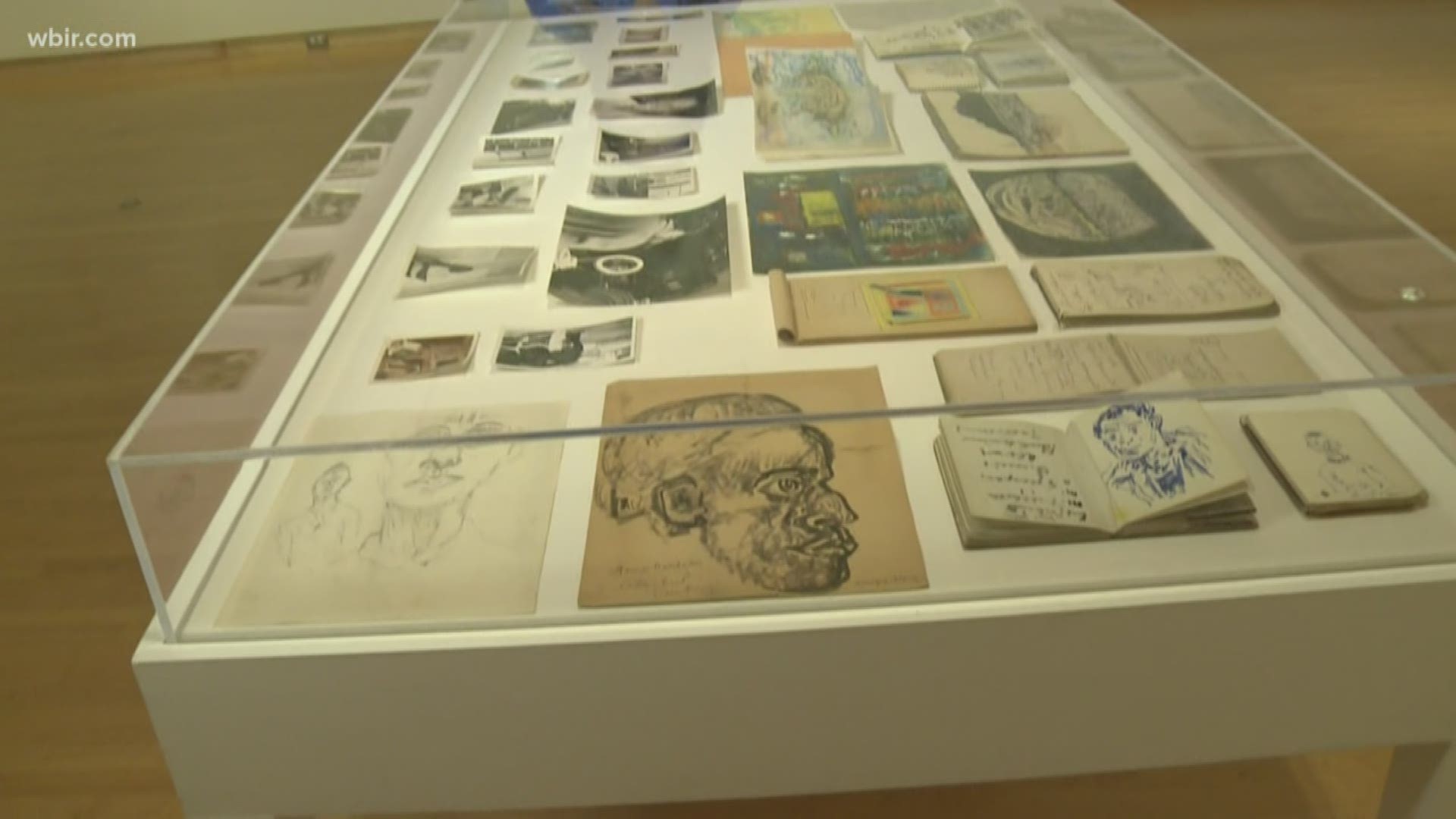 KNOXVILLE, Tenn. — In honor of Black History Month, we remember one of the greatest artists of the 20th century.

Born right here in Knoxville, the 'amazing and invariable' Beauford Delaney, born on Dec. 30, 1901. He was the eighth of ten children to Samuel and Delia Delaney. However, only four children, including Beauford, would survive into adulthood. That was just the beginning of the many hardships he would witness in his life.

“For black poor people in Knoxville, it was a challenging time,” said Renee Kesler, Executive Director of the Beck Cultural Exchange Center. “The family was extremely poor. Obviously, he lived in a segregated community.”

At a young age, Beauford and his brother Joseph started drawing and painting. Both children were encouraged by their mother to dream big.

“I really think that if I could attribute one person to his art and his artistry, I think it would be his mother,” said Kesler. “Her desire was that her children would go on to do great things, so she is going to be the one that initially encourages Beauford and Joe, as a child as a little boy in church drawing on Sunday School cards to craft their gifts.”

Beauford was 23-years-old when he moved to Boston to study art. And by the 1930s, Beauford moved to New York during the peak of the Harlem Renaissance.

For more than a decade, Delaney showed compelling images of life and culture during the Great Depression. There he met several other artists and writers like Henry Miller, Georgia O’Keeffe, and James Baldwin.

Europe became his home away from Knoxville and his final resting place. Delaney died in 1979 at 77-years-old.

But his life ended very much like it began. Even after the fame and notoriety, he was still a poor, black man with many struggles. Just like his art, Delaney’s life was filled with light and darkness. Highs and lows. For years, Delaney struggled with mental illness, his sexuality, and racism.

One thing that never wavered was love. Through it all, he showed great courage, resilience, and love through his art.

Now, the Knoxville Museum of Art has the largest public collection of Delaney’s work. The new exhibition, “Beauford Delaney and James Baldwin: Through the Unusual Door,” opened to the public earlier this month. People from all over the world are traveling to see the artwork inspired by the duo.

“This has been decades in the making,” said David Bulter, Executive Director of the Knoxville Museum of Art. “It’s a great story and it’s a human story. You feel this connection to both of these great men.  You can clearly see how one supported and influenced the other.”

The exhibit is free and open to the public until May 10.

The Beck Cultural Exchange Center bought the last remaining Delaney home in East Knoxville with plans to turn it into a new museum and showcase more artwork.

To Beaufort Delaney—
For showing us that we all can create greatness when we let love flow, thank you. 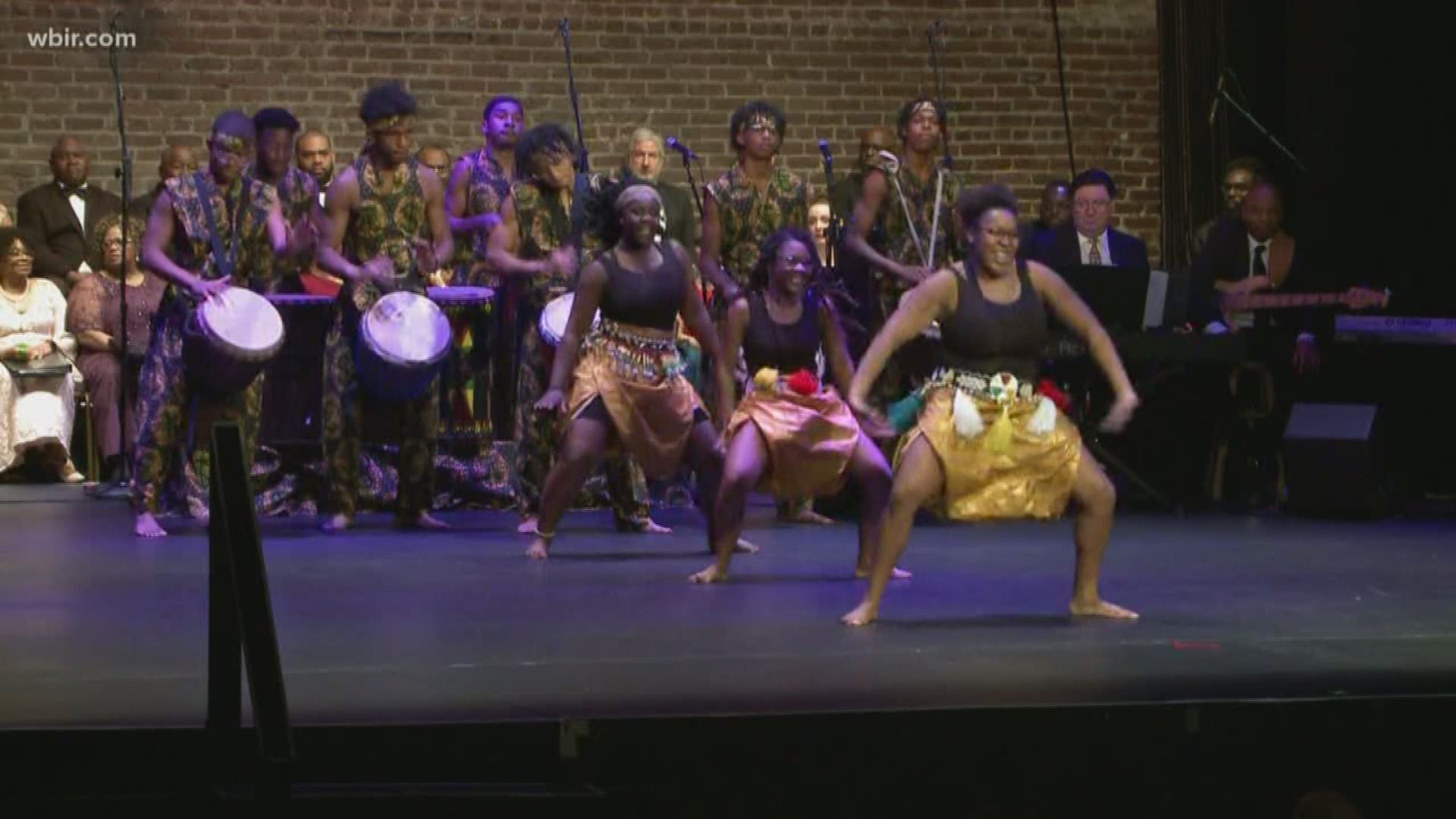 On Monday, the Bijou Theatre presented the Art of Delaney, a presentation interconnecting his family's story with African American history through the arts. It featured musical, theatrical and dance performances from local groups and schools. 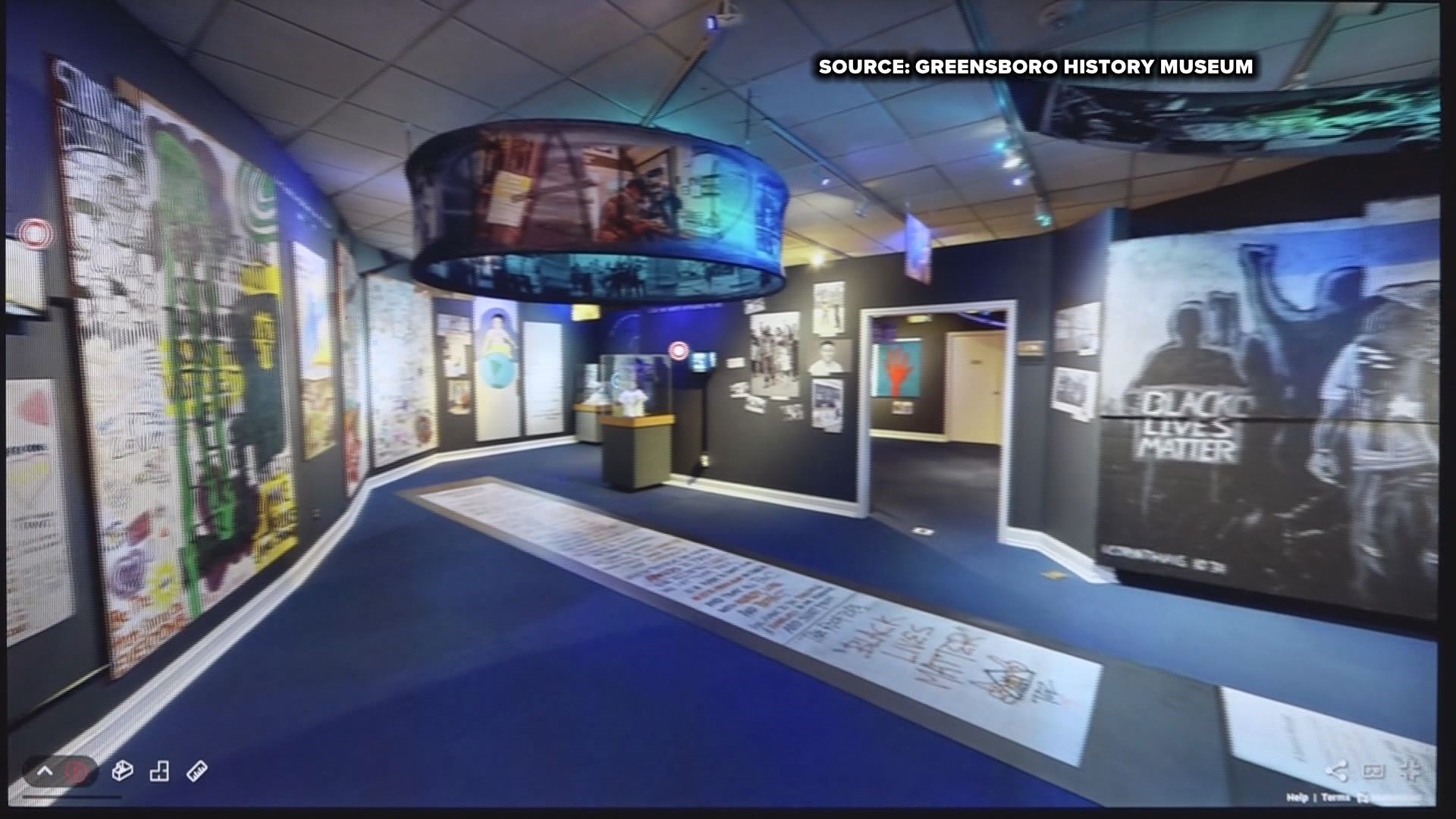