Tuesday the Supreme Courth heard arguments in a copyright case over photos and videos that document the recovery of the Queen Anne's Revenge, discovered in 1996. 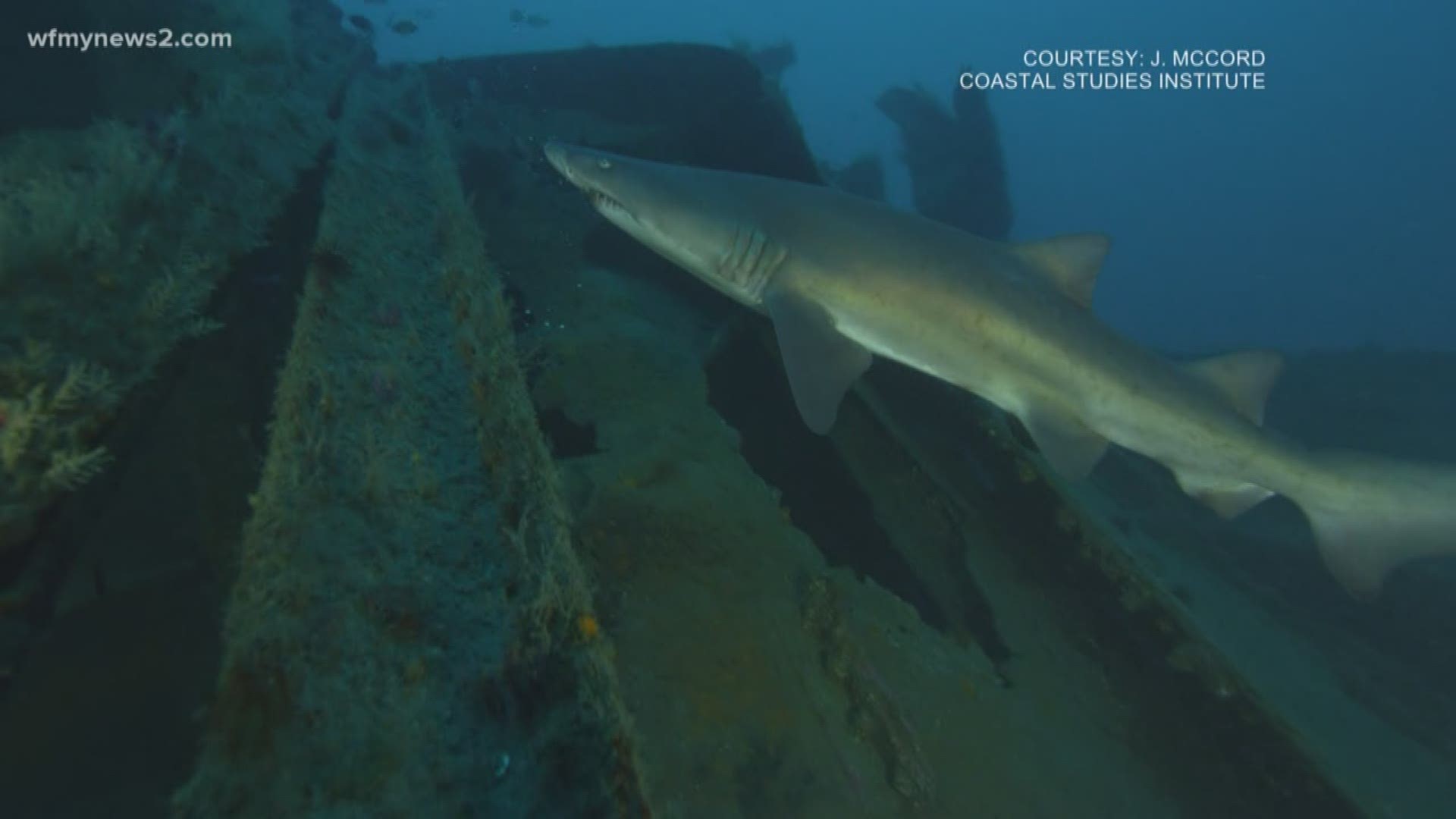 The Supreme Court is wrestling with a modern-day dispute involving the pirate Blackbeard's ship that went down off North Carolina's coast more than 300 years ago.

The justices on Tuesday heard arguments in a copyright case over photos and videos that document the recovery of the Queen Anne's Revenge, discovered in 1996.

The company that took the images holds the copyrights to them and says the state should pay for using them. North Carolina says a federal law that seems to allow for copyright infringement lawsuits against states is unconstitutional.

It was unclear what the justices would decide.

Among artifacts that have been brought to the surface are cannons and the anchor, but roughly 40 percent of the Queen Anne's Revenge remains on the ocean floor. The ship was sailing under the French flag when Blackbeard, the Englishman Edward Teach, captured the vessel in the fall of 1717 and made it his flagship.

The ship is the property of the state, but under an agreement, North Carolina-based Nautilus Productions has for nearly two decades documented the ship's salvage. In the process, the company copyrighted photos and videos.

North Carolina first posted photos on a state website, and later put videos on a YouTube channel and included a photo in a newsletter. Nautilus sued in federal court, but the federal appeals court in Richmond, Virginia, ruled North Carolina could not be sued.

States generally are protected from lawsuits in federal courts, and the justices in 1999 ruled out federal court cases against states over patent infringements. Patent and copyright protections come from the same constitutional provision that outlines Congress' powers.

"All that would be very persuasive if we didn't have the patent decision," Justice Ruth Bader Ginsburg said to Derek Shaffer, representing Nautilus. Ginsburg dissented in the patent case.

In one case that went the other way, in 2006, the court upheld Congress' effort to permit states to be sued in bankruptcy cases.

Justice Stephen Breyer, who voted in earlier cases to allow states to be sued, sketched out what might happen to the producers of popular films if North Carolina were to prevail.

States could reap billions of dollars by showing movies on their own streaming services, ignoring movie studios' copyrights, Breyer said. "If you win, why won't that happen?" he asked North Carolina lawyer Ryan Park.

In seeming agreement with Breyer, Justice Brett Kavanaugh said, "It could be rampant, states ripping off copyright holders."