‘He Was Beaten, Hogtied Like An Animal,’ Bobby Harvey's Family Wants Justice After His Controversial Arrest

“I would not treat a dog the way they treated my brother. He was beaten and hogtied like an animal and I want justice for my brother," Sandra Harvey said. 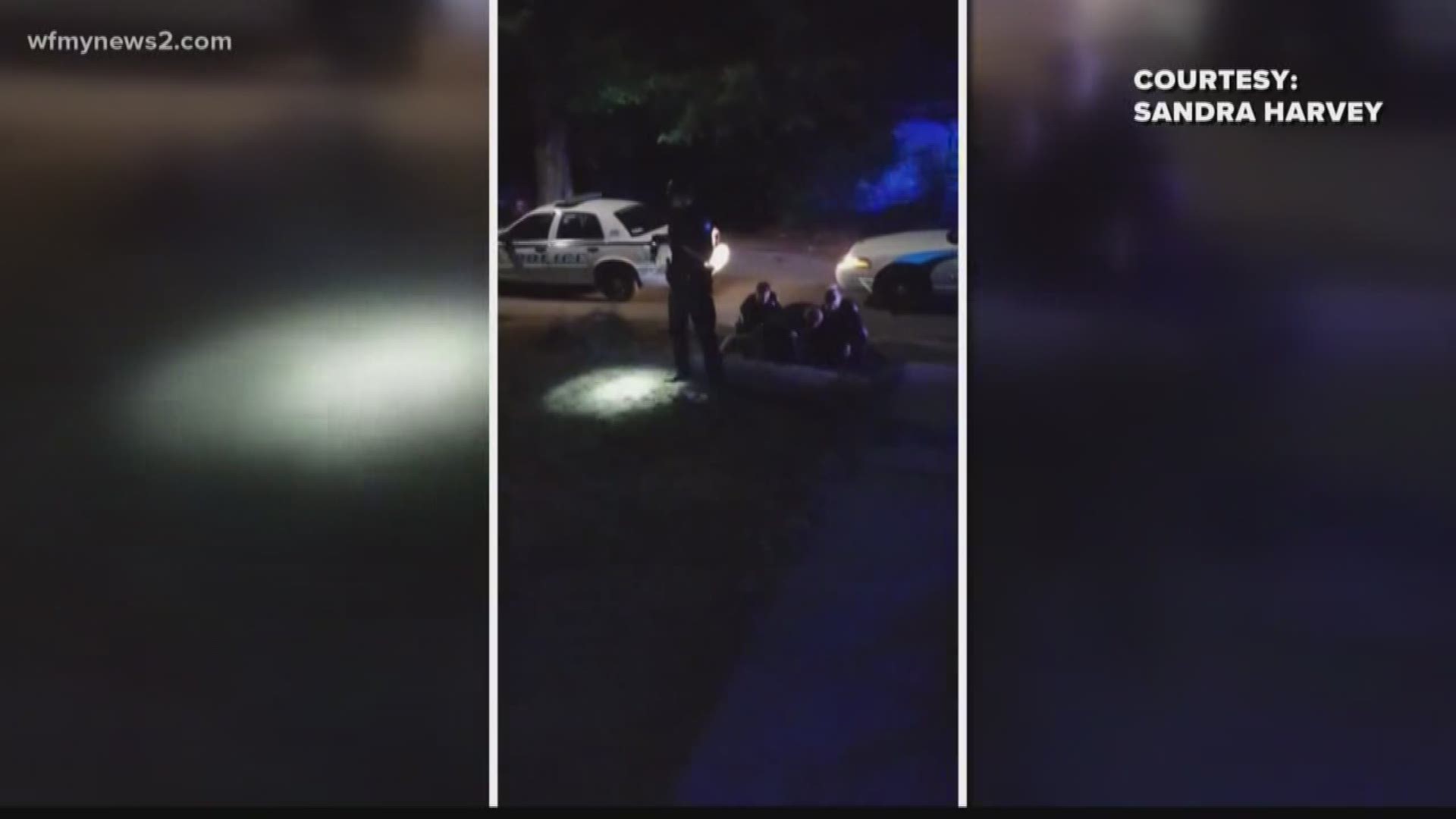 BURLINGTON, N.C. — The family of Bobby Harvey, the man behind a controversial arrest by Burlington Police said they just “want justice.” But that’s not all, they want his charges to be dropped.

On Tuesday, family and supporters gathered on the porch of his home. Near where he was arrested Friday night. Harvey’s sister, Sandra Harvey said, “My brother was not a person that the police were allegedly looking for, he was walking down the street minding his own business.”

When they asked for his ID, he didn't cooperate, according to police. Burlington Police Chief, Jeffrey Smythe said Harvey tased an officer and bit another. That’s when one of the officers hit him. Chief Smythe said the officers followed protocol but there will be an internal investigation. 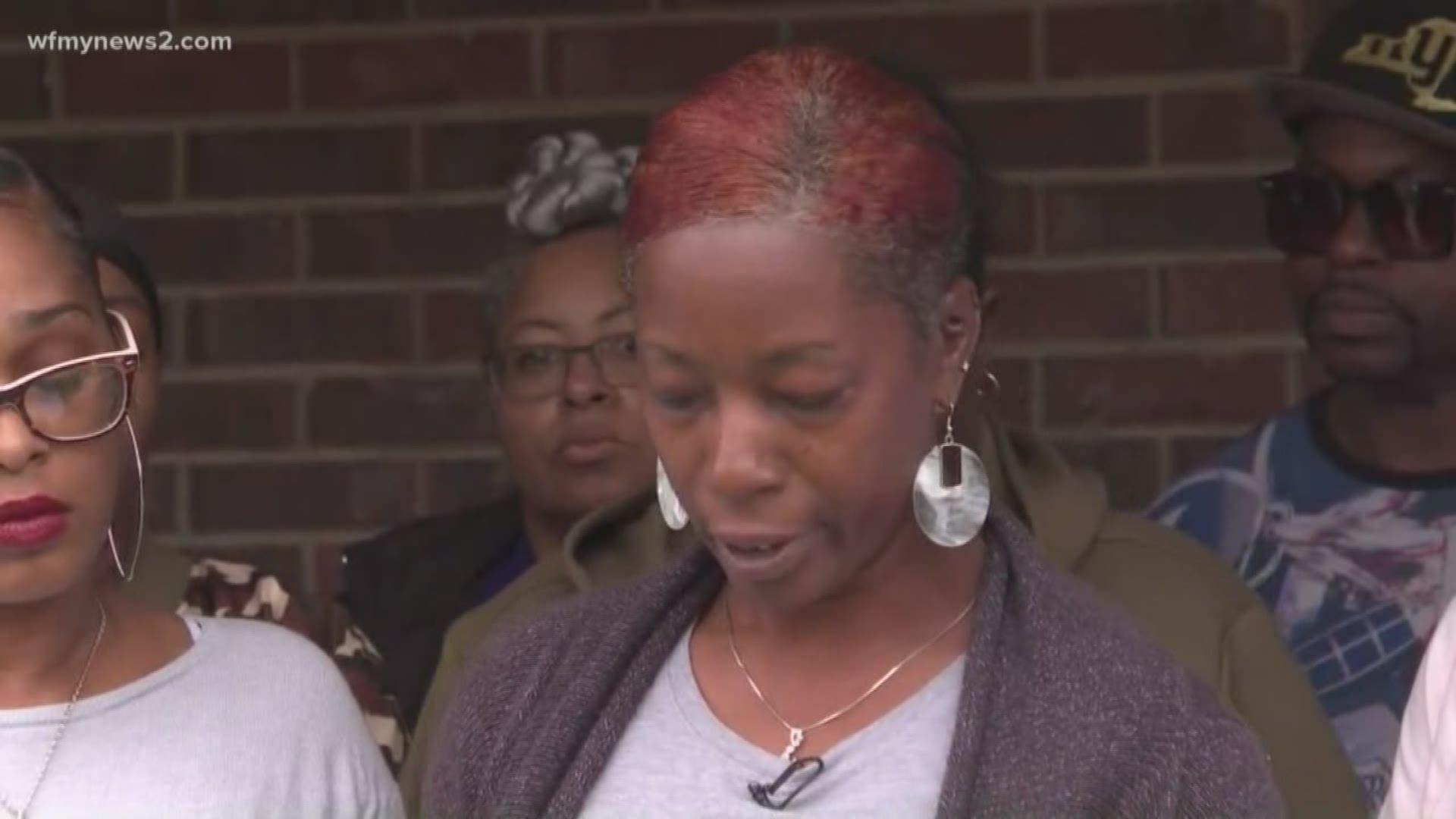 On Tuesday, Burlington Police released photos of the injured officers just hours before Harvey's family spoke during the news conference.

Sandra Harvey said, “I would not treat a dog the way they treated my brother. He was beaten and hogtied like an animal and I want justice for my brother. The same anyone else would want for their family member.”

Chief Smythe has also called for the bodycam footage to be released. He also said he’ll sit down with Harvey’s family to talk about the incident.

Bobby Harvey Injured After Controversial Arrest, Police Release Their Own Photos Too

RELATED: Photos Released of Burlington Officers Who Were Injured During Controversial Arrest