Body found on Blue Ridge Parkway identified, case being investigated as a homicide

Dispatchers responded to reports from a park visitor of a body found near one of the overlooks on Saturday, Oct. 9, according to NPS.

BLOWING ROCK, N.C. — Authorities have confirmed the identify of a body found on the Blue Ridge Parkway on Saturday, Oct. 9, in Blowing Rock.

According to a news release from the Blue Ridgeway Parkway media relations team, an autopsy has wrapped up by the state and confirmed the victim's name as Josue Calderon, 33, of Rhode Island.

Park officials also confirmed the case is being investigated as a homicide.

People with information that could help investigators are asked to contact the NPS Investigative Services tip line by phone at 888-653-0009 or by email at nps_isb@nps.gov.

Officials say there is no ongoing threat to the public.

NPS said dispatchers responded to reports from a park visitor of a body found near one of the overlooks Saturday around 1:14 p.m.

Law enforcement rangers found the man dead shortly after locating the body below the Yadkin Valley Overlook at milepost 289.8.

The FBI issued a statement early on Monday, Oct. 11, that said they did not believe the body found was that of Brian Laundrie.

"The body discovered along the Blue Ridge Parkway on Saturday, October 9, 2021, is part of an ongoing investigation. At this time, there is no evidence to connect or any reason to believe it is related to the search for fugitive Brian Laundrie." 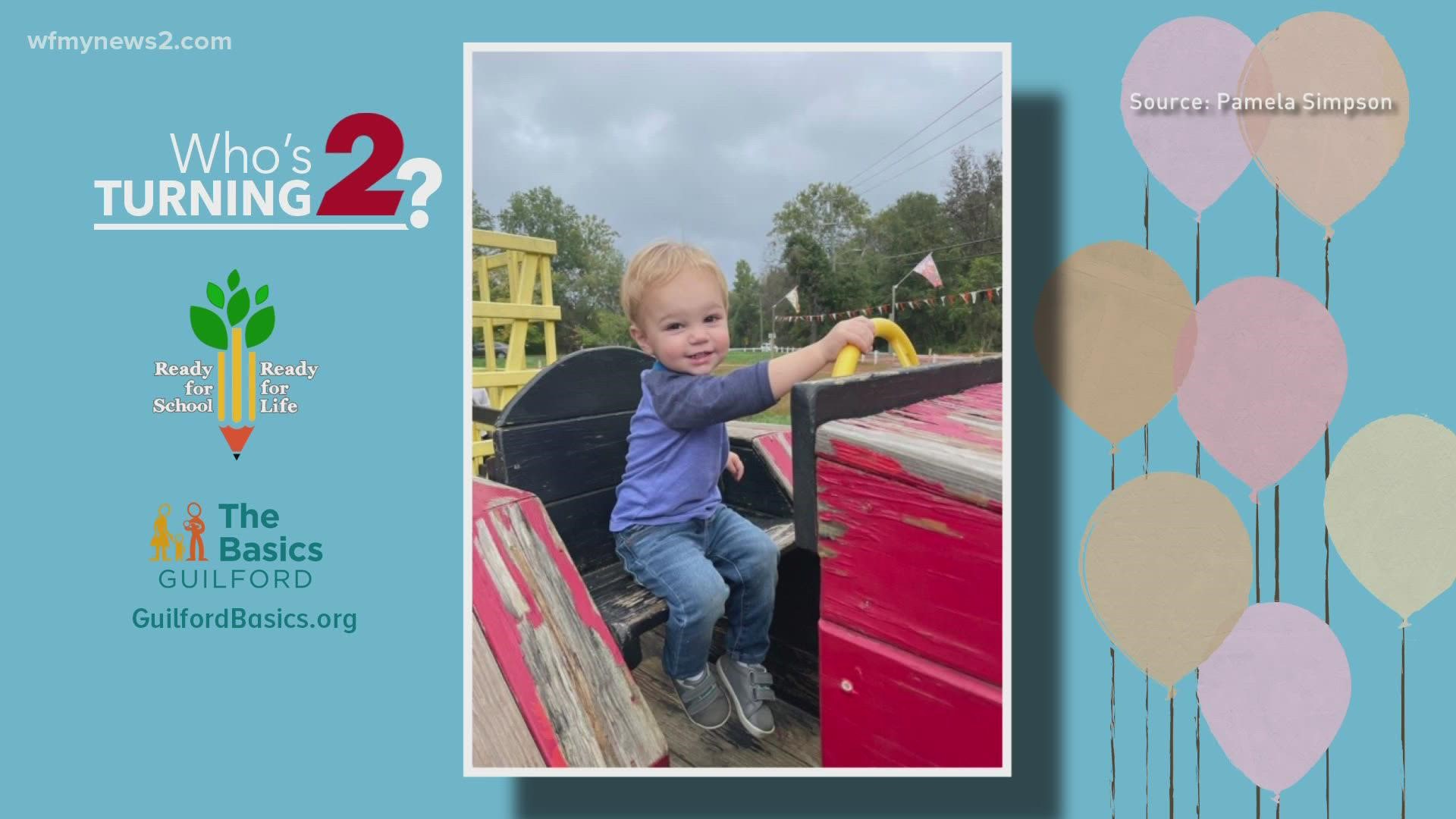 Who’s Turning 2 in the Triad?