Emerald Isle police were able to locate and recover the body of Ian Frazier Lewis around 3:30 a.m. 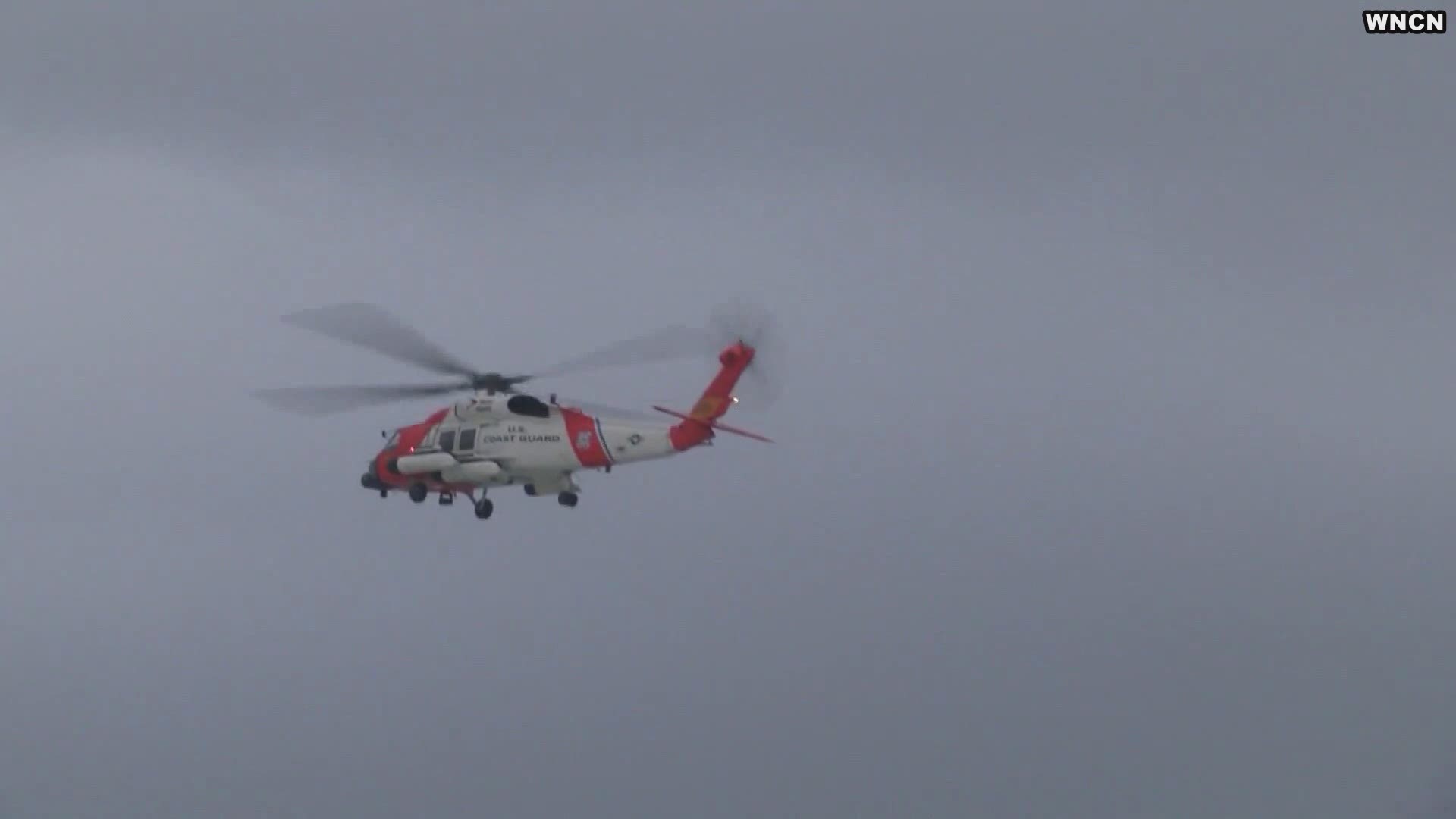 Ian Frazier Lewis, 18, was last seen around 3:50 p.m. Friday. Emerald Isle police were able to locate and recover his body at about 3:30 a.m. Monday, according to a press release.

Witnesses said Frazier was swimming with friends when he and 17-year-old Mary Paige Merical, of Raleigh, were caught in a rip current. Merical was rescued and transported to Carteret General Hospital and then transferred to Vidant Medical Center in Greenville Friday night, the release said.

However, on Saturday Emerald Isle officials said search efforts were continuing on a local level with Emerald Isle Police and Fire.

Surf conditions reported at the time of the incident were "extremely rough with waves reported at 6-9 feet," a news release said on Friday.