'It's real close to home' | Three charged in connection with body found in Randleman, victim identified

Investigators say Jose Isael Mora-Espinosa was reported missing to the Greensboro Police Department in October of 2018. 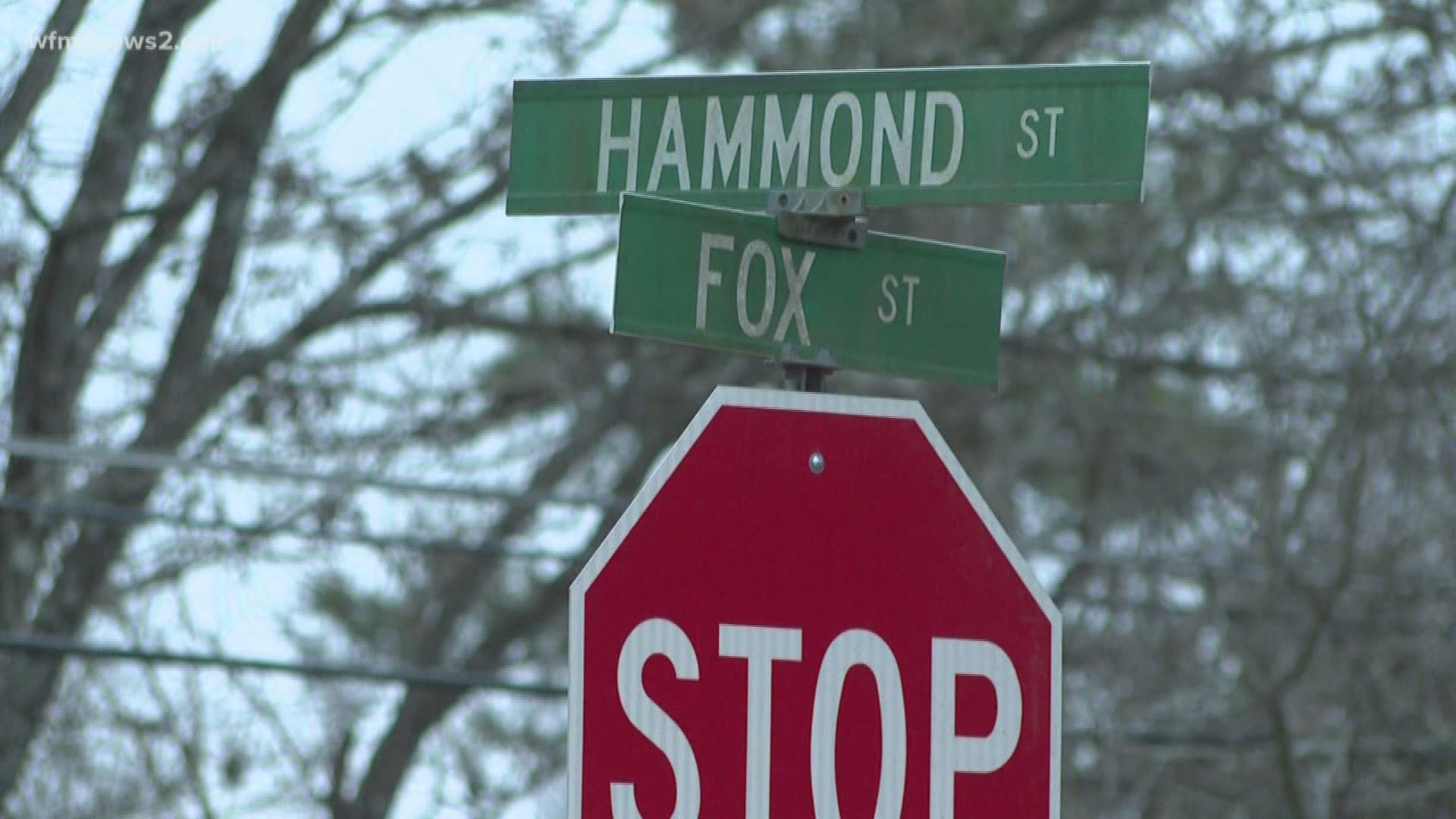 RANDLEMAN, N.C. — Three people have been charged in connection with a body found in Randleman Thursday.

A third person, Sandra Urbieta Hernandez, is charged with accessory after the fact to first-degree murder by Warren County, according to Greensboro Police.

Police have identified the victim as Jose Isael Mora-Espinosa. Police say he was 28-years-old when he was reported missing out of Greensboro in October 2018.

According to a release from the Randolph County Sheriff's Office, deputies responded to an address on Fox Street to help multiple agencies in a murder investigation on January 9.

Investigators say a body was found during a search of the premises. Greensboro police say a search warrant was obtained Thursday, when the remains were found.

Warren County Sheriff Johnny Williams says Perez-Almeida was already in police custody at the time the body was found. He says Hernandez and Flores have been arrested.

Neighbors say they were shocked to see the heavy law enforcement presence in the area.

"You just don’t hear about these things in Randolph county especially a small community like Randleman this is a very good community we have lots of friendly people," said neighbor Justin Flowers.

Authorities say they believe the victim was killed in Warren County, and Greensboro Police detectives had reason to believe the body was taken to the Fox Street location in Randleman. With this knowledge, the Warren County Sheriff's Office requested a search warrant to be executed at the Randleman address.

Flowers says he hopes they never hear of anything like this happening near their home again.

"Hopefully we don’t hear anything about this in this area for a long long time and hopefully never again because this is a really good area," said Flowers.

Deputies say an autopsy will be done to determine the cause of death.

The SBI also assisted in the investigation.