There is not a universal body language sign of deception. So how do you know if they're genuine? 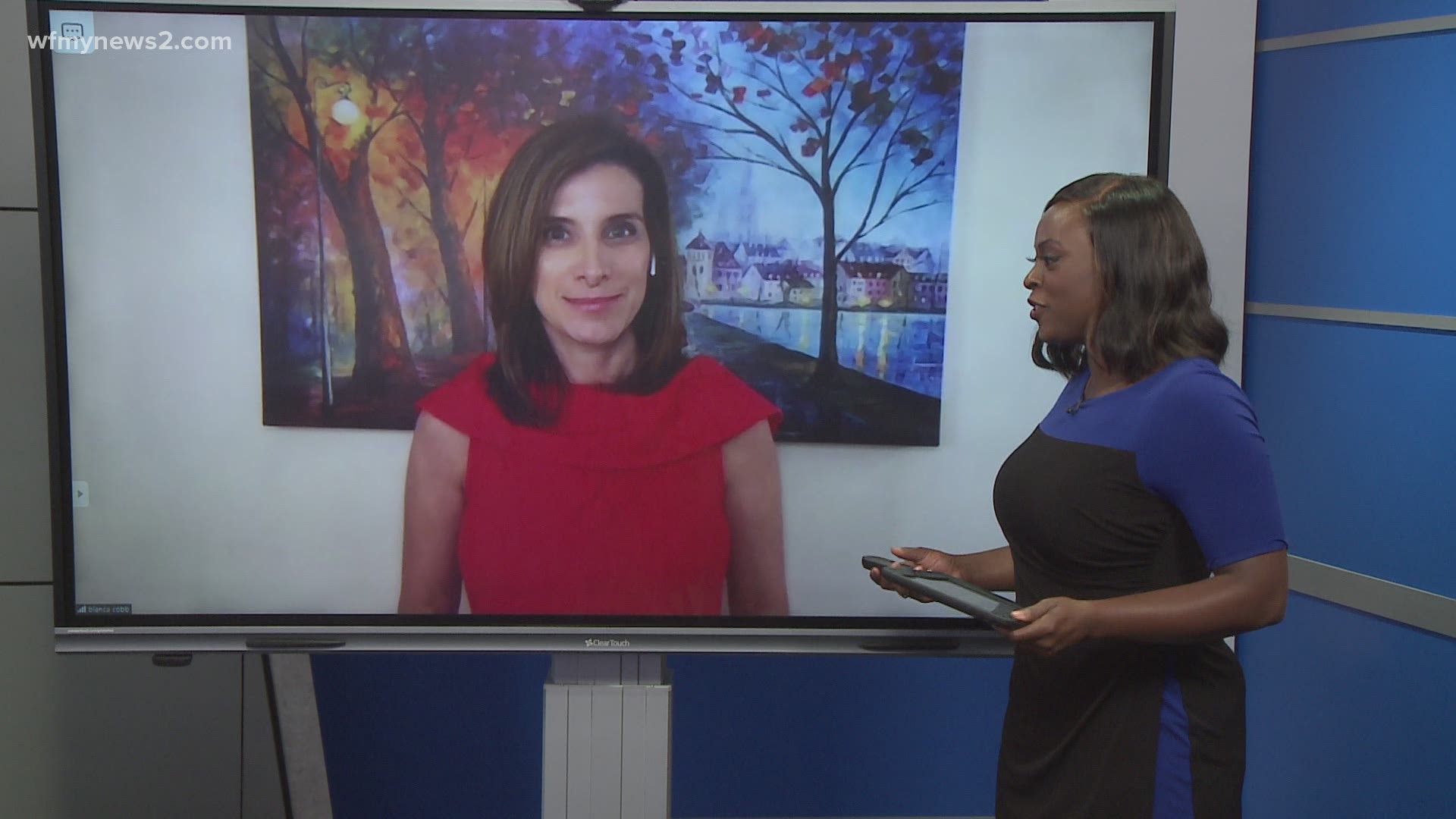 GREENSBORO, N.C. — Last week, we talked about the first impressions your photos give others and the impact those first impressions can have on potential dates. Today, we want to take it one step further. Let’s say that you made a match on a dating app, and you decide to meet your new match. When you’re chatting, your new match talks about what they’re looking for in a relationship. They say they want a committed relationship, but you’re not sure they mean it. And this is a common question that I get.

There isn’t a universal body language sign of deception. The first thing you do is get someone’s baseline behavior. This is figuring out how they typically present themselves by watching their nonverbal behaviors. What’s their body language when they’re relaxed and calm. Watch how the move, gesture, talk, use words, pace their speech.

Pay attention to when their body language changes because this will give you clues as to the question or conversation that elicited this change. You can drop the conversation and bring the subject up again later and see if their baseline changes once again. This would give you a sense of what’s causing the change.

Even though there isn’t a universal body language sign of deception, you can get lying hints by paying attention to verbal clues. For example, if you’re asking if they want a committed relationship and they hedge or pause before answering the question, but they typically don’t hedge or pause when answering other questions, then you know something is up. This is a change in their baseline behavior. Another clue is that they might ramble about relationships, past situations, or talk about something that isn’t relevant to the topic before answering the question. This is a warning sign as well. Remember that most people don’t want to lie but will manipulate the truth so that it isn’t a straight, bold-faced lie.

Share your thoughts on my Facebook page: Blanca Cobb – Body Language Expert. Write a message on my timeline, and I’ll get back to you. While you’re on my page, I’d appreciate it if you give my page a “like.”