‘We’re Going To Find Who Did This,’ Woman Found Shot To Death In Ditch In Randolph Co.

Deputies are urging anyone who may have been travelling through the area between midnight and 2:00 a.m. Thursday to call 911. 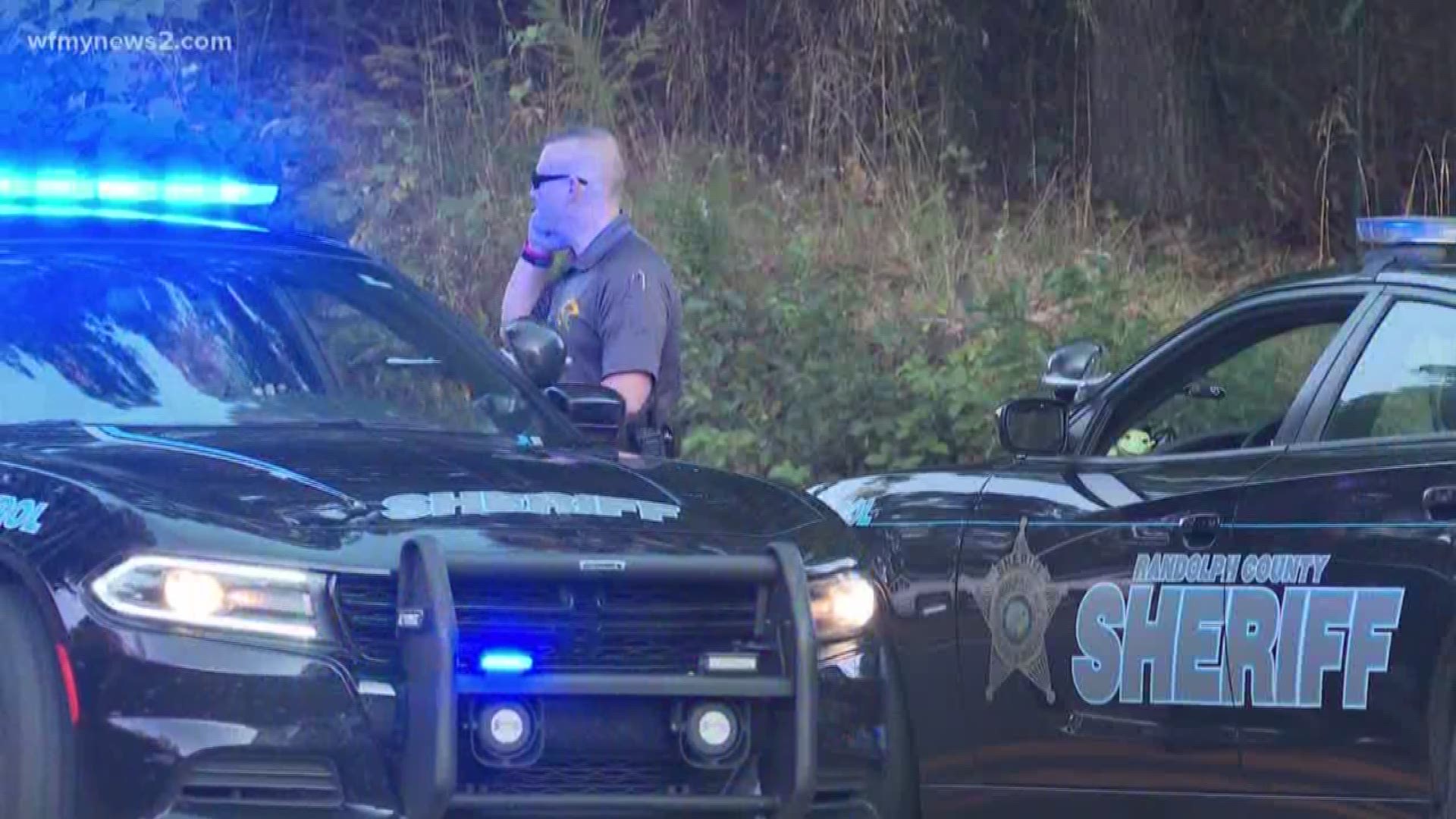 Deputies said someone called 911 around 1:23 a.m. to report a body found on the side of the road in a grassy area.

When deputies arrived, they found Soledad Ortiz’s body in a ditch. Deputies said she was shot multiple times and they found several shell casings. She was wearing blue hooded jacket, blue jeans and black shoes. Investigators said 44-year-old Ortiz lived in Asheboro. They also said a family member reported her missing before her body was discovered.

Deputies are mainly focused on finding the gun used in the shooting. Investigators said the murder weapon may have been thrown out or has been hidden. 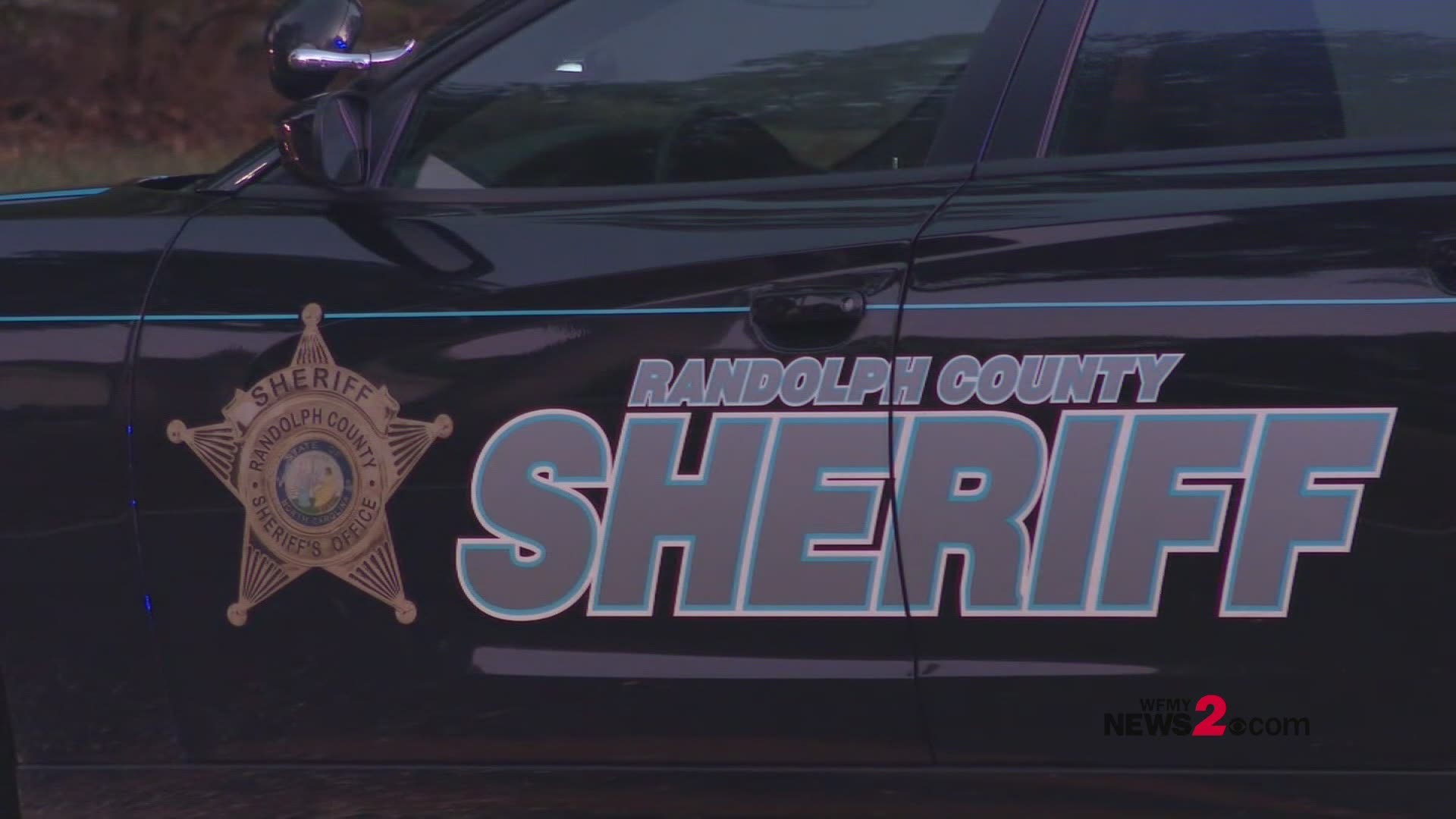 Randolph County Sheriff Gregory Seabolt said, “We’re not going to give up until we find out who did this.”

Investigators have already interviewed a number of people. They’re still working to recover and review surveillance video from the area.

Sheriff Seabolt said, “We ask you to observe any suspicious vehicles and to contact us if you may have seen anything.”

No arrests have been made and deputies do not have suspect information at this time. They did say that the person involved possibly knew the victim.

If you have any information or may have been traveling through the area between midnight and 2 a.m. to call 911 or Randolph County Crime Stoppers at 336-672-7463. 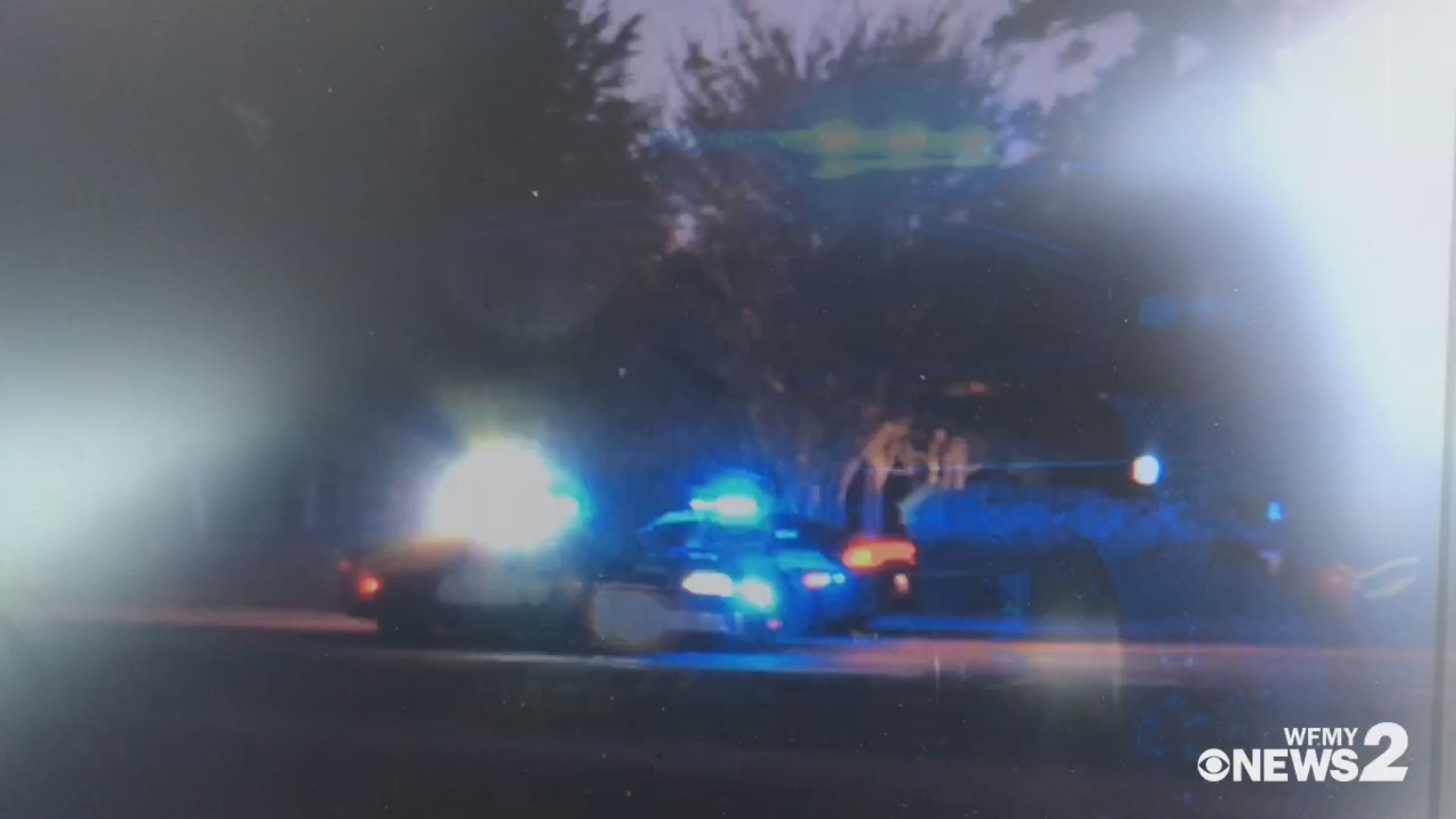 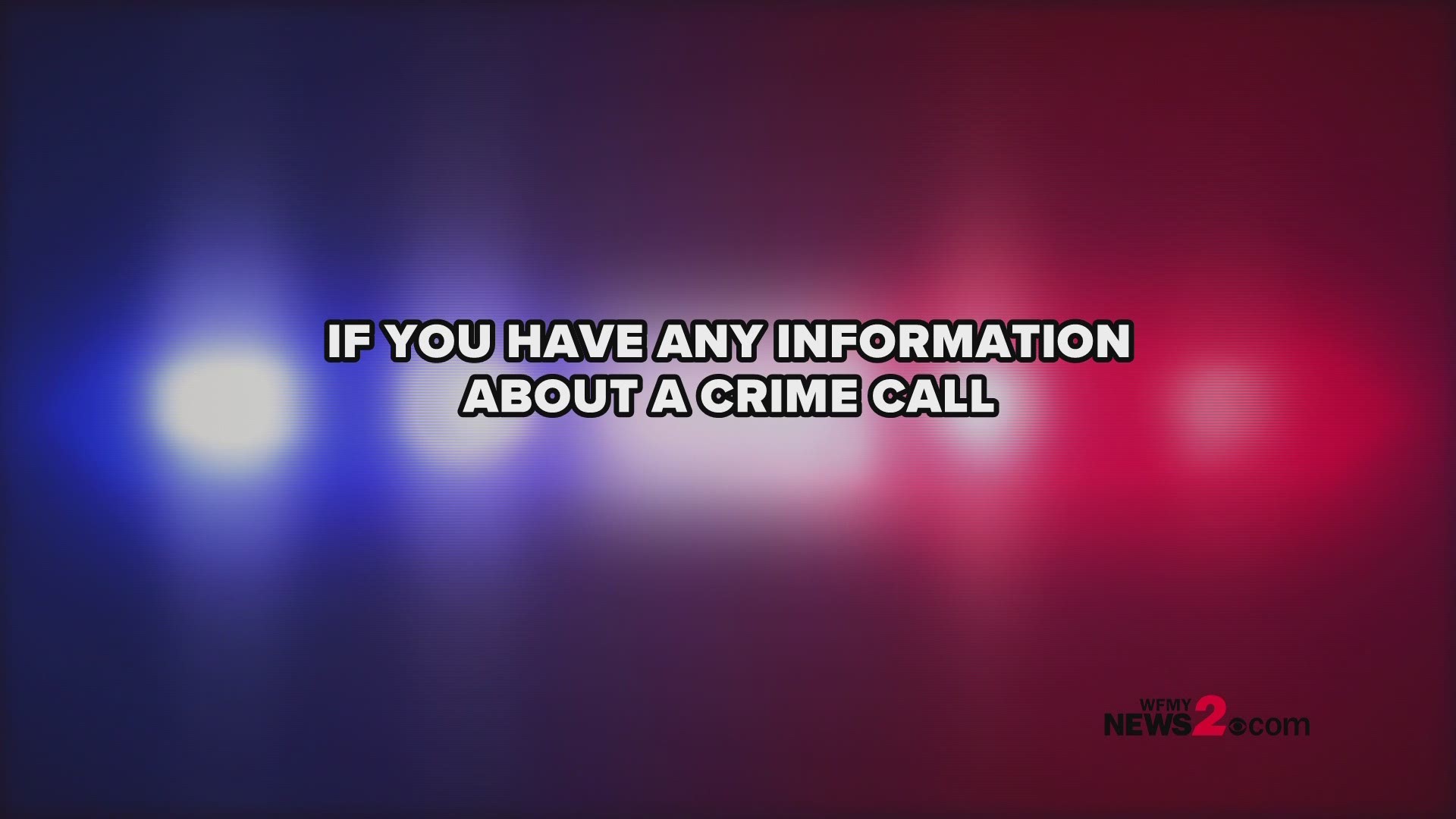 Sexual Assaults Up On College Campuses