Booze It & Lose It: NC Law Enforcement Looking For Drunk Drivers This Halloween

They'll be running sobriety checks in all 100 counties between October 28th and November 3rd. 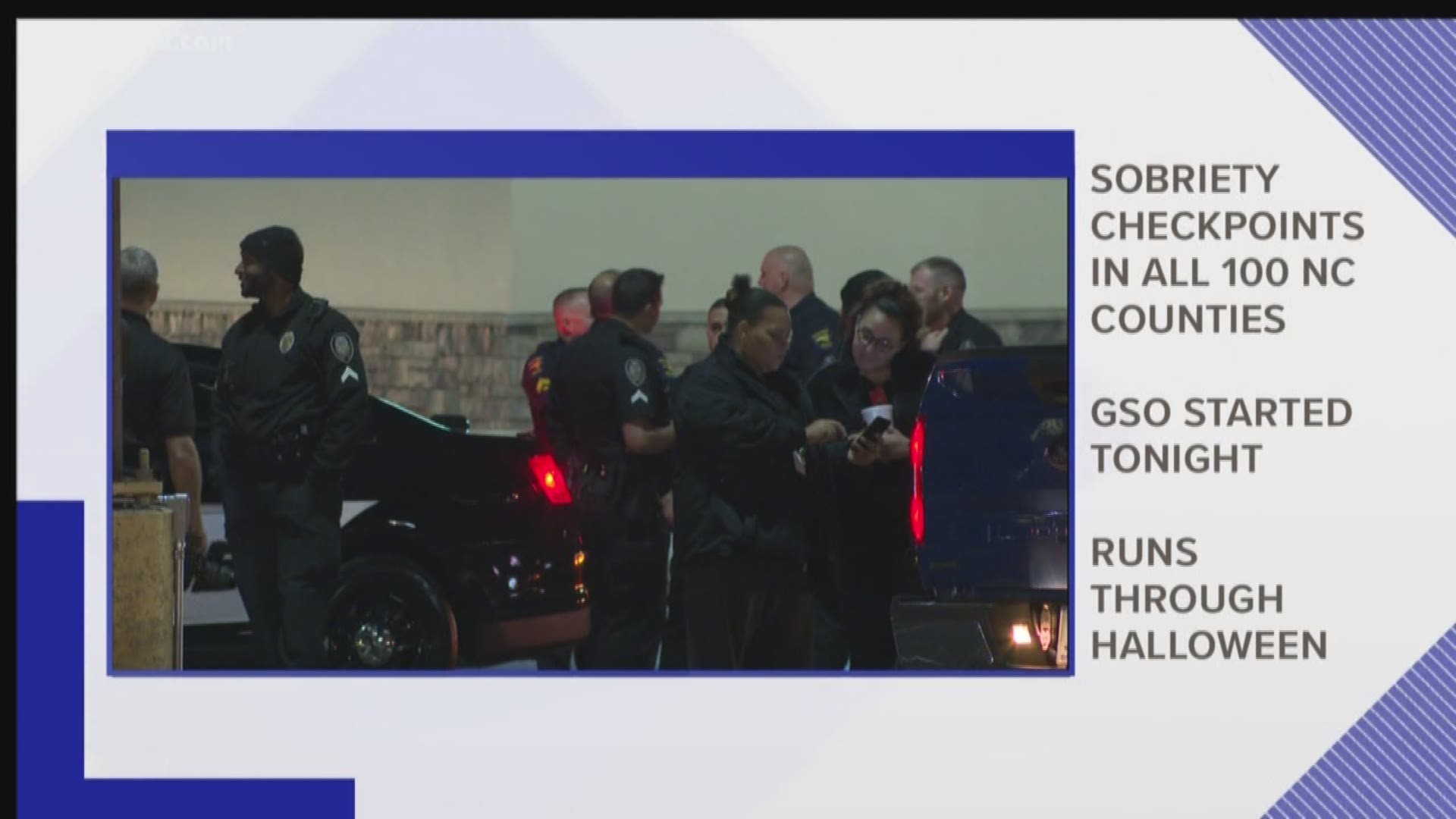 The N.C. Governor's Highway Safety Program will kick off its Halloween Booze it & Lose it initiative.

According to a press release, they will partner with state and local agencies to run sobriety checks in all 100 counties between October 28th and November 3rd.

The director of the NCGHSP says they're also asking everyone else to raise awareness of "how to be a safer driver, bicyclist, and pedestrian" by snapping a photo.

They're asking people to take a picture of themselves walking or traveling safely in your vehicle and tagging @NC_GHSP on Instagram, Twitter, and @NCGHSP on Facebook. And if you use hashtags #NCGHSP #WatchForMe and #KeysFreeNC and they'll like your picture.