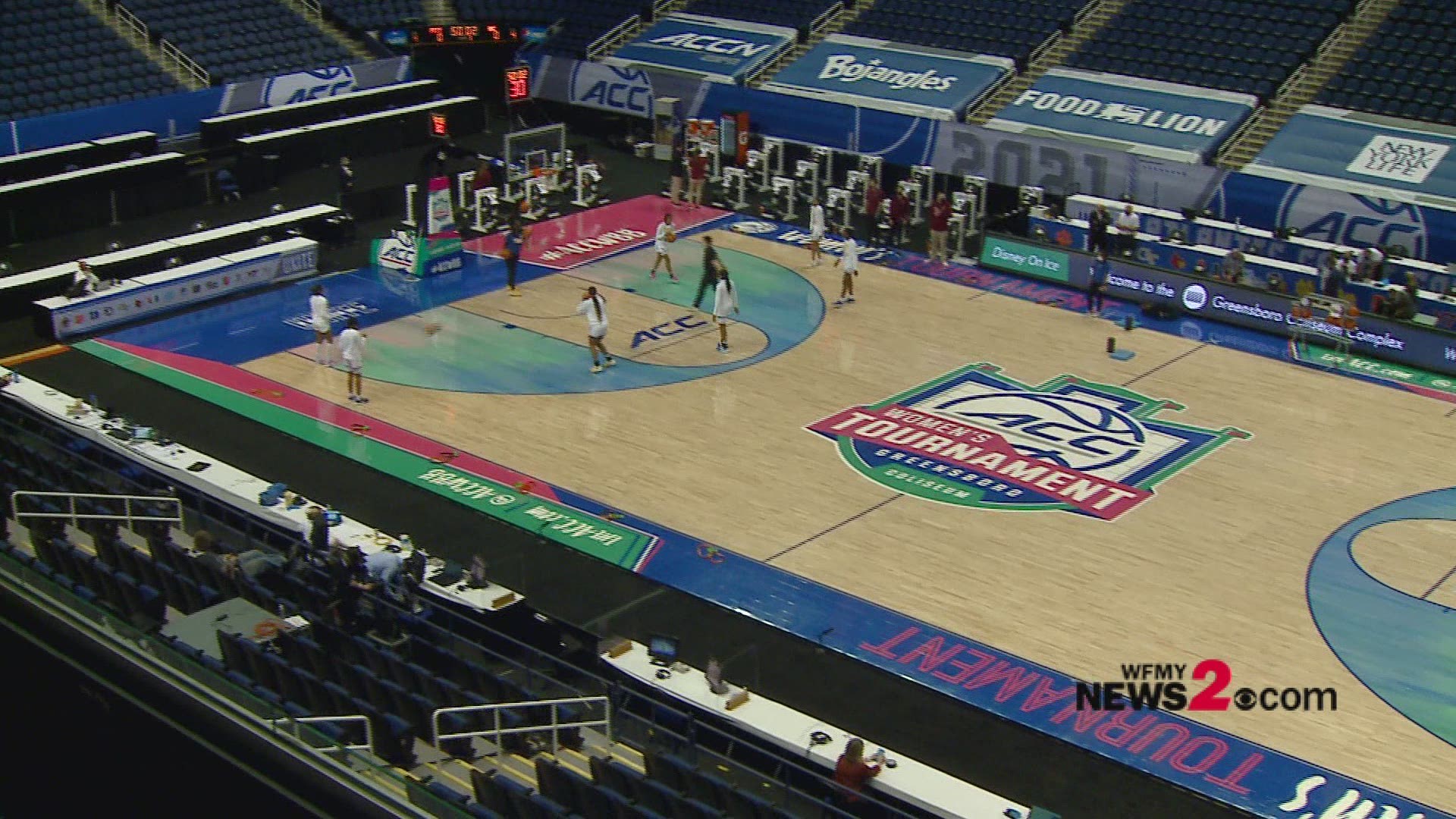 Swartz matched her career-high with four 3-pointers and the career 72% shooter from the foul line made 15 of 16 free throws, the first time she shot more than seven in a game.

Makayla Dickens had three 3s and 11 points for the Eagles, who play fifth-seeded Syracuse on Thursday. Jayla Everett scored 22 points for Pitt.