These Summerfield boys show us all how to care for each other. 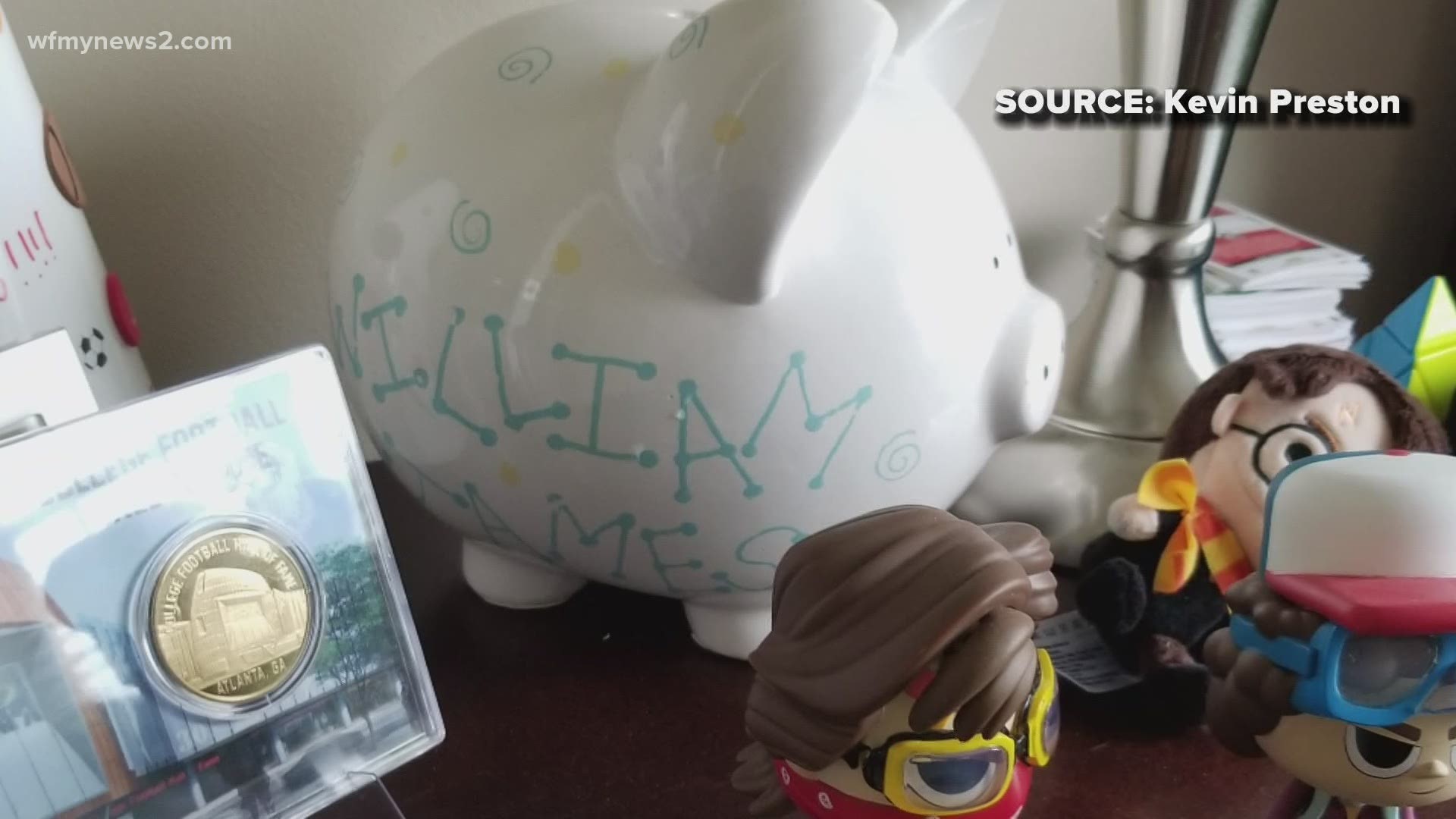 SUMMERFIELD, N.C. — Kevin and Lori Preston's two boys were growing bored in quarantine and probably restless. So, they approached their parents and said they wanted to drain their piggy banks and spend a little money.

"We told them that's OK under the circumstances but they have to give 10% to the church and 10% to charity," Kevin Preston said. "But we didn't expect what happened next."

The boys came back to their parents after talking it over and decided to give a good bit more to charity. They said they wanted to donate the money to the nurses at Moses Cone Hospital since, according to them, "they needed a boost."

The boys' parents were elated. The boys even wrote thank you cards for the front-line healthcare nurses. Moses Cone Public Relations Department reached out to the family to say thank you.

RELATED: Noah Chambers is Saving Up to Seven Lives After His Death, Family Says

RELATED: Arkansas family buys remaining shoes at a Payless to donate to those in need

RELATED: Greensboro Firefighters To Donate 500 Reflective Trick Or Treat Bags Ahead Of Halloween