Bridge On I-73 Opens Another Lane After Fiery Crash; Full Repair Time Still Up In The Air

It all comes down to "structural integrity." A bridge may look okay from the outside, when in reality it's not nearly as safe as it was before.

On Tuesday afternoon, the North Carolina Department of Transportation announced the reopening of two lines on bridge 875 on I-73. Last week, the bridge was the site of a movie style crash, with flames billowing to the sky.

When that third lane re-opens, and whether the others close again all depends on how bad the damage really is. At a news conference, NCDOT leaders spoke about some of the factors involved.

RELATED | Could Be 'Weeks, If Not Months' Before I-73 Bridge Over I-85 Is Fully Repaired: NCDOT

How badly have beams warped? Did the fire's heat affect how solid the steel is?

It all comes down to "structural integrity."  A bridge may look okay from the outside, when in reality it's not nearly as safe as it was before. 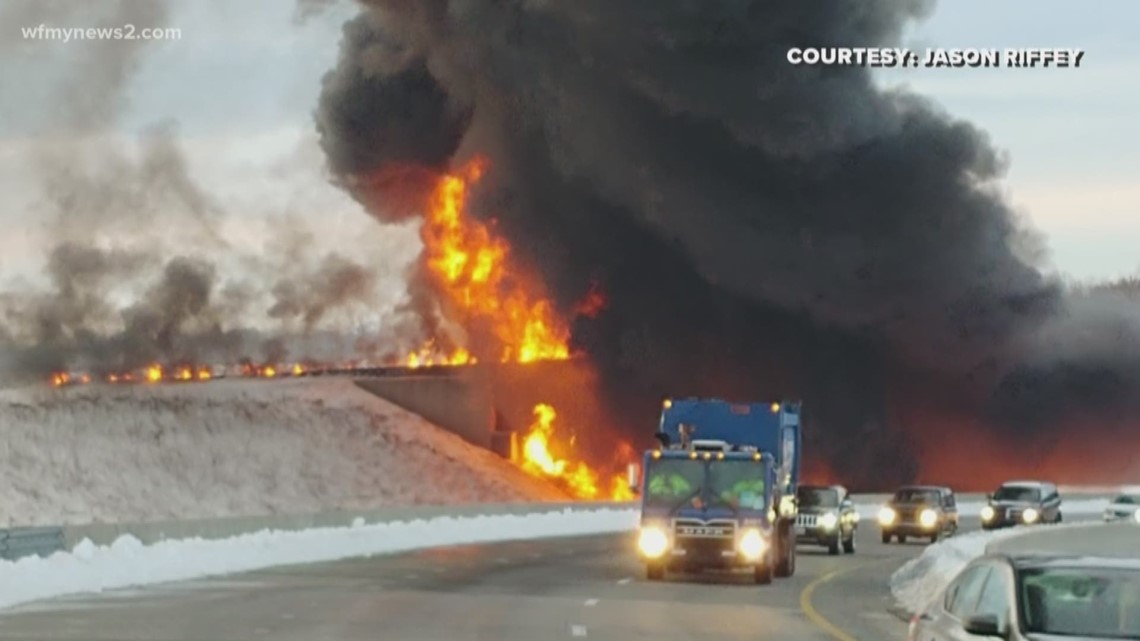 Fiery Crash Closes Stretch Of I-73
A tanker loaded with gasoline crashed and caught fire after hitting a patch of ice on the I-73 S ramp exiting onto I-85 N in Greensboro.

DOT engineers started testing as soon as the fire was extinguished, but if the results aren't good traffic headaches could get worse.

"We estimate it will be at least weeks, if not months. A lot of that does have to do with materials procurement. To get two new beams with the fabrication required, that will definitely lengthen that time frame," said J. Brad Wall, Division Maintenance Engineer for NCDOT. 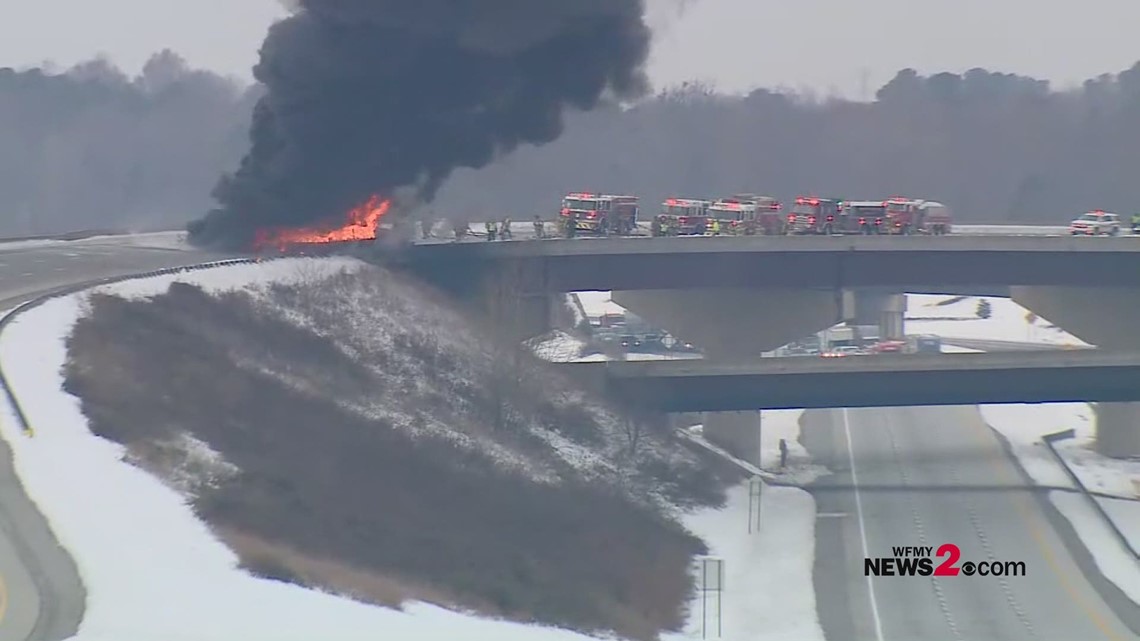 The test results should be back on Wednesday.