One bullet hit a computer monitor on the desk of a sheriff's employee. Thankfully, they were not at their desk at the time. 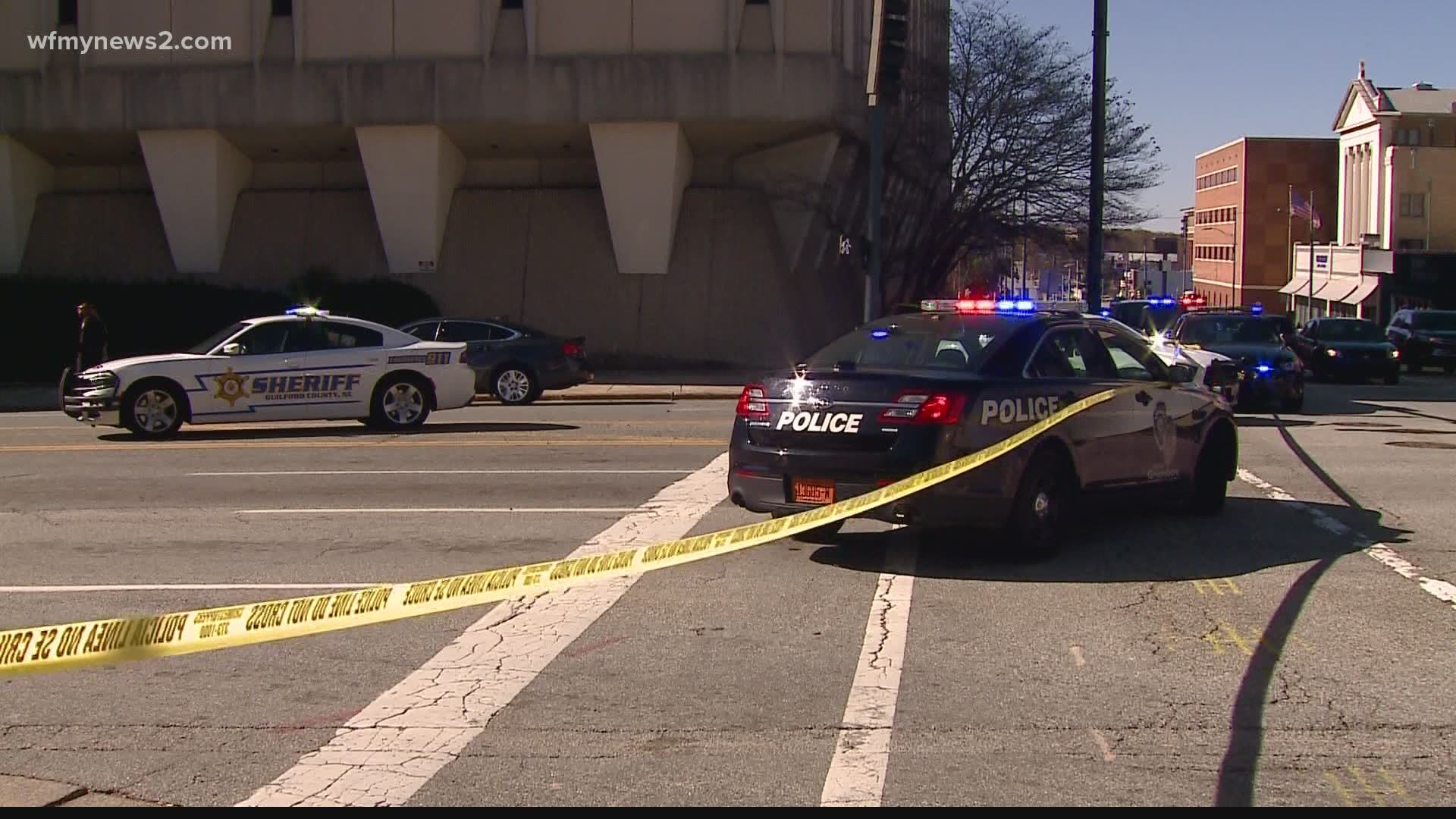 GREENSBORO, N.C. — The Guilford County Sheriff's Office has released some more information about the shooting in downtown Greensboro Monday. Specifically, where the bullets actually entered the downtown Sheriff's Office.

RELATED: 1 dead, another in critical condition after 3 shot outside Guilford County Courthouse: police

According to a release, at least four bullets struck the Sheriff’s Office building during the shooting.

One bullet entered an exterior wall while the other three bullets hit exterior windows and entered interior offices used by members of the sheriff’s staff.

The three bullets that entered the offices did not injure anyone, however, one did hit a computer monitor on the desk of an employee.

Thankfully, that sheriff’s employee was attending to other duties and not at his desk at the time, according to the release.

According to the Sheriff's Office, because the shooting occurred inside city limits, the Greensboro Police Department is the primary law enforcement agency tasked with investigating the shooting.

The Sheriff's Office also revealed that one of the victims who was struck by gunfire sought refuge at the Sheriff’s Office. They said the victim was pulled inside the building to safety by deputies who provided immediate protection and care for him until EMS could arrive. 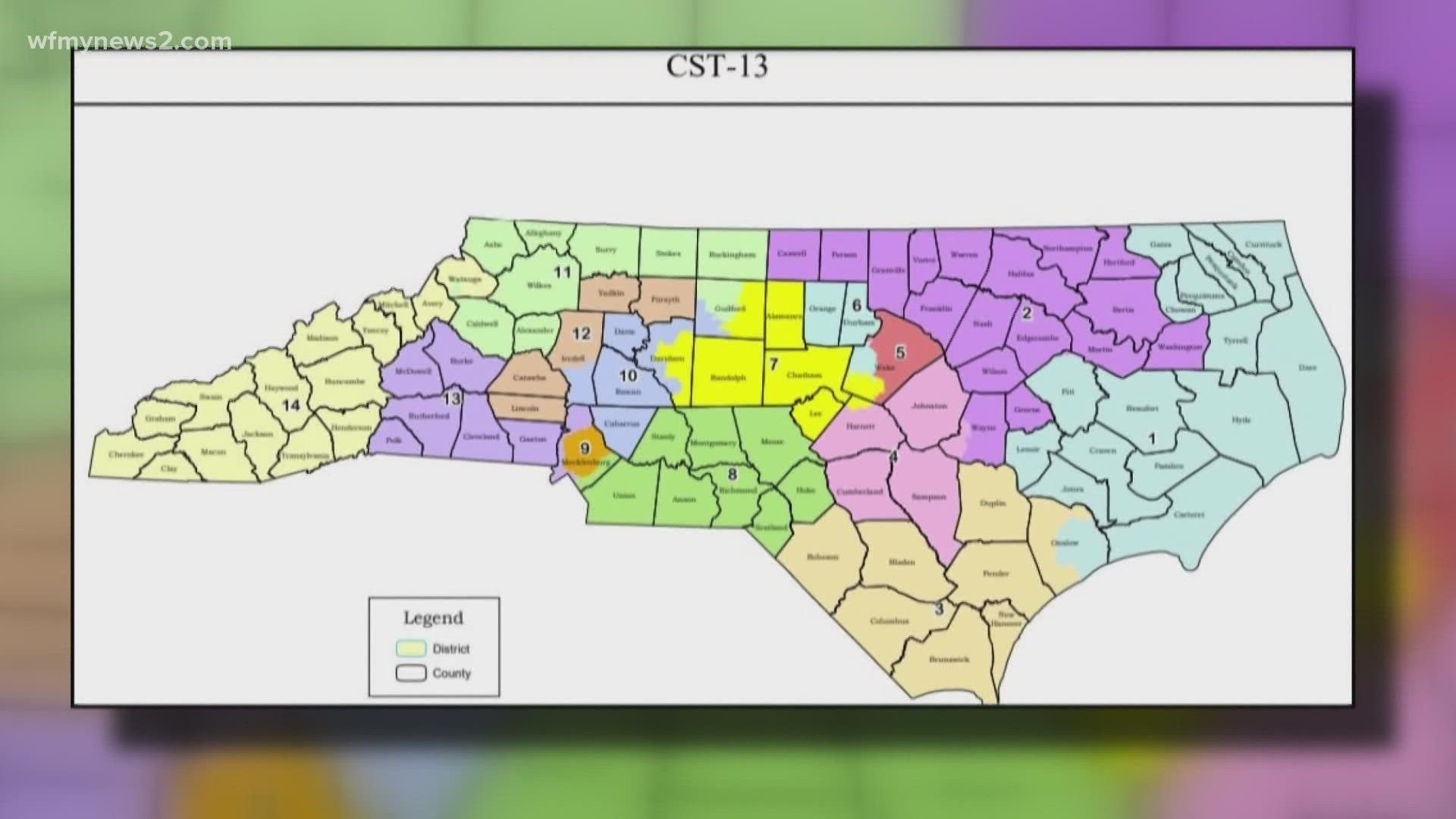 North Carolina primaries pushed back due to district map lawsuits