Patrick Brooks caught the thief on surveillance video. When the suspect left, he must've realized he was missing a crucial part of the equipment. 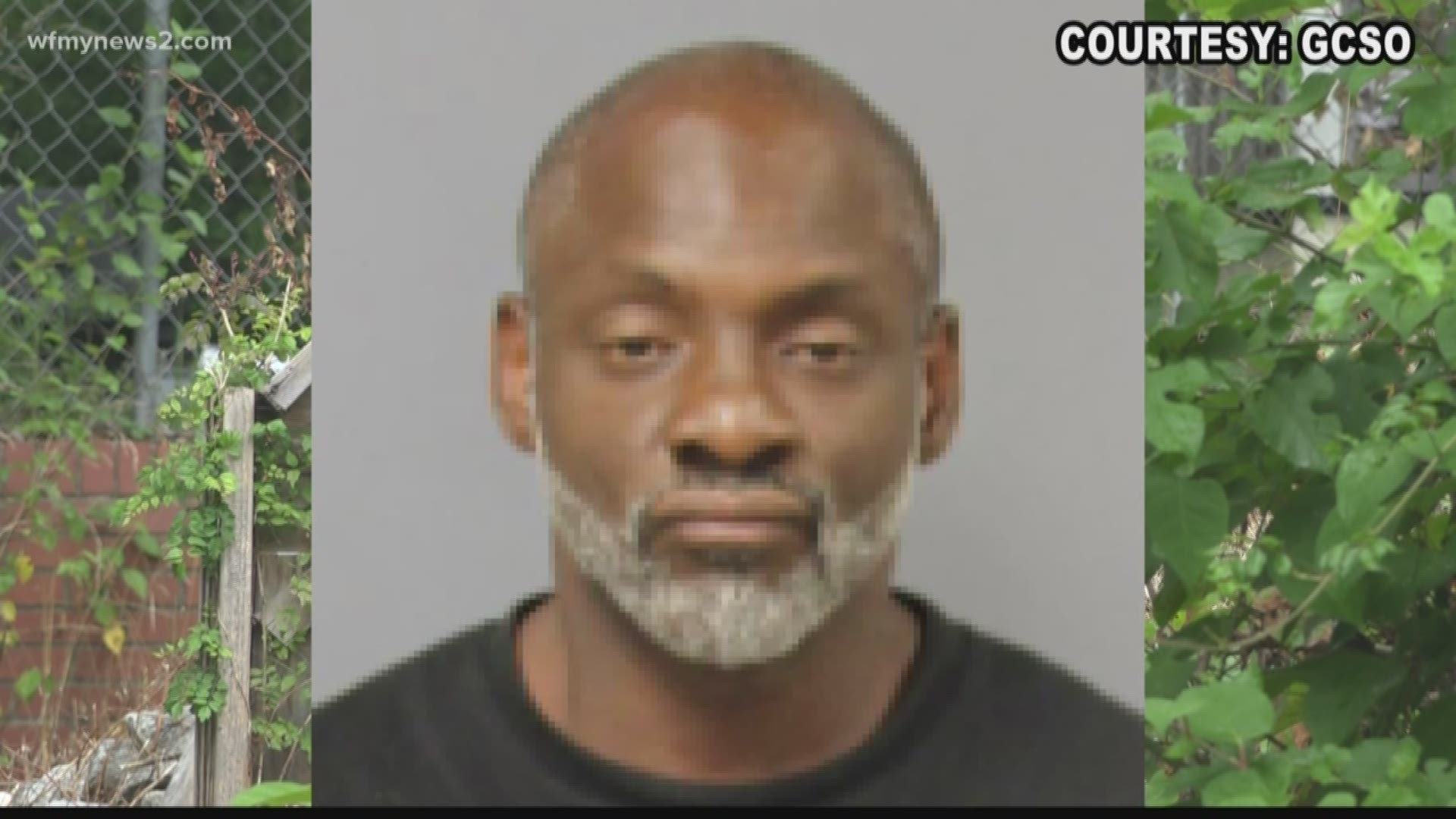 But their privacy, and property was violated last Tuesday by a porch pirate according to High Point Police.

"He come in at like 1:30 in the morning and picked up the pressure washer."

But he didn't stop there. When he left, he must've realized he was missing a crucial part of the equipment. The criminal then circled back to the house, in the middle of the day, to steal the hose that goes along with it.

RELATED: Here’s what you should do if your Amazon package is stolen by a porch pirate

Christopher said the suspect took about five hundred dollars worth of their belongings.

“You don’t steal from people, your neighbors," he stated.

While WFMY News 2 was interviewing the family, detectives with High Point Police called to tell them the suspect had been caught.

The Brooks family says they feel violated, even though the crime wasn't violent.

"I mean, he didn’t try nothing violent or anything, but it could’ve been. There has been people out here that is breaking into people's houses while they’re home," Christopher said.

No one likes a porch pirate.

UPS suggests that if you get something shipped, have it delivered to where you are, not where you're not.

You can have packages shipped to your place of work.

Or, tell a neighbor you're expecting a package and they can pick it up for you.