After four shootings in Burlington over the weekend, neighbors are scared and police are continuing to look for the suspects. 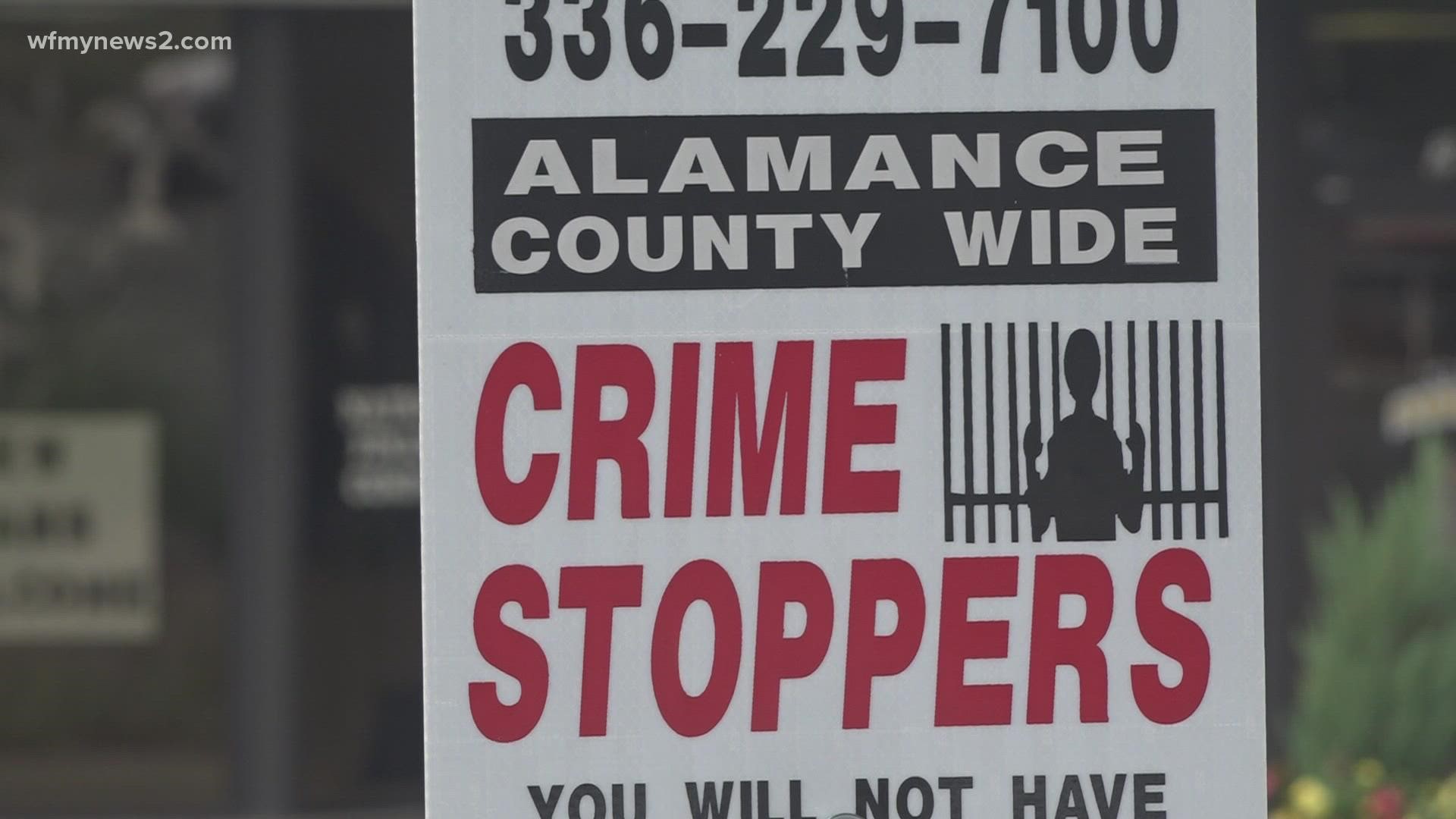 BURLINGTON, N.C. — Burlington Police are investigating a string of shootings over the weekend that left one person dead. Now community members are afraid in their own neighborhood.

“Three days ago, there was a shooting, I had to fall down on the floor and crawl," said a community member who spoke to WFMY News 2 on the condition of anonymity, fearing for her safety.

The weekend shootings happened on Key Street, Brooks Street, Sharpe Road, and Floyd Street. Investigators said a group of juveniles are stealing vehicles and taking guns from cars to shoot at the homes of other gang members, but they're hitting bystanders in the process.

"My house (has) already been shot through, door kicked in in the back. It’s just a problem area here," said the neighbor. "Sometimes I wish I hadn’t built my house here.”

She said the violence has become so bad, her friends won't even visit.

"I (talked) to one of them the other day, she said 'child, I’m not coming back over there (any) more because I don’t know whether I’m going to get shot or hurt,'" she said.

Burlington Police said they're working with other agencies to find eight to fifteen suspects. Crime Stoppers is now offering a $5,000 reward for information.

Long said community members should be locking their cars and valuables, including safely storing their weapons. He said there will be an increased law enforcement presence.

"(Community members) don’t need to fear that (increased presence), they need to recognize that we’re there to remove the problem," said Long.

The community member who spoke with WFMY News 2 said she hopes something is done soon, as it has taken a toll on her life.