What did Senator Burr know before selling stocks?

There's new information about what he could have been told in a closed door meeting before making the financial move. 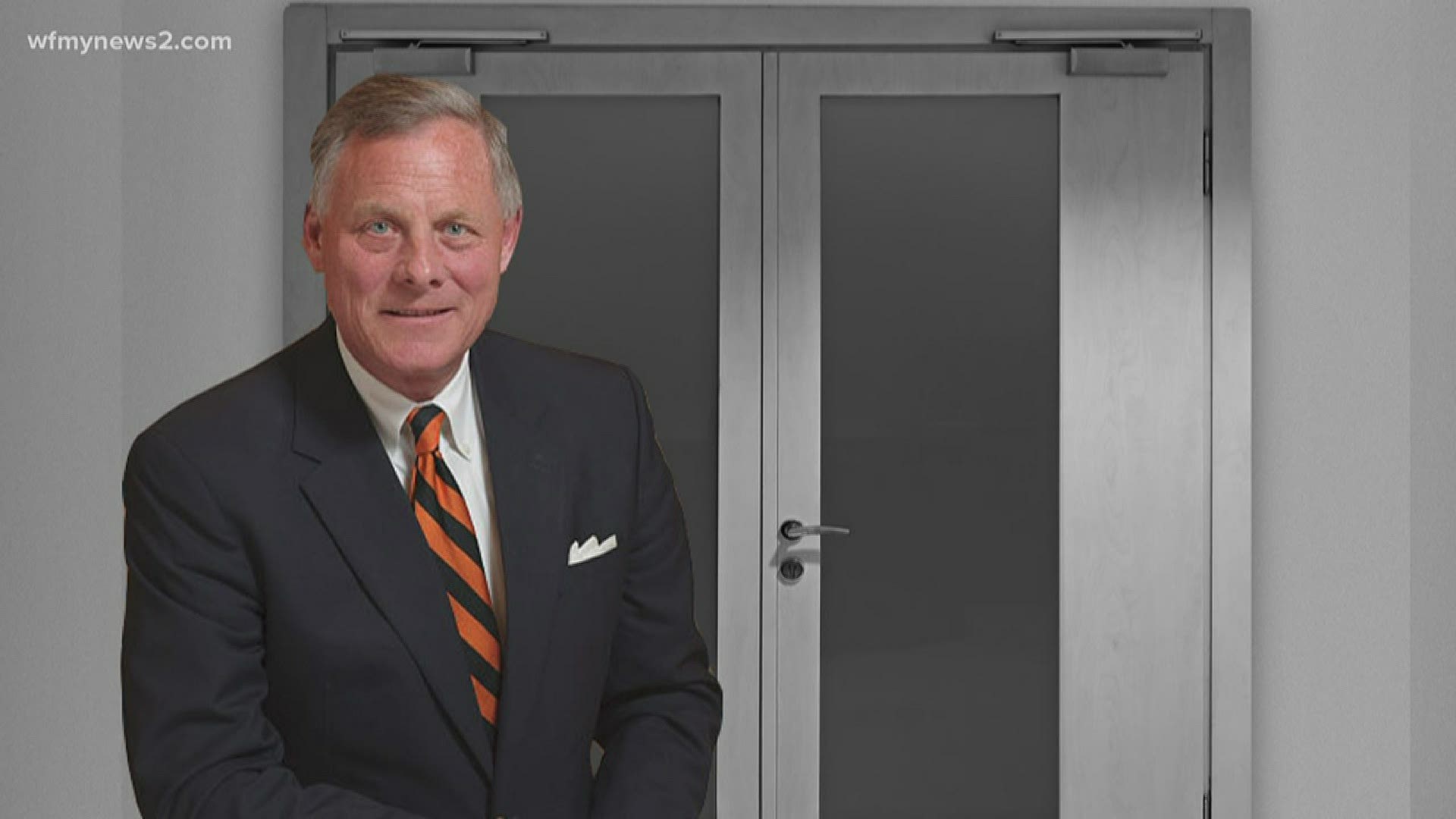 GREENSBORO, N.C. — Records show that between January 31 to February 13, Senator Richard Burr sold up to $1.7 million worth of stock. But just days before on January 24, there was a private briefing on coronavirus for senators. Attendance records weren't kept, but it was hosted by a committee that Burr is on.

Here's what happened inside that closed door meeting. An aide on the host committee tells CBS 60 Minutes, that several doctors briefed the senators including Doctor Antony Fauci. There's no public record of what he said inside. But he spoke with reporters outside the meeting room right afterwards.

At the time Fauci told them about Coronavirus: "I don't think this is something the United States public should be worried or frightened about, but they should know that we are taking this obviously very seriously as it evolves."

But no matter what happened behind that door, Burr offered a window into how he decided to sell the stocks, saying he relied solely on information available to the public when making his financial decision.

Also breaking late today news that Senator Richard Burr is not the only lawmaker being investigated by the FBI. The New York Post says California Senator Diane Feinstein volunteered to answer questions last month about her stock sales. But there has been no follow up action unlike Senator Burr where the FBI got a warrant to search his cell phone.

It's important to remember at this point: Burr has not been charged with any wrong doing.

We'll keep you updated as we learn more about the investigation. Make sure to like Ben Briscoe on Facebook to stay up to date on this case.