President Bush smoothed the feathers of a nervous 55-pound turkey, declared him safe from any Thanksgiving roasting pan and then snickered at the absurdity of it all. "Here we are at the White House. All in a day's work," Bush said Monday while two dozen news cameras focused on him and the North Carolina-bred bird, named Liberty. In the Rose Garden with some three dozen schoolchildren, Bush seemed a reluctant keeper of this particular White House tradition -- the 54th annual pardoning of the Thanksgiving turkey -- and an inexperienced hand at handling live turkeys. Bush grabbed 7-month-old Liberty by the scruff of the neck and the bird snapped in protest. "Down boy!" the commander in chief ordered before encouraging the children to step up and pet the saved Liberty. "Looks mean, but it's a sweet bird," Bush said. Liberty, a tom raised under the supervision of Nick Weaver of Goldsboro (N.C.) Milling Co., will live out the remainder of his two-year life expectancy at a suburban Virginia petting zoo in the ironically named Frying Pan Park. As is the custom, an alternate turkey -- named Freedom -- was on standby Monday to fill in if Liberty had a case of stage fright. "And Freedom is not here because he is in a secure and undisclosed location," Bush joked. Turning serious, he said this year's holidays come at a tough time, especially for the families of victims of the Sept. 11 attacks and for the military personnel serving far away from home. "On this holiday, we give thanks for our many blessings and for life itself. Thanksgiving reminds us that the greatest gifts don't come from the hands of man but from the maker of heaven and earth," Bush said. "This week, American families will gather in that spirit." 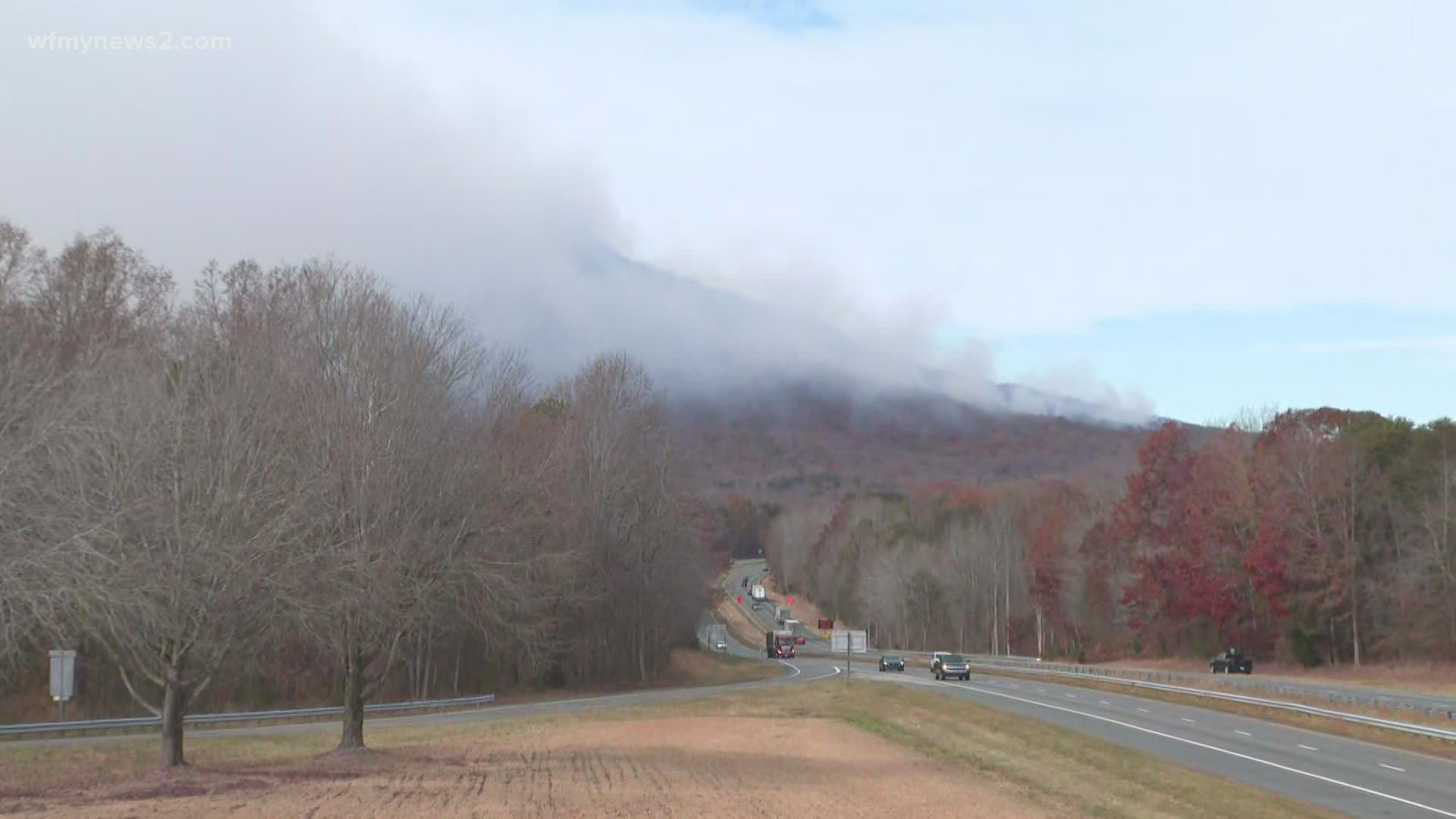