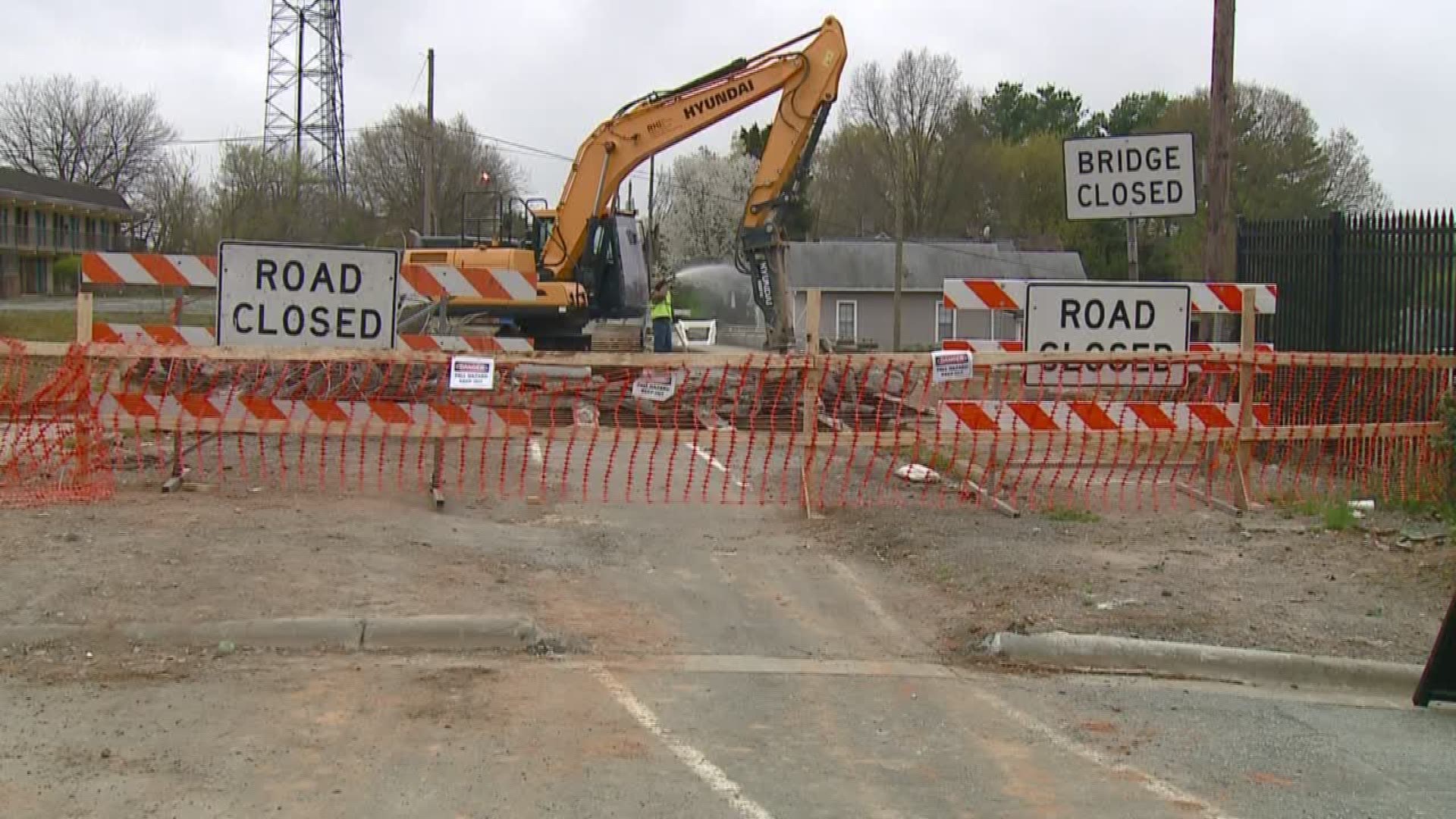 WINSTON-SALEM, N.C. — A year ago today a major stretch of business 40 closed in Winston-Salem from Peters Creek Parkway to US 52.

The initial closure began at 6:00 a.m. on Saturday, November 17, 2018. Just a day prior, workers had begun blocking off lanes with cones to ease traffic away from Business 40.

According to The Winston-Salem Business 40 Improvements Facebook page, they are happy with the progress of the business 40 project thus far.

“Our contractors have done a yeoman’s job in moving forward with this project. Drivers listened to us and found their own new routes. Mother Nature, for the most part, has cooperated.”

The projected is slated to be completed ahead of schedule in 2020.

The $99.2 million dollar project includes construction of Business 40 and 11 new bridges and includes the following:

• Lengthening the acceleration and deceleration lanes between ramps

Check out the Business 40 Project Site

RELATED: Business 40 To Reopen Between Highway 52 and Main Street In Winston-Salem