Community members are hosting a safety meeting after a store clerk was injured in a gas station shooting. 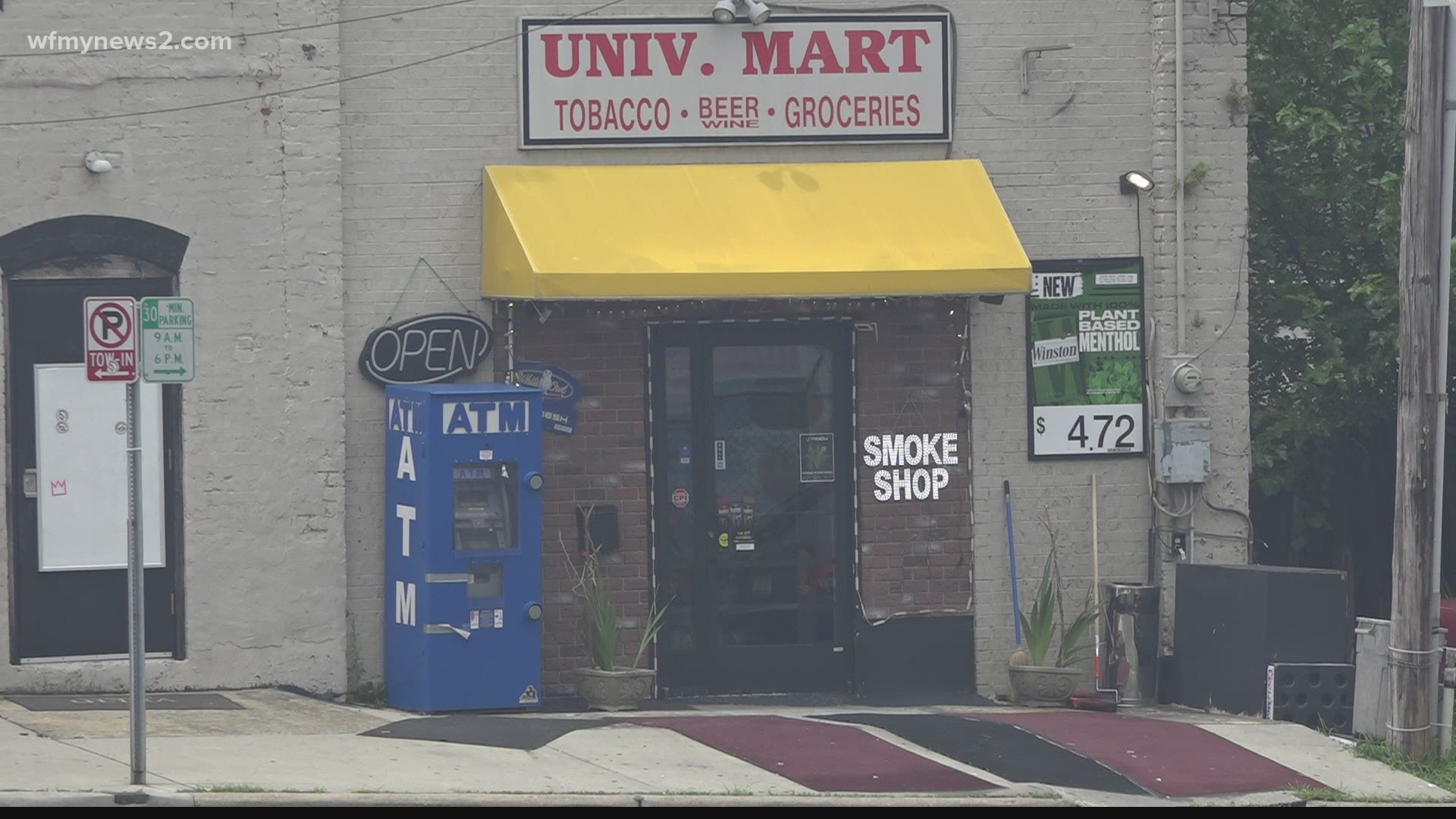 GREENSBORO, N.C. — We are continuing to follow the shooting that happened on Warren Street at the University Mart.

Police say a man robbed the store just before 10:00 a.m. Friday then he shot the clerk and left the scene in a black sedan.

The last update we received from the Greensboro Police Department is that the victim is still in critical condition and the investigation to find the suspect is still ongoing.

The Owner of University Mart decided to not go on camera but says it was the victims first day on the job and he is praying she will be ok.

Business owners and people living near the University Mart say safety and security is a major issue in the area.

The General Manager at First Carolina Delicatessen says while their restaurant is open nine to nine every day being next to bars has been an issue because of late night foot traffic in the area.

However, after learning that the recent shooting at University Mart happened in the morning it raised even more concerns. "You have college students. I think our saving grace is going to be the university. You have a lot of student housing right down the street and these college kids are going up and down the street."

The General Manager tells News 2 he plans to attend a community meeting that is happening soon that will discuss ways to help address violence in the area.

Greensboro police says its increasing patrols citywide and they're looking to implement new technology to help with investigations.

GPD also says businesses can hire an off duty police officer and can contact the police department to set it up.