'She's in good spirit' | Candidate for District Court Judge hit by a car, recovering at the hospital

Greensboro Police say Caroline Tomlinson-Pemberton was in a crosswalk at the intersection of North Edgeworth Street and West Market when the car hit her. 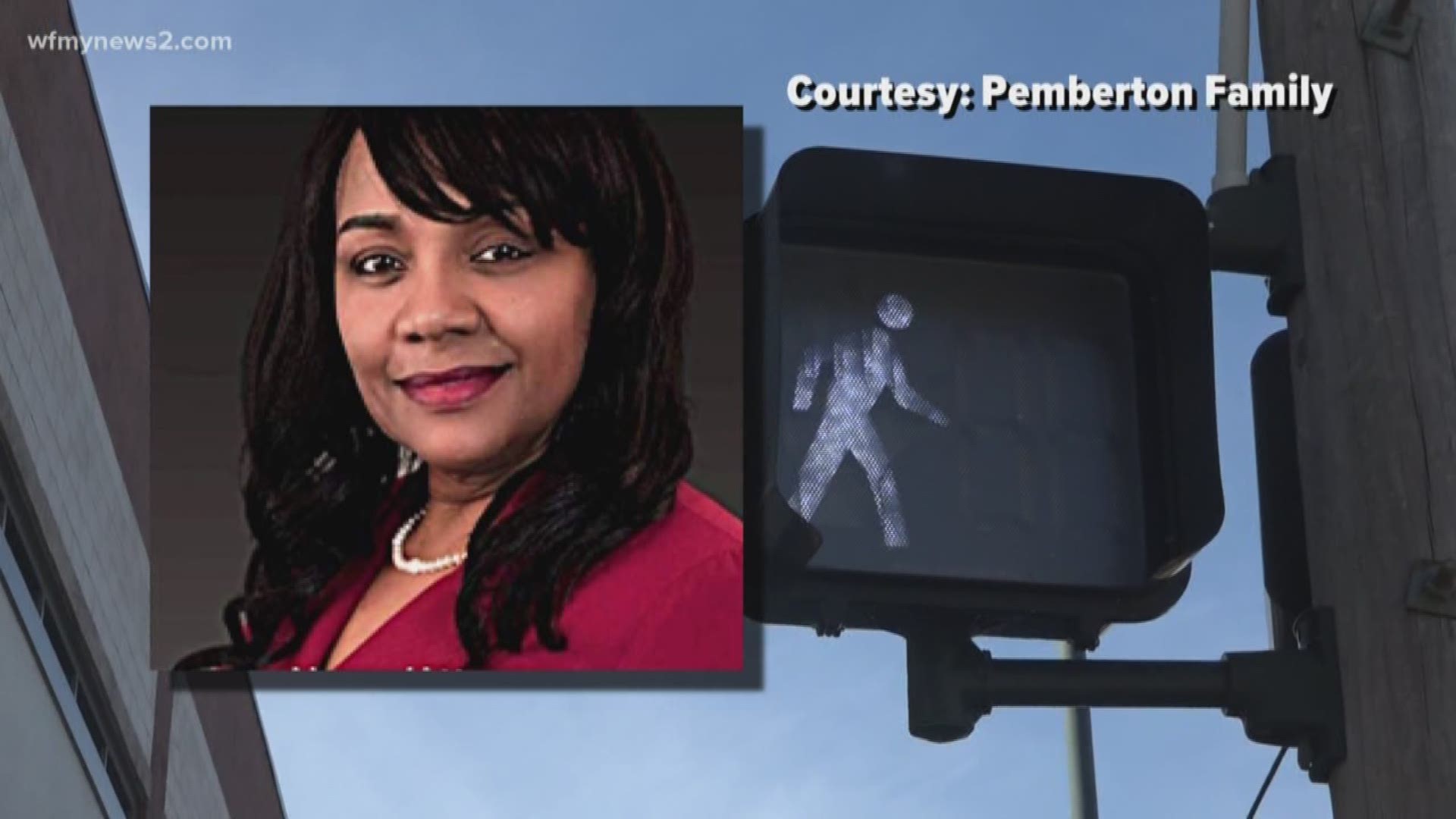 GREENSBORO, N.C. — A candidate for District Court judge is recovering in the hospital after she was hit by a vehicle in downtown Greensboro.

Greensboro Police say Caroline Tomlinson-Pemberton was in a crosswalk at the intersection of North Edgeworth Street and West Market Street when a car hit her.

The crash happened just before 8:30 a.m. Wednesday morning and the driver of the vehicle stayed at the scene, according to Ron Glenn, with Greensboro police. Police say Pemberton was transported to the hospital in critical condition.

People at a nearby Hardee's Restaurant witnessed the crash and the aftermath.

"We had seen a burgundy van, the lady was coming from across the street. The burgundy van came through this way and she was going to little too fast and hit the lady," said Charlene Mitchell who works at the restaurant.

"When she was crossing the middle of the street the car possibly didn't see her, either that or she didn't see the car on time and they collided," said Yassin Nur. 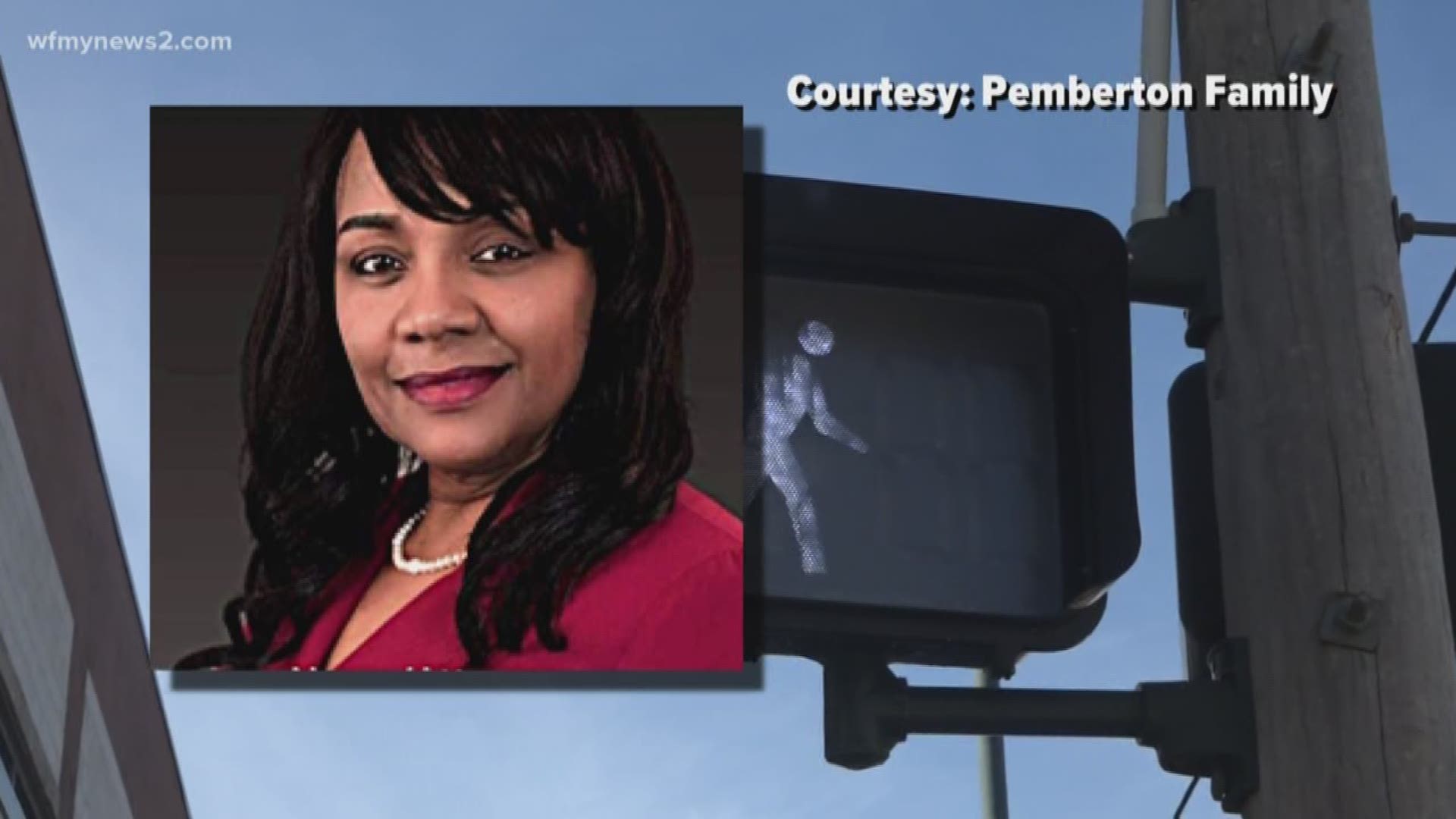 "And the lady was laying in the street and we all ran out there but we had to go back to work. Everybody was scared to touch her, didn't nobody want to touch her, they say you are not supposed to touch someone when they've been in an accident," added Mitchell.

The crash remains under investigation and no charges have been filed in the incident at this time. Police also say impairment does not appear to be a factor in the incident.

A family member also told WFMY that Pemberton was scheduled for surgery on Friday and was stable and communicating.

Greensboro Police say the intersection is not a problem area for crashes.

"It is a heavily traveled intersection because of traffic traveling into and out of downtown but there are not a lot of incidents at that intersection," added Glenn.

"It's just a sad situation, one of those things where you always have to keep your eyes open and look both ways, it's essentially as simple as that," said Nur.

"I just hope God will be with her and she'll be all right," prayed Mitchell.