A car crashed into the Gates of Zion Holiness Church in Burlington. 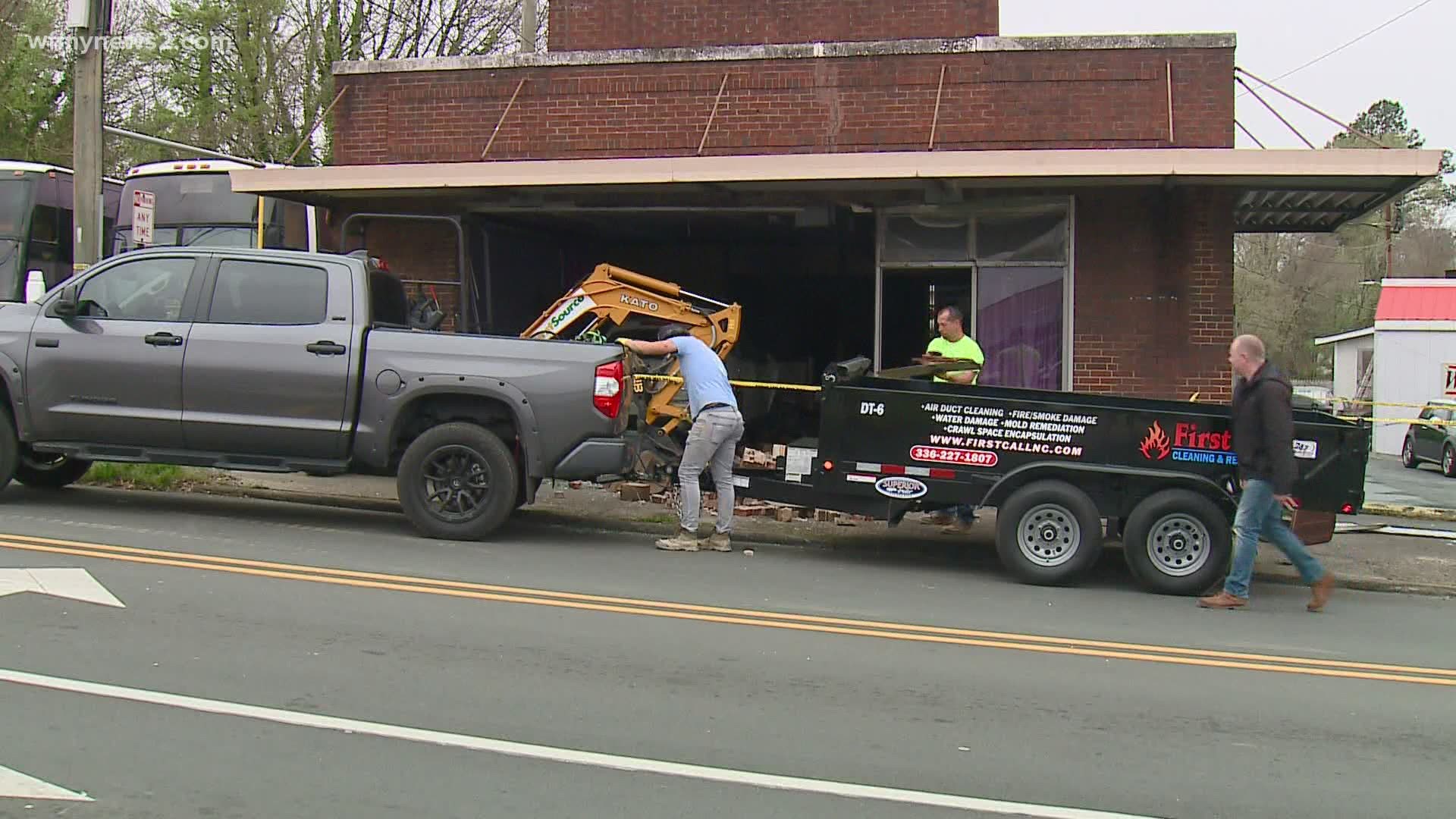 BURLINGTON, N.C. — A Burlington church is no longer structurally safe after a car crashed into the building Tuesday night around 9 p.m.

The Burlington Fire Department said the crash caused $65,000 in damage to Gates of Zion Holiness Church.

The driver, who was the only person in the vehicle, had minor injuries from the crash.

"Just to see that hole in the church like that, my first thought was 'did anybody get hurt?'" Patrick Powell said. He's the Assistant Pastor at the church. "That was my first concern," he added.

RELATED: 34-year-old Gibsonville man dies after accident on I-85

"Right now they did say we cannot go in the church because of the structure, it could fall at any time," Powell stated.

Despite all the damage, Powell said they'll still be able to hold Easter Sunday services! The congregation was holding services outdoors in the parking lot anyway because of COVID-19.

"If weather permits we’re going to have the service out here in the parking lot," he explained. "Services have been recorded too, so for people who cannot come out it will be online also."

Burlington Police said this wasn't intentional. Officers said the driver had a prior medical issue and lost control.

"I'm just thankful that no one got hurt in this accident, it could've been worse," Powell continued. "I tell everybody: the structure is where we worship but we are the church so just keep in mind you can fix a church but you can't return a life." 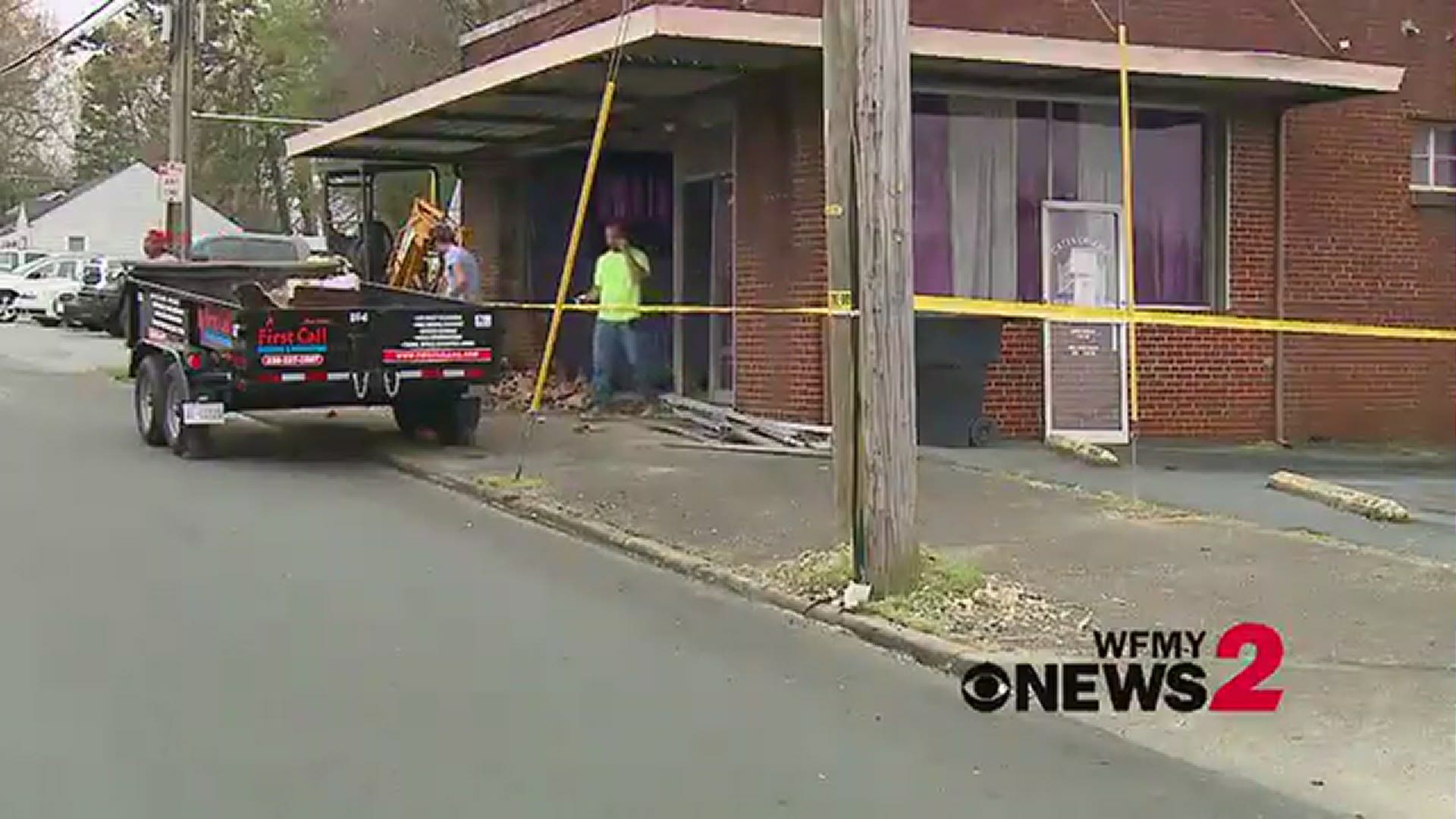