Unsolved: Greensboro Mom Carolyn Tiger was Murdered with Her Kids in the Car, Still No Arrests in the Case

Carolyn Tiger, 26, was gunned down in her car on March 3, while two children were in the back seat. That was 7 months ago and there have been no arrests 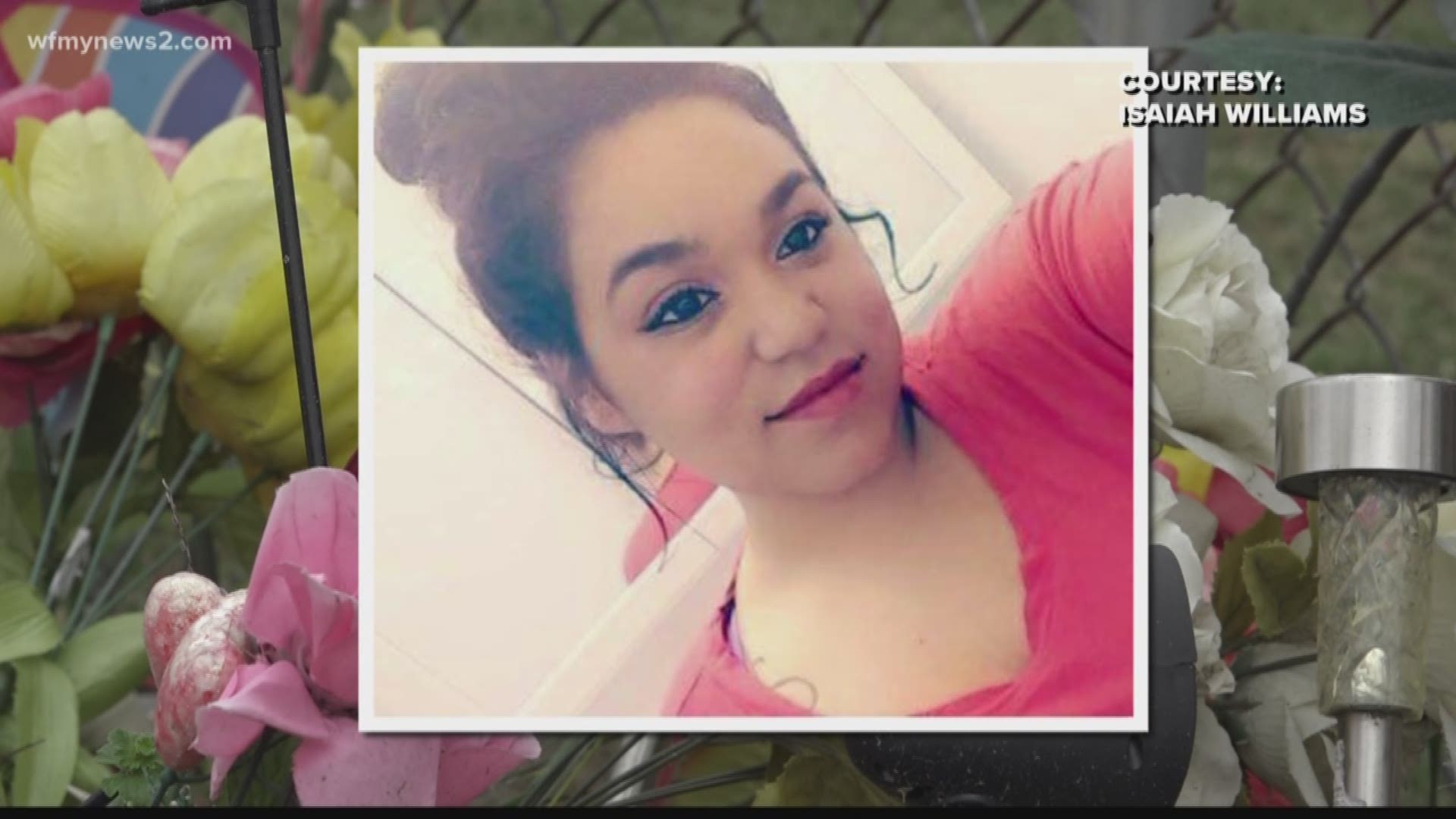 GREENSBORO, N.C. — Nearly 8 months after a deadly random act of violence, Greensboro Police say there are still no suspects in the murder of 26-year-old Carolyn Tiger.

On March 3, Greensboro Police say Carolyn Tiger was driving down the intersection of Patton Avenue and S. Elm-Eugene Street when a driver blocked her car in the middle of the road – in the middle of the day – grabbed a rifle from his trunk – and opened fire at her car.

An autopsy revealed Tiger was shot twice in the head. She died shortly after.

Police believe Tiger's car was possibly in a minor traffic accident with what is described as a newer model light blue Hyundai type vehicle or a Chrysler 200, somewhere in the area of S. Elm-Eugene and Meadowview Drive, prior to the shooting. They now believe, based on surveillance footage and other information gathered so far, that the vehicle is missing the factory hubcaps on both front tires.

Witnesses last saw the suspect's car traveling east on Patton Avenue after the shooting. Investigators do not believe that Tiger knew the suspect, and they're still calling this crime a random act of violence.