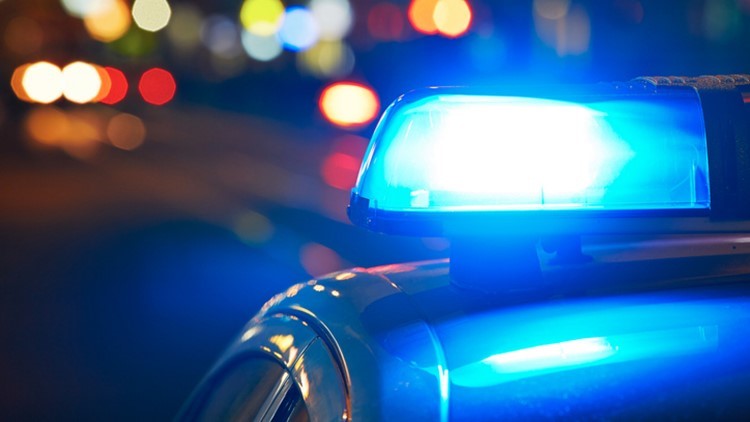 WINSTON-SALEM, NC (WFMY) - A school resource officer at Carver High School had a minor injury after using pepper spray to break up a fight at school Monday.

The officer was trying to separate the students during the fight around 10:30 a.m. in the commons area. The SRO was treated and released from Novant Health Urgent Care.

Several students were exposed to the spray, although none needed medical help. The names of the students involved in the fight were not released by police because of the investigation. Winston-Salem/Forsyth County Schools let parents know through a phone message.

Earlier this month, an officer used pepper spray to break up a fight at Parkland High School where two students were taken to the hospital.

RELATED | Police Use Pepper Spray To Break Up Fight At Parkland High, 2 Students Go To Hospital