Cash and Crash | A Treasure Hunt For $2,000 in Greensboro Ends in Multiple Car Crashes

Greensboro Police say cars were parking along the curb to find the cash when one car rear-ended another, and then two other cars crashed. 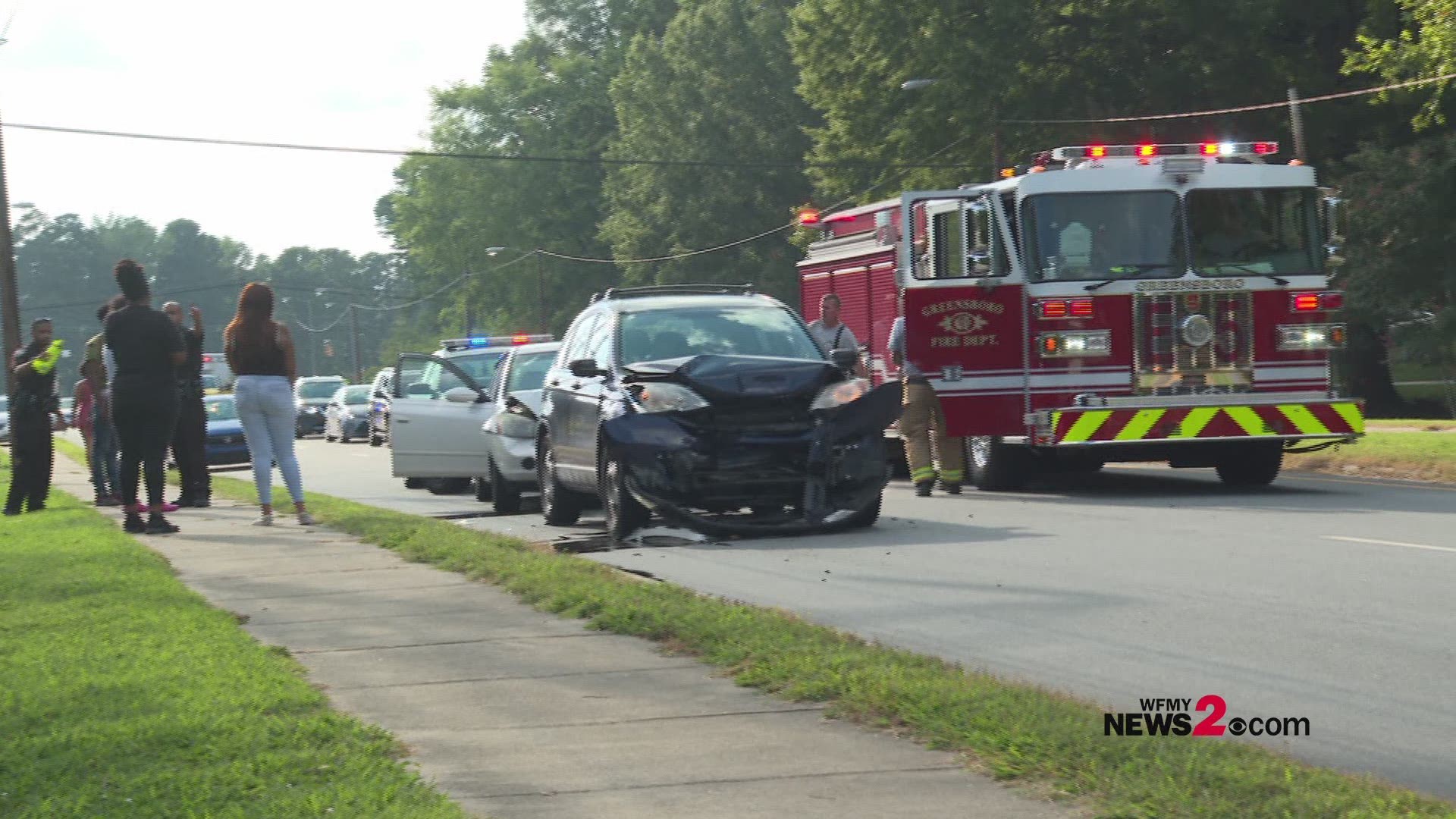 GREENSBORO, N.C. — The Breakout Games were back in Greensboro on Thursday, and police say it caused a car wreck along Benjamin Parkway! Twenty $100 bills were hidden in and around Greensboro for the treasure hunt.

Greensboro Police says cars were parking along the curb to find the cash when one car rear-ended another, and then two other cars crashed.

At least one person went to the hospital, but police didn't give the extent of the injuries. The treasure hunt went on until 8 p.m.

Participants used coordinates on the Breakout Games' website to find the hidden cash. 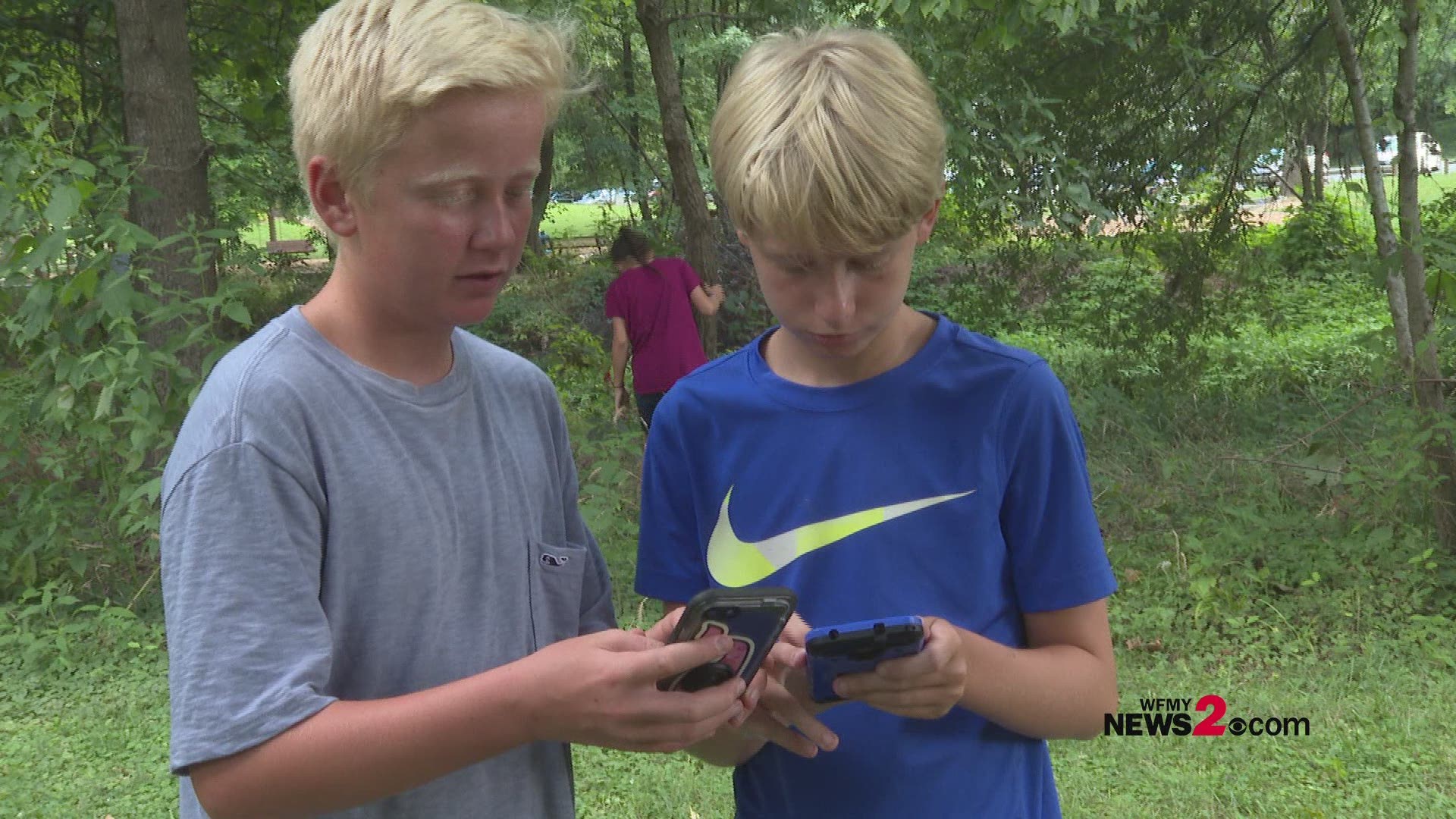 'It was just a normal shopping trip for me.' Woman feening for mac and cheese leaves grocery store with $250,000