Casinos are on their way to Norfolk, Portsmouth. Here's when they'll be completed

With the end of one years-long journey, marks the beginning of another. 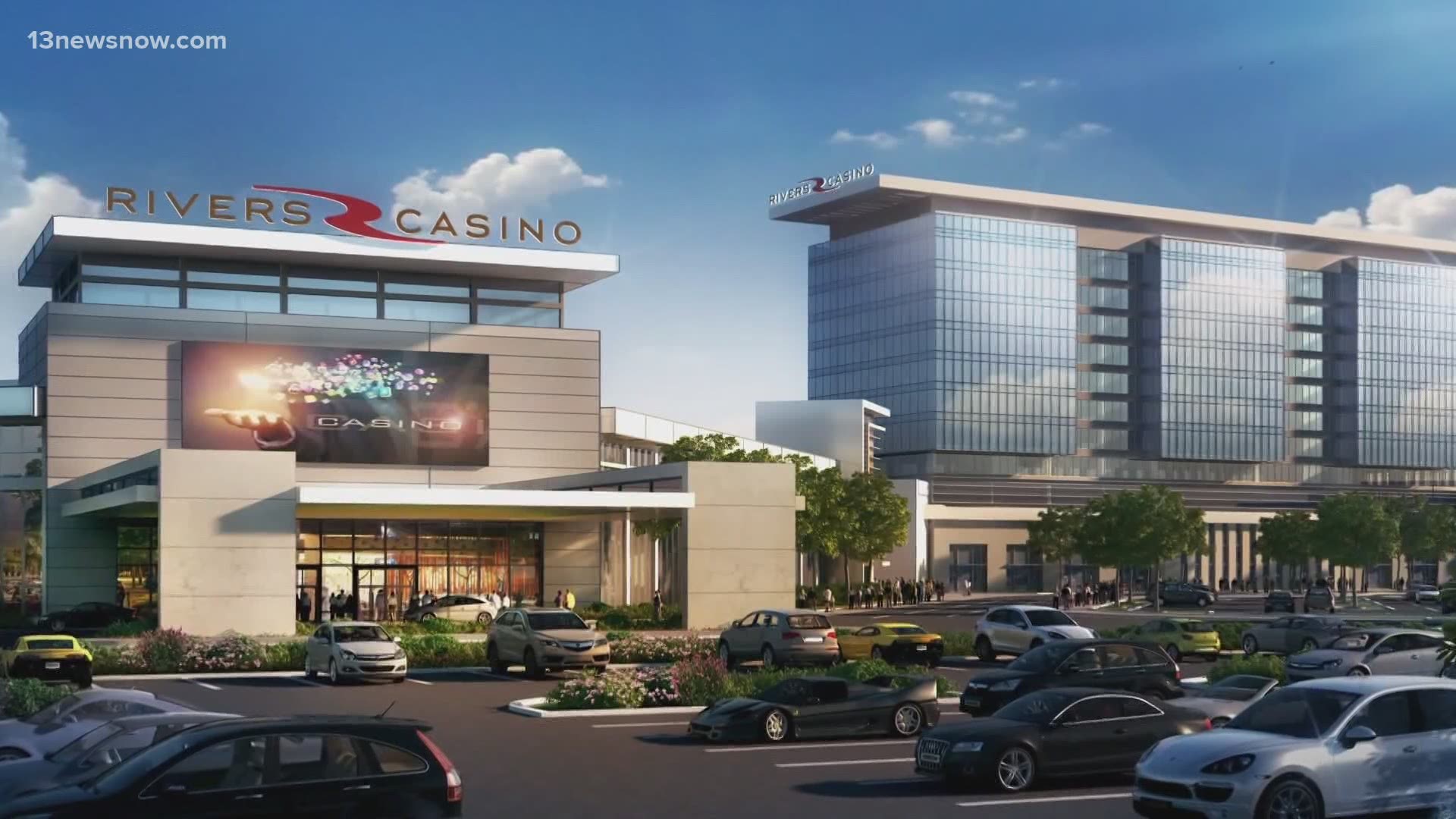 PORTSMOUTH, Va. — As Robert Moore scans an empty field on Portsmouth's Victory Boulevard, he sees a chance for opportunity.

"For Portsmouth, this means $16.3 million in tax generation. Let me put that into context, $16.3 million is an additional seven percent to our GDP," said Moore, who is the Director of Economic Development for the city.

On election night, Portsmouth voters passed the city’s casino measure by a nearly 2-1 vote. It was one of four cities in the Commonwealth that approved casino measures in their communities.

Chicago-based Rush Street Gaming is behind the Portsmouth project, and their next step now involves the licensing for the casino.

"Will go through the Commonwealth of Virginia as well as the Virginia Lottery Board for the license. Within two years of that license, you’d be in a casino building, so we’re anticipating around 2023.”

Moore anticipates the actual construction process taking between 18 to 24 months. He says by November of 2021, shovels will already be in the ground at the site of the project.

Across the Elizabeth River, Norfolk voters passed measures for the Norfolk Resort and Casino, a project by the Pamunkey Indian Tribe.

“We're getting our building permits, all the different site permits that are needed. Because we’d like to hit the ground running and start construction as early in 2021 as we can," Smith said, with an estimated completion date by the end of 2022.

Both projects have online sites for people interested in getting involved with jobs, or other opportunities through the development.