CBS has just released a list of Christmas movies that will air on WFMY News 2. 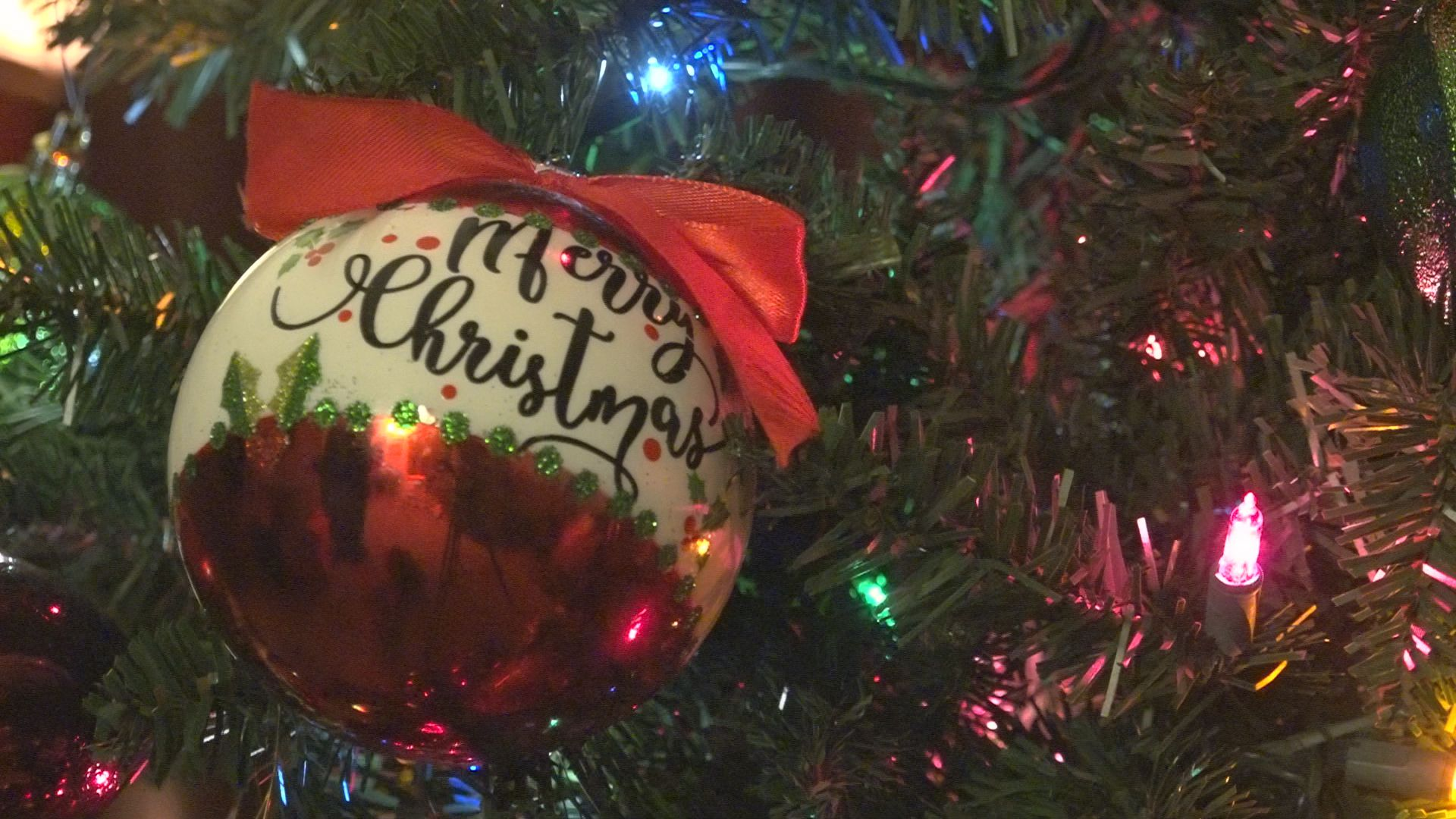 GREENSBORO, N.C. — There’s nothing like a warm soft blanket, a cup of hot chocolate, a burning fireplace and your favorite Christmas movies!

The holidays are here and why not make it a family fun night around the TV this Christmas season.

You can do just that, thanks to CBS Holiday movies which will air right here on WFMY News 2.

Celebrating the 50th anniversary of this holiday classic! Frosty, that “jolly, happy soul” whose old silk hat full of magic has turned him into a musical Christmas legend, once again demonstrates his unique showmanship. Narrated by Jimmy Durante, the special also includes the voices of Jackie Vernon (as Frosty) and Billy De Wolfe (as Professor Hinkle). (Rebroadcast)

The magic still in his old silk hat, the holiday season’s perennially popular original dancing snowman continues his adventure and skates on the edge of danger. Jonathan Winters is the narrator with John Goodman as the voice of Frosty. (Rebroadcast)

In this animated special, Robbie (voiced by Ben Stiller) must train to compete in the Reindeer Races to become a part of the sleigh team for Santa (voiced by Jim Belushi). (Rebroadcast)

In the second of two 30-minute specials, Robbie battles Blitzen (voiced by Hugh Grant) in an effort to stop his nemesis’s launch of a reindeer theme park. Britney Spears, James Woods, Leah Remini and Jerry Stiller are among the additional stars to lend their voices. (Rebroadcast)

This animated musical holiday special revolves around a gentle toymaker (voiced by Ed Asner) whose only wish is to deliver a toy to every child on Christmas. The voices of Betty White and Tim Curry are also featured. (Rebroadcast)

Narrated by Burl Ives, who is also heard as the voice of Sam the Snowman, this favorite is a music story based on the popular song of the same name by Johnny Marks. It recounts the tale of a shy reindeer whose Christmas spirit is dampened because his shiny nose has made him the laughing stock of all of Christmasville. (Rebroadcast)

Featuring two back-to-back episodes of the classic series, the colorized “The Christmas Episode” and newly colorized “Paris at Last.” “The Christmas Episode” (first presented in black and white on Christmas Eve, 1956) finds the Ricardos and Mertzes decorating Lucy and Ricky’s Christmas tree and reminiscing about how their lives have changed since the arrival of the Ricardos’ son, Little Ricky. In “Paris at Last” (originally aired Feb. 27, 1956) the Ricardos and Mertzes arrive in the French capital, where Lucy encounters a sidewalk artist, who sells multiple copies of the same “original” oil painting, and a con man, who offers a better exchange rate for her American dollars than the one offered in the banks. Later, her attempt to have a quiet lunch in an outdoor café finds her not only unwittingly ordering a plate of snails, but paying the check with counterfeit French francs.

RELATED: All the holiday movies and shows coming to Netflix in 2019

RELATED: All Aboard! The Polar Express Will Return To NC For Magical Holiday Train Rides

RELATED: 34-Foot-Tall, 2,000-Pound Christmas Tree Arrives at the Biltmore House for the Holidays

RELATED: Here are which stores are open, closed on Thanksgiving