Concord Police say no shots were fired and no one has been located with a gun. 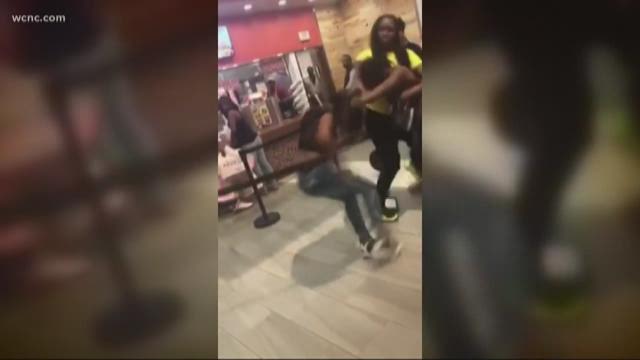 Concord Police said following arrival, officers determined that no weapons were used an no gunshots were fired. 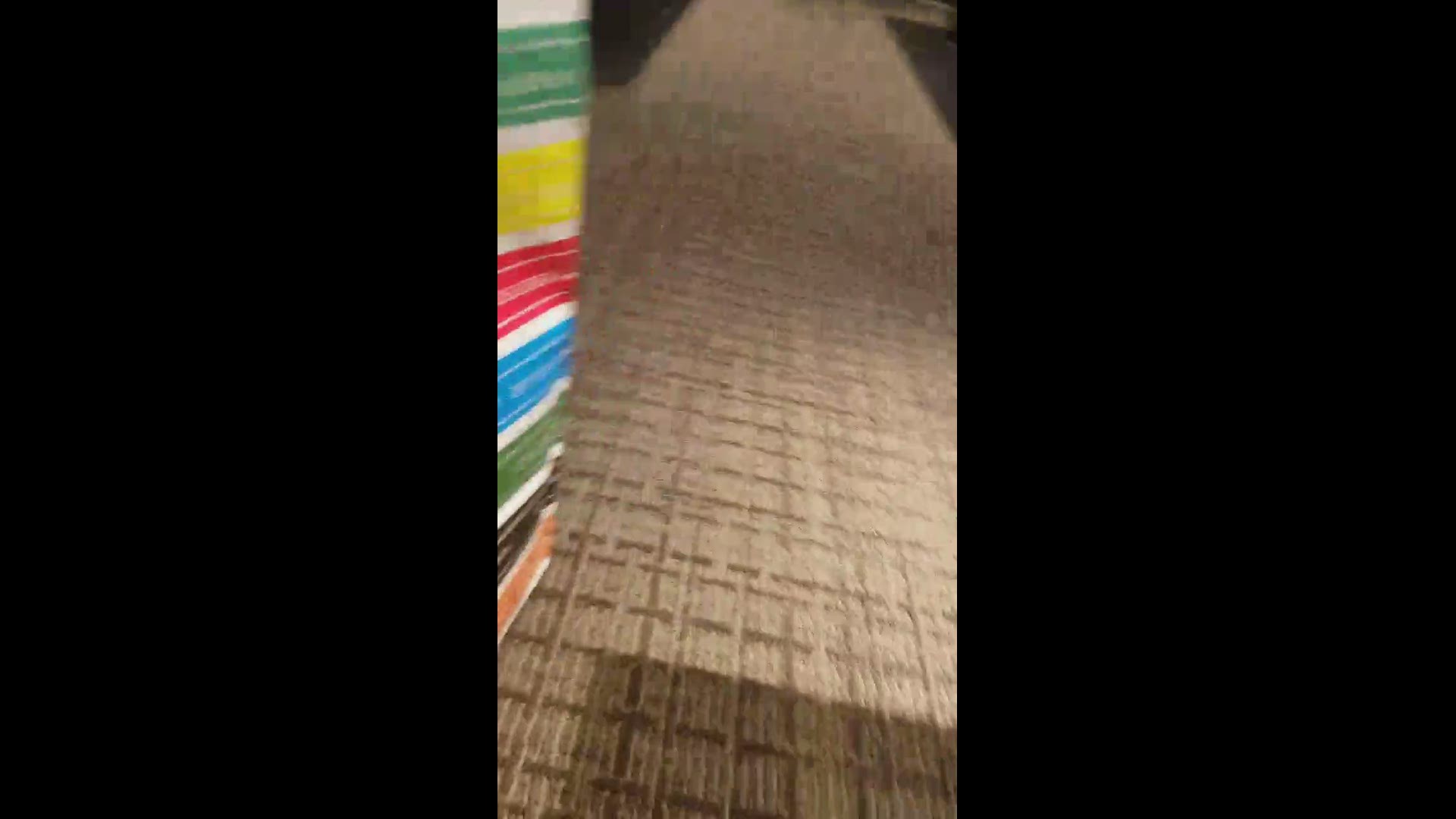 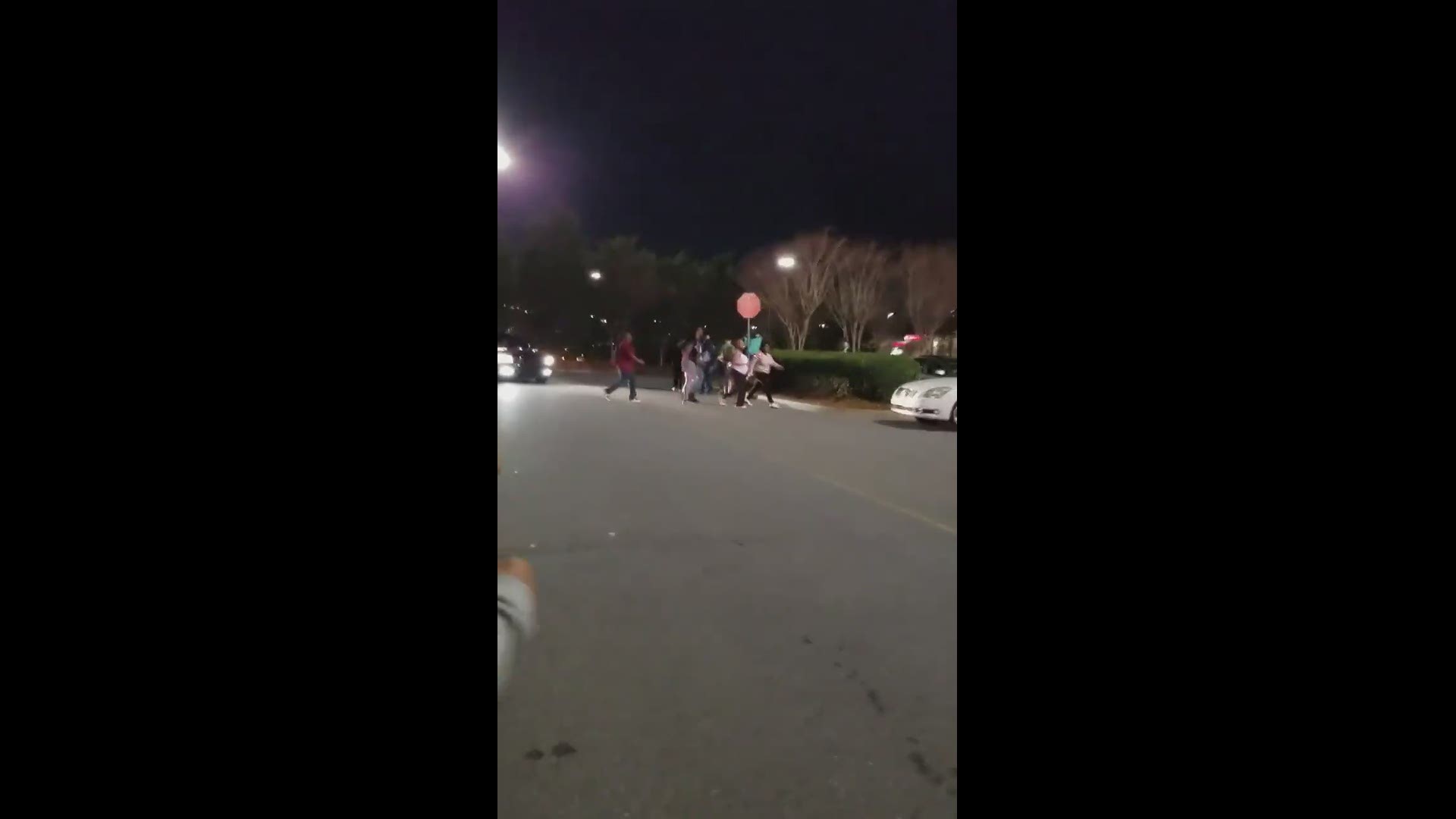 Concord Police is currently at Concord Mills after receiving reports of gunfire inside the mall. No shots have been fired, no one has been located with a gun, no one located with any type of injury. /jsh

Witnesses tell NBC Charlotte that some of the stores inside Concord Mills were briefly under a lockdown. Concord Police said the mall resumed its businesses Saturday night.

The incident is still under investigation, police said.