Charges Dropped Against NC Woman Who Sheltered Animals During Florence 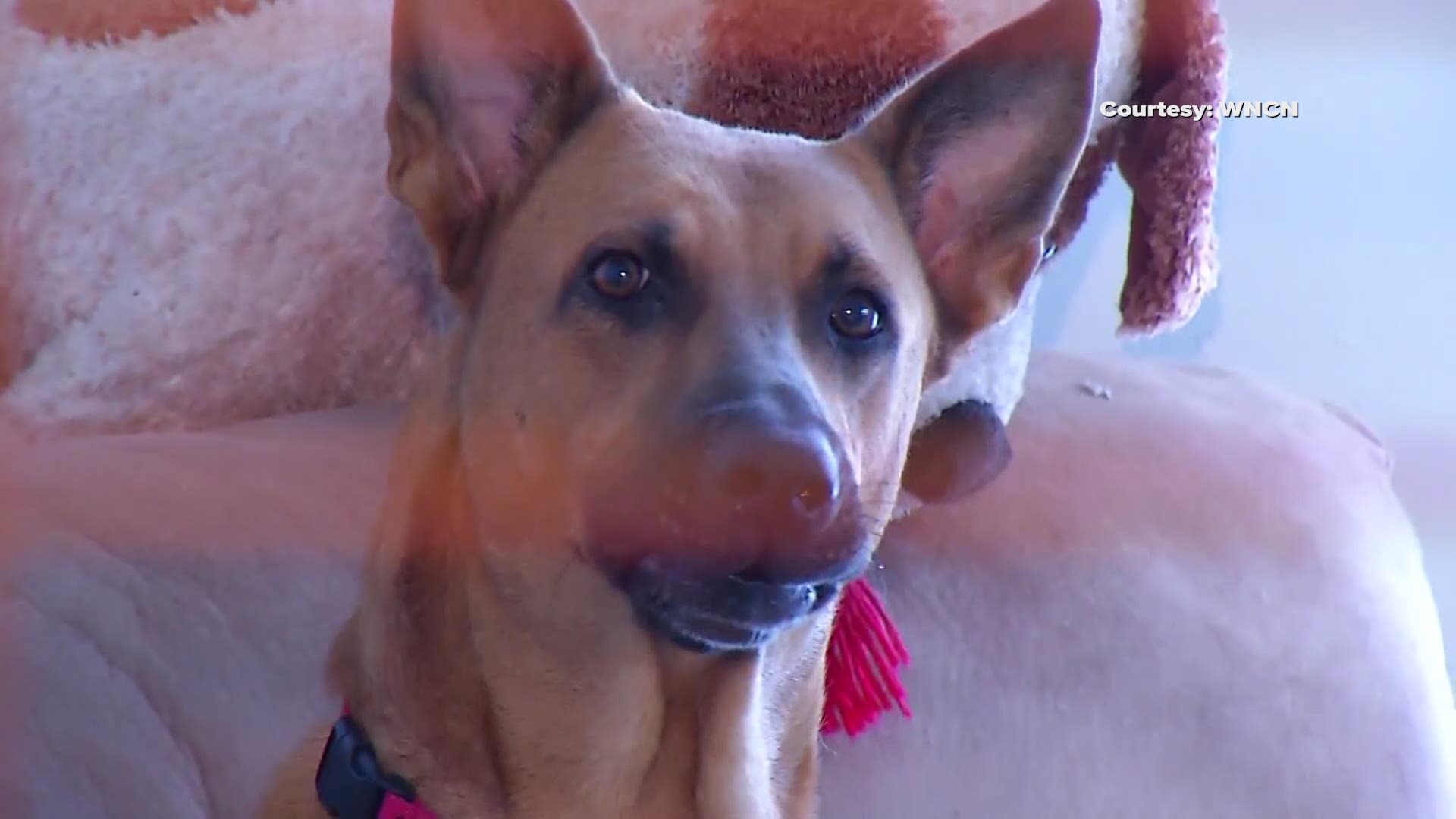 GOLDSBORO, N.C. (WNCN) - The Wayne County District Attorney's Office has dropped charges against a woman who was accused of running an illegal veterinary operation when sheltering animals during Hurricane Florence.

Tammie Hedges was facing 12 counts of misdemeanor practice/attempt veterinary medicine without a license and one count of solicitation of a schedule IV controlled substance. She was charged Friday.

Hedges took in 27 dogs and cats during Florence, housing them in a warehouse in the Rosewood community that she was in the process of converting into a shelter.

"It is my desire that having ensured the safety of the animals in question, a dismissal of these criminal charges will minimize further distraction from my core mission of protecting the public from violent crime and allow the North Carolina Veterinary Medical Board to take whatever action they may deem appropriate.“

Hedges then surrendered all of the animals that did not belong to her, officials said. Those animals have since been checked out by a licensed veterinarian.

Some of the animals have been reunited with their owners.

Delbridge's statement also said a passion for animals doesn't excuse putting them at risk when safer options are available.

"The removal of animals from a building that failed to meet suitable standards for license as an animal shelter and away from the control of this defendant who has previously been censured for the unauthorized practice of veterinary medicine was a prudent decision made with the best interest of the animals in mind," the his statement said.

Delbridge said Hedges took advantage of a dire situation and solicited money and narcotics from "our generous and well-intentioned citizens."

Since she was initially charged on Friday, more than 10,000 people signed online petitions demanding that all charges against Hedges be dropped.